Hello and welcome. I'm open for any type of work you see offered here, but if you want something else we can strike a deal. I'll say yes to p much anything that is outside of the Won't Draw list, I like to draw different stuff than the usual every once in a while.

✦ Payment upfront. All payments will be done through paypal invoice. You'll get to see the sketch, lineart and then the finished art, you are free to request changes at any point between these even after I send the finished piece at the end.

✦ I'm a European so my prices are in EUR! USD isn't worth the same so please check your conversion rates how much you're actually paying, I already run into some confusion with that. Paypal automatically converts the currencies in invoices when you pay, you don't have to worry about that part!

✦ I don’t do refunds to avoid potential scamming. I’m open to additional fixes after the picture is finished until you're happy with the art.

✦ For bigger more expensive pieces we can split up the payment in half. One half beforehand, one half after the art is done with you getting unwatermarked version of the finished art after the final payment is sent. For faster replies and such we can work through discord.

✦ Stuff I'll ask extra for: World of Warcraft characters, anything else that has the same amounts of detail and clutter, wings, characters without full visual references.

Clean linearts. Monochrome colors. You can get a transparent version to color it yourself if you want to. 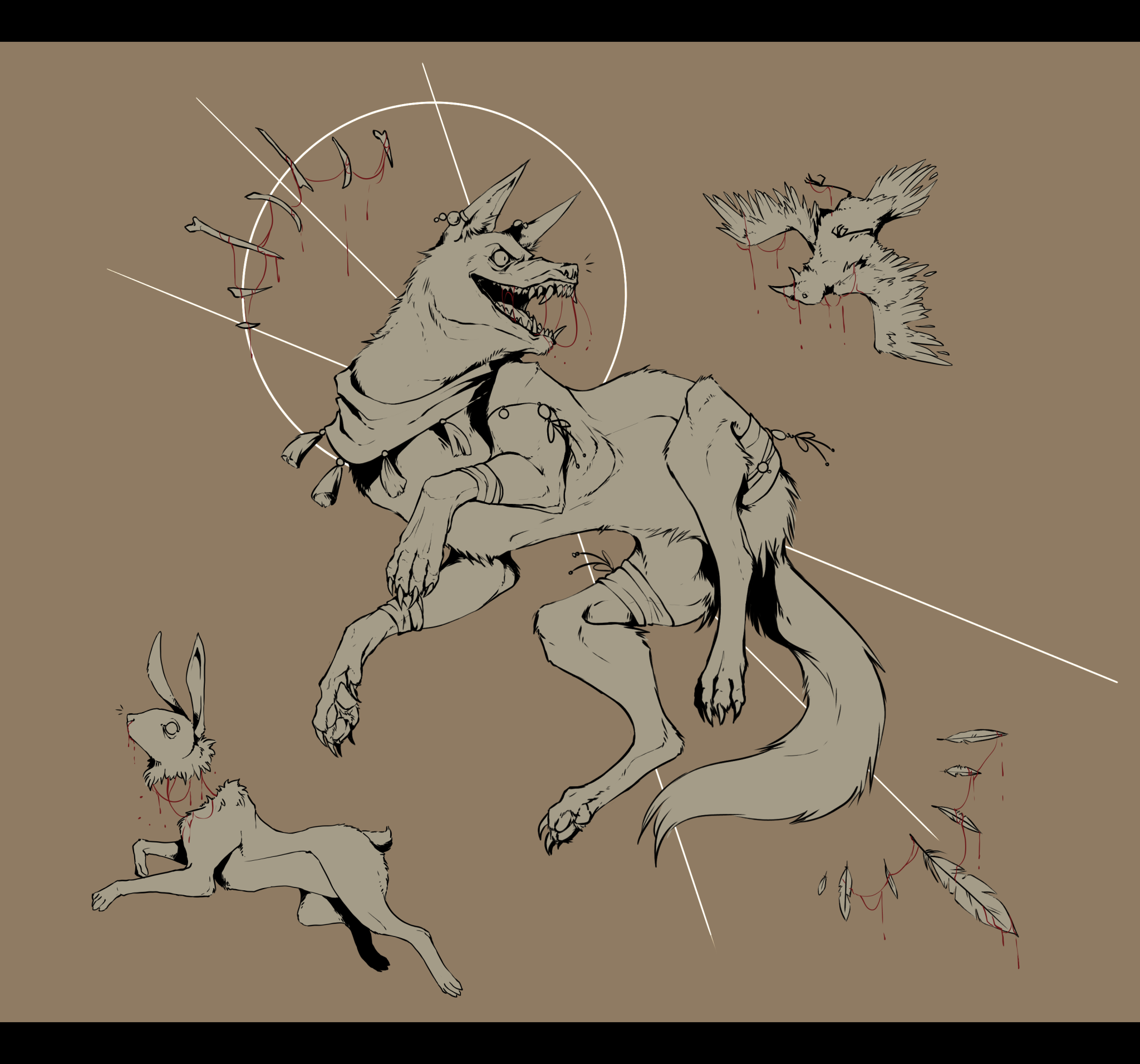 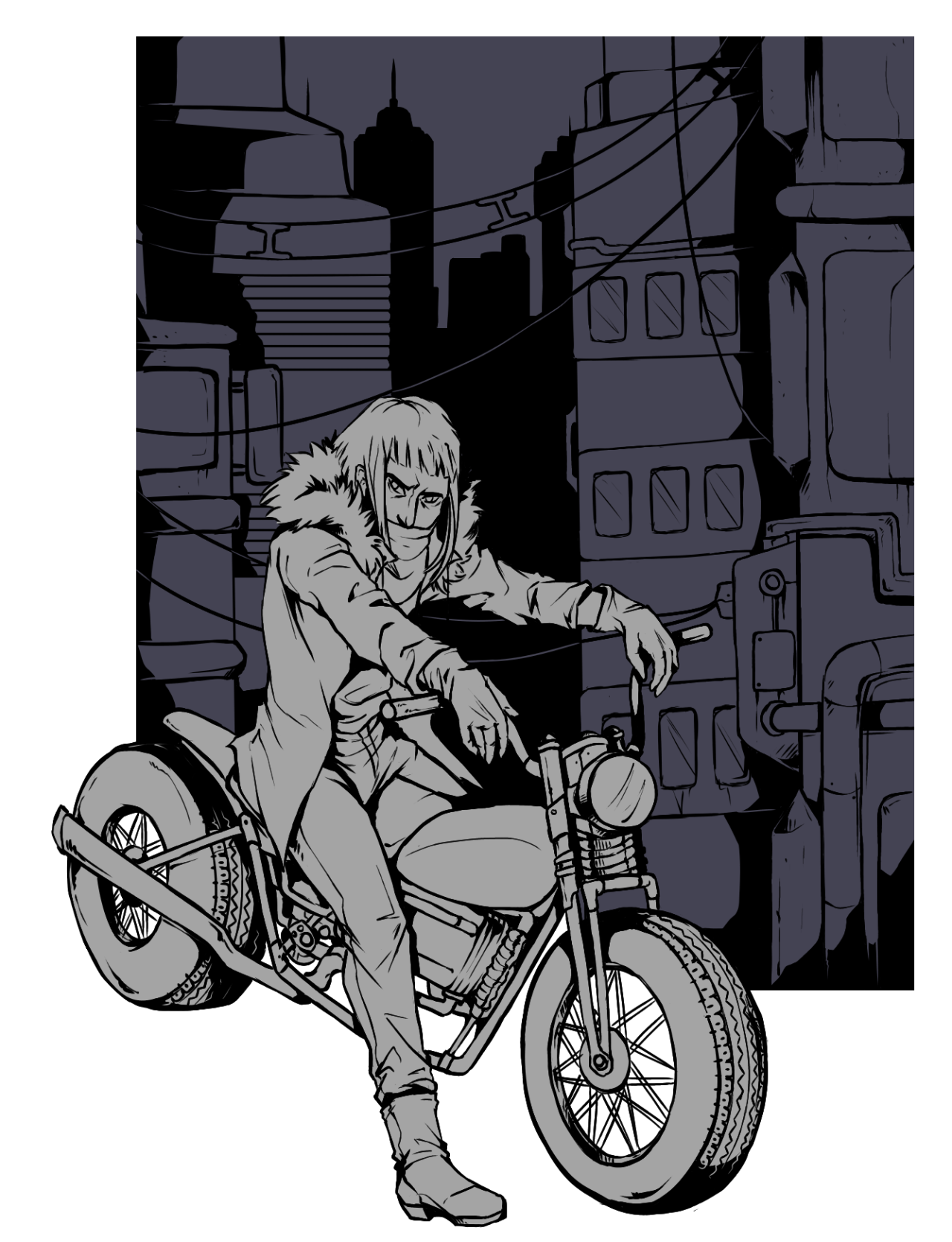 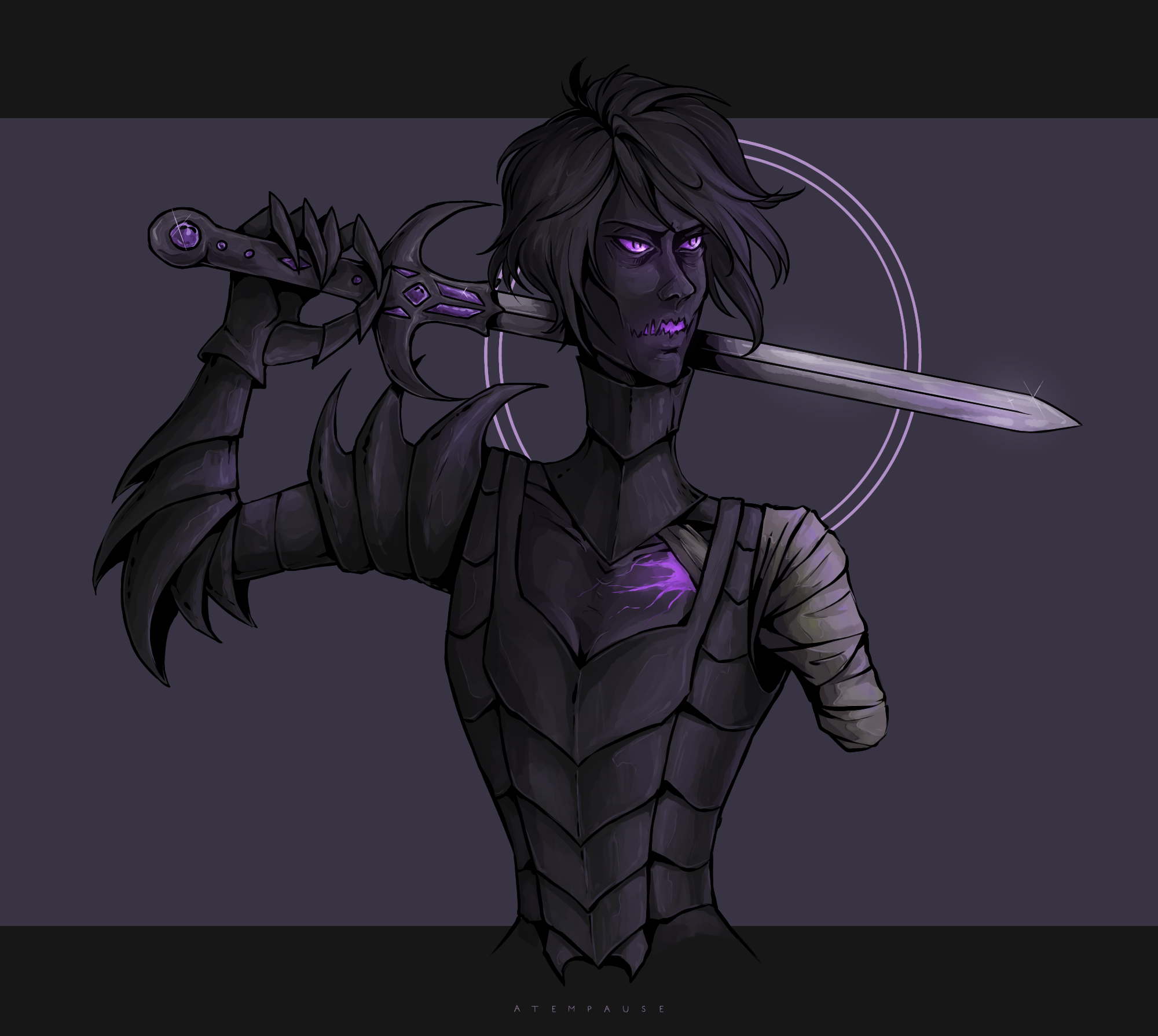 Prices wary depending on complexity, object and character count and such. Can be any type, not just full render.

Examples of my past bg works can be found over here. 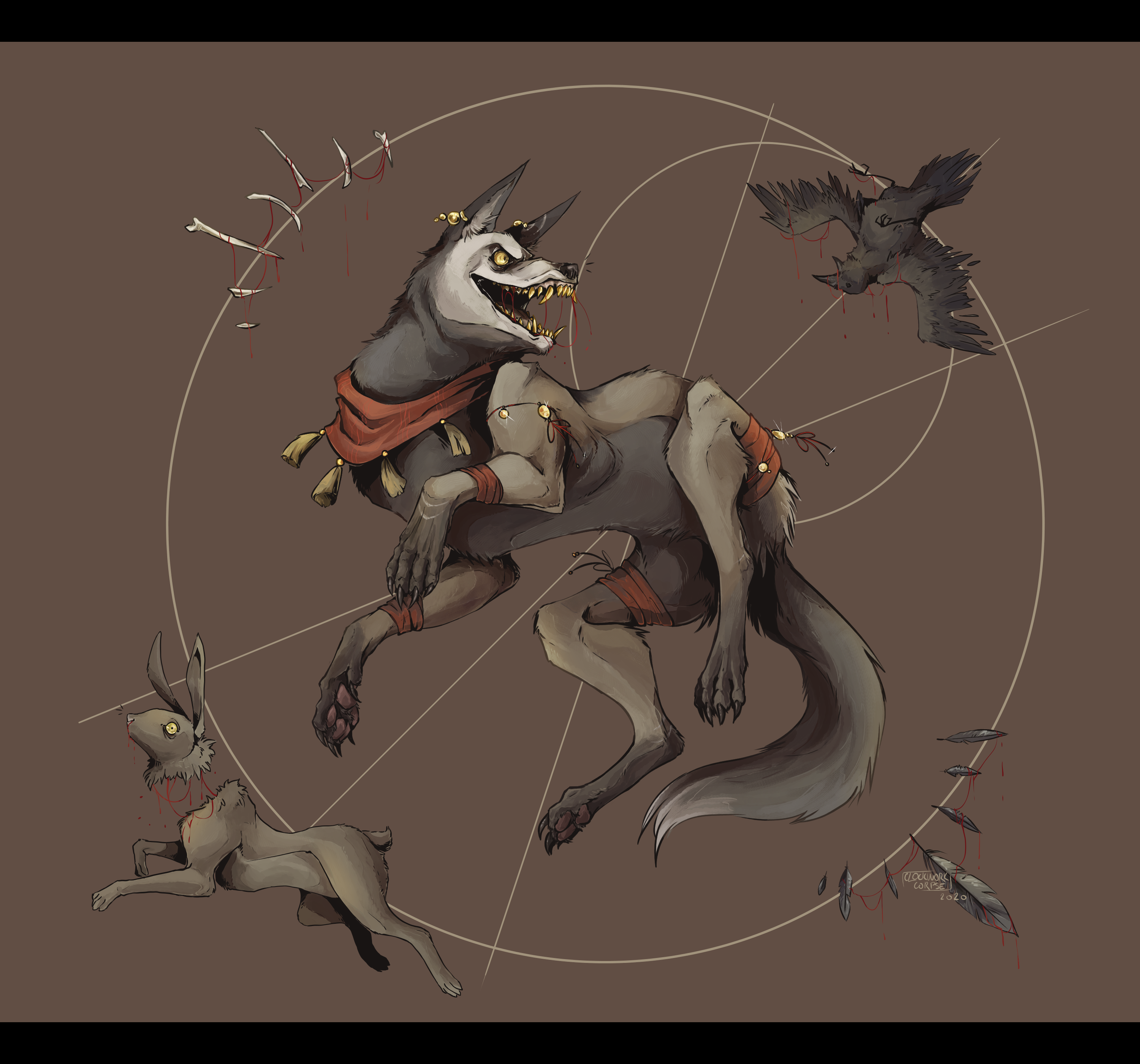 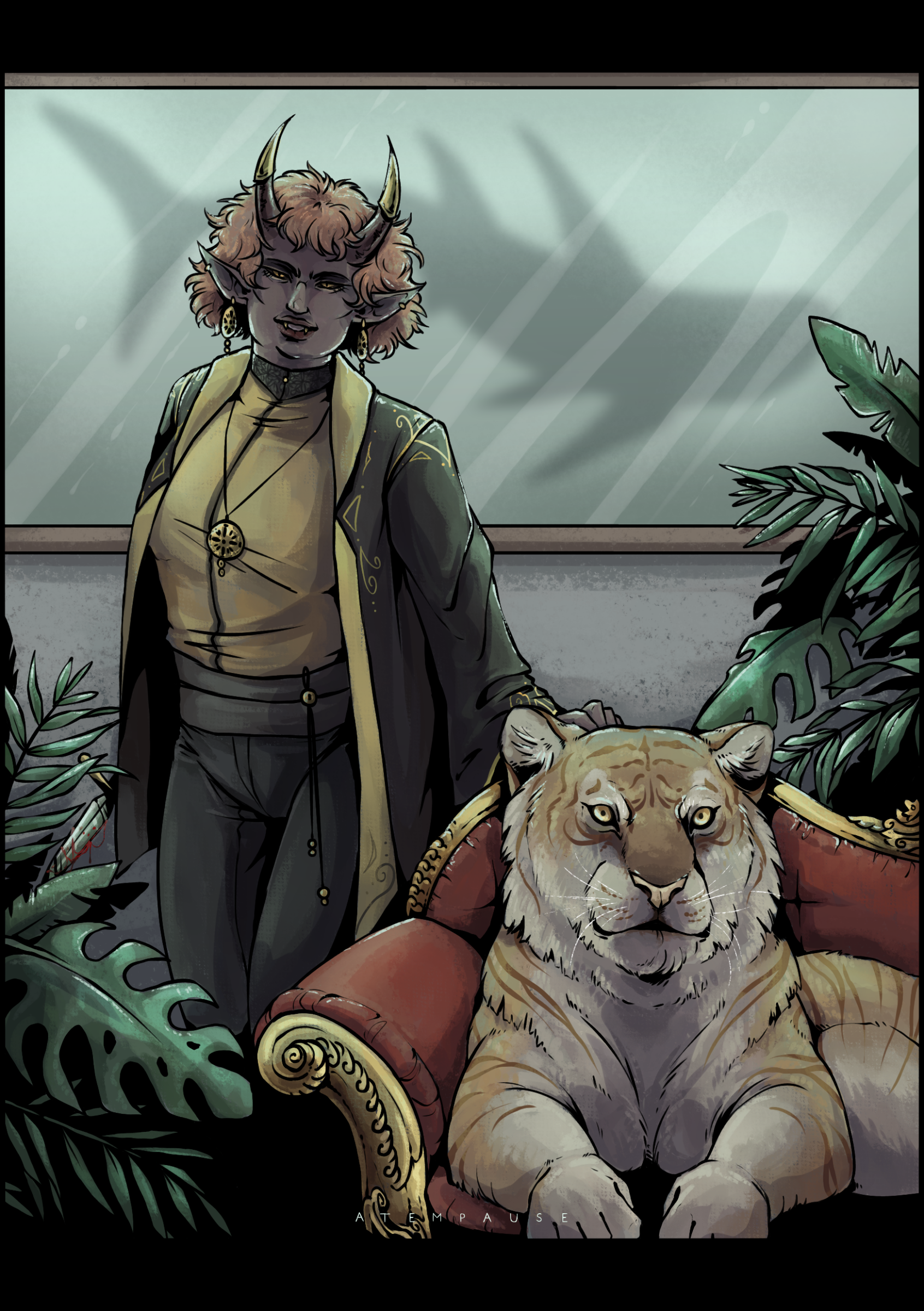 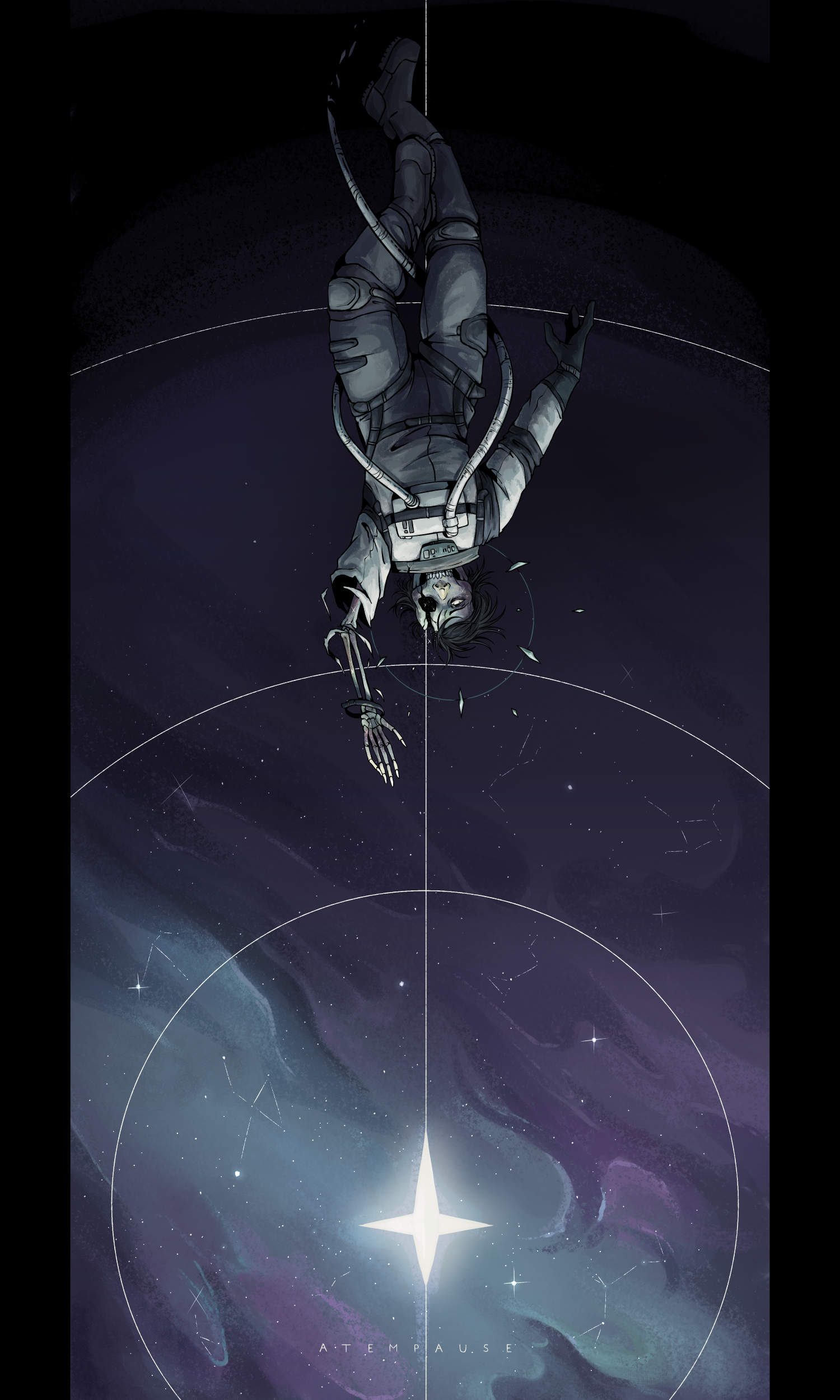 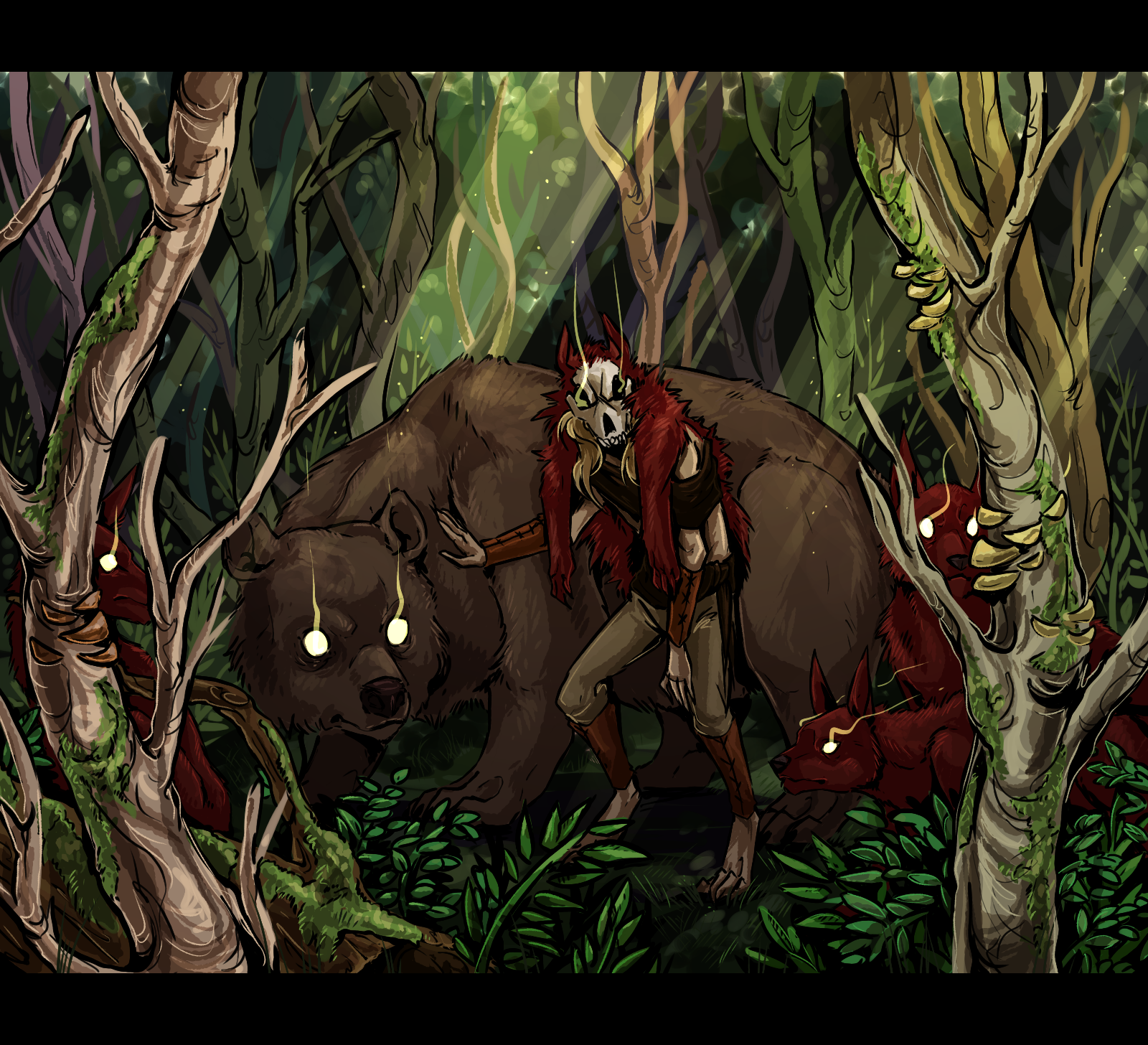 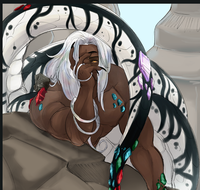 KAY I just wanna say 12/10 Clockwork is an amazing artist to work with for commissions - guys her art is imo worth every bit you spend on it and heck if I don't think it's worth more than she charges. Definitely A+ at working w/ you on updates and how your character is coming along and if you've got an oc who needs an updated reference or has one that's not quite accurate or what you imagined them to be (esp for those monster children - look at what she did w/ my boy Ebon) Clock is amazing at getting them just right/fixing them for you AAAA I could go on but I don't wanna spam here - believe me a good artist to work w/ and I'll definitely be coming back myself for more art from someone that 110% knows what they're doing with those unique ocs

you're too nice to me //sobs/ thank you

If these are still open by April 9th I'm defs getting some stuff cause holyyy shit I've been wanting to commission you for so long, love your art!

tbh it's open as long as the title says so, which is like forever until i die because i have too much free time and no actual life lmao. thank you ;o;

On my adopt thread I offer custom designs, so I guess that would count as one too? Either way I can do it, mainly depends on the theme and stuff

for sure! just send me a pm with your paypal GET THAT WOW EXPANSION. I SUPPORT U.

Could I please get a finished headshot of Xarr?

yup! :> just send me your paypal, i'll set up the invoice and stuff as soon as i get home

Kicks down the door WELL HELLO I'm back and not broke and I have some childs who need a certain touch for art. If you're down for like workin on some of my dumb nerds and monsters again. I'd be happy to take a simple shaded headshot or two