We hail the All-Mother's Glory

"Why look to the stars for the unfathomable, when it hast been beneath you all along?"

Those unseen within the darkness have drawn you to this epiphanous moment. They welcome to the official Bysmalbat TH world. We accept the All-Mother's love and bask in her infinite greatness.

Bysmalbats are a closed species created by sinn. Drawing from lovecraftian mythos, as well as the hollow earth theory, these aliens seek most solace below the earth's crust, away from the urbanism of mankind. By making deals with humans, they are able to gain「Allegories」, which shape their 「Wonder」, and in turn change their visual apperances.

A group of ancient, primordial beings created by the All-Mother, a Great Being born from the Rifts- cracks in time and space, which lead into the Unknown and Indecipherable. They live under the surface of the earth, unseen and unheard for aeons, away from prying mortal eyes.

This separate “plane” is called 「Shambala’ha」.

Despite mankind not knowing of their existence, they have unknowingly entwined their livelihoods with these abyssal creatures- in exchange for a sacrifice, they would be willing to grant the person a single wish. Although the intent behind the wish always varies, one thing stays constant- it requires knowledge of an old power they inherited from their Great Mother.

The things it can bring forth- wouldn’t you like to know as well?

"Do you hear them rumbling down below?" 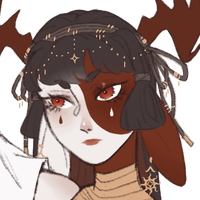 Red Moon Saintess
The Bysmalinthe from the tales of old, the one foretold by「Et’enhastogaroth」- she who bore the crimson mark of the Foolish King.

Formally known as Et. Despite being a kind soul at heart, and very passionate about the things she feels strongly about, her jaded and aloof exterior often makes her seem more prickly and rude. Yet she understands the burden of knowing more than most- even if she is ridiculed as irresponsible and unreasonable, her loyalty will always be to the wellbeing of Shambala’ha, and her faithful followers. 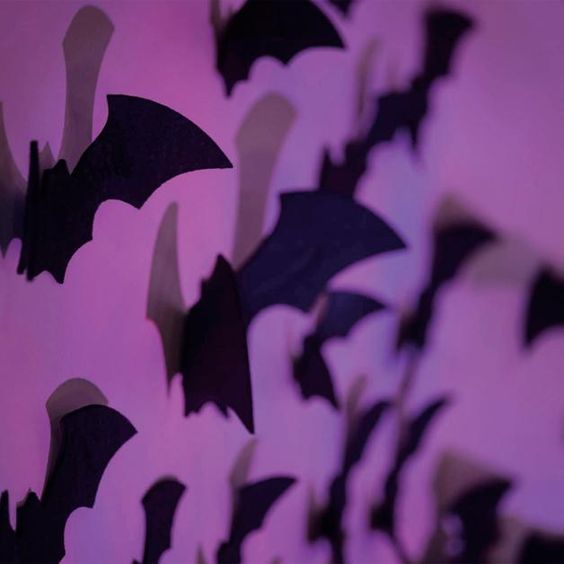 Queen of Hearts
The Overseer of Shambala’ha, and the Ruler of Yh’till. Easily recognisable for always being dressed head to toe in garments of red. It is said that she earned her nickname through her voracious lust for Allegories.

Methodical, and highly organised, there is little that is missed by her keen eyes. A realist that follows the facts and evidence presented to her over her own heart- gut feelings are something left only for the weak-spirited. Despite this, why is it that the mere sight of the Red Moon Saintess makes her so inherently angry?

Perhaps the Queen of Hearts is not yet Queen of her own heart… where she keeps her secrets and grievances under cold lock and key.

"Who dare first unearth the indiscernable?"

no one here yet! 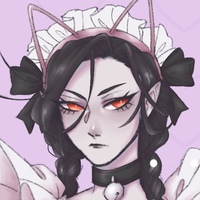 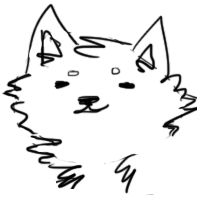 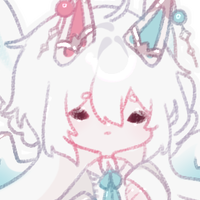