"cretaceousclan lives in the closed basement level of a museum and goes out through holes in the structure to hunt and roam the museum at night. somehow, the museum workers have never noticed their presence, probably because nobody goes into the basement anymore. maybe because it's haunted, or maybe because there's a shitton of radiation down there from old exhibits people didn't know were toxic at the time. either way! the cats are happy down there, and if they happen to grow a few giant tusks or spines on their back.. what's the harm? sometimes it seems like the giant looming skeletons shift and creak at night when only the cats are around, but that's probably nothing to think too hard about."

cretaceousclan is open to the public, not an adopt-only clan! you can make your own cat (as long as they remain a bit realistic in their prehistoric features and pelt color) and you don't even have to join the discord server, but we're so cool there dawg you'd probably enjoy it hehe. gonna make an allegiance soon but i wanted to put this up for people to add their babies in! 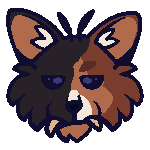 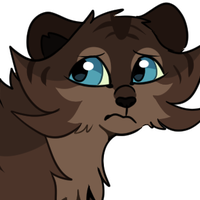 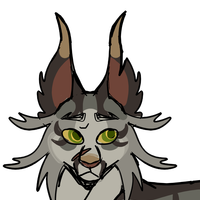 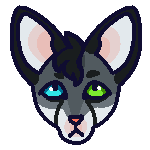