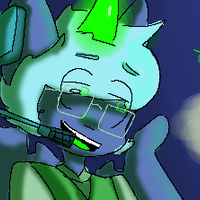 Numbers Story is my personal headworld I've been working on since 2010. Though convoluted and messy at times, it's been with me through hell and high water, and it means a lot to me to be able to keep working on it and share it with you!

This world serves as the Toyhouse hub for some information. However, I do own a website here, with more information. It is also a WIP, but contains more fundamental blocks of the world that some of the articles here may not make sense without.

If you're looking for a good place to start, the basic introduction covers many of the concepts governing Numbers. Or, you can navigate (through the images below) to a world that looks interesting to you, to find out more about its specific details and populace. If you just want to see some horses, you can take a look at my mains, a set of primordial gods.

Information for beings that exist outside of the worlds below is stored on this general hub, typically under the "Fragment" section.

BUT WAIT, WHAT IS NUMBERS?

It's, overarchingly, a fictional world with its own set of governing rules and mechanics alien to our own. It spans gods, timelines, universes, and thousands of characters. Fundamentally, its core concepts include self-growth, redemption, morality, understanding, love, and care. Though its scale is massive, Numbers laser-focuses on interpersonal relationships: their struggles, their growth, and the way they can be used to lift other people up, even in the face of insurmountable suffering.

But let's take a step back from all that metaphysical theming and talk about what, actually, is going on Numbers. Populated by a variety of sentient anthro races (no humans), Numbers' sentience is not powered by electrical impulses in the brain, but rather by the magical properties of an element called Magninium. Magninium, in large quantities, gives rise to sentience, and has minor reality-warping effects, allowing for magic and mages to become commonplace.

When an individual has enough Magninium, they rise up the god spectrum - a massive ladder dictating how powerful an individual is, and how much Magninium their body contains. At the bottom of this ladder are mortals: everyday people, just like you and me, who are born, grow, fall in love, make babies, and die, in a cycle that produces more Magninium than it consumes. At the top of the ladder are elusive Fragments, tiny shards of the creator deities that live outside of time and seek to protect mortals from their worlds collapsing. In between the two extremes lay dozens of tiny little steps, all with varying political and social effects on the worlds they inhabit.

There are many, many different worlds in Numbers - not just divided by Timeline. Within a Timeline, more powerful gods typically create entire Universes, with billions of people and nations in order to satiate their appetite for more Magninium. These Universes provide the home for the mortals, and thus an intricate web of both gods and matryoshka-doll-worlds is born.

It deals with many heavy concepts, and a lot of trauma. It started as a coping mechanism for my own trauma, and has remained a core tenet of it ever since. I try to mark content warnings were I know things get dicey, but please let me know if you think more should be added anywhere. 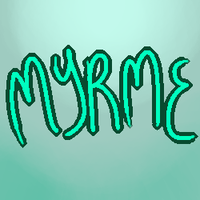 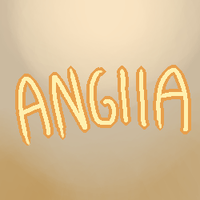 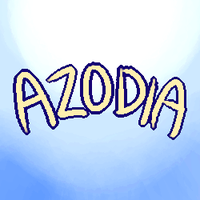 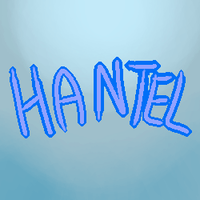