Alkaverse is ravaged by war and infighting, its continent marred by city-states vying for power and murdering each other. Lesser gods create their own fortress and set to battle with their neighbors, tearing into each other in an attempt to - what? Prove their strength? Gather resources? Just have fun? Everyone has a different answer, a different justification for the war. Nobody's been able to unify (permanently, at least) the continent, and peace is tentatively unheard of.

Zev, the Gladar of Alkaverse, fell disillusioned and depressed with the state of their creation. Unsure of how to stop the war and unable to muster the self-confidence needed to put any plans into action, they abandoned their Harmonics and Chaotics to simultaneously commit suicide and pass on their magic to a randomly-selected mortal - that mortal being Alkaline, a fast food worker who had just been trying to get by and make ends meet. Met by one of Zev's old friends, Alkaline learns of his true heritage and announces the event to the world.

Now armed with the information of Alkaline's existence and what exactly a Gladar is, ripples and waves are being made in the greater Universe culture and lesser gods scheme ways to secure Alkaline (or his magic) to their side permanently. However, Alkaline has starkly different plans - to do the impossible: restore peace to his new Universe. 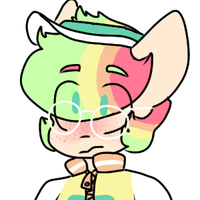 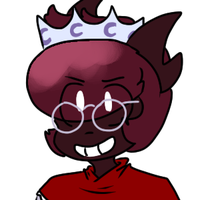 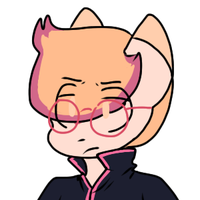 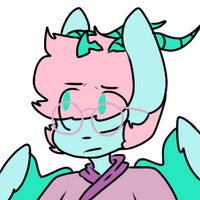