Eucaritia is a Universe characterized by its intense politics, despotic dystopia, and mixture of social reforms. Even though the Gods' War - fought between the Harmonics and Chaotics - is long over, the Universe's culture has yet to shake off the massive effects it has had on technology, religion, ideals, and government. The main arc follows the leader lesser god, Acholeplasma, in his attempt to free the nation from the Harmonics' heavy-handed rule and keep the world and people he cares about safe.

Its technology is vastly advanced compared to Earth's, although natural resources are all but defunct. Eucaritia has taken great strides in social reform, implementing largely-free healthcare and a universal basic income, but suffers from constant monitoring of all media (including private calls/texts) and severe invasions of privacy. Political corruption is rampant and accepted, although with worship of the lesser gods as near-deities. 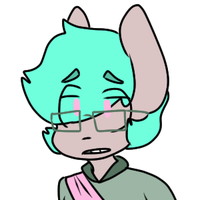 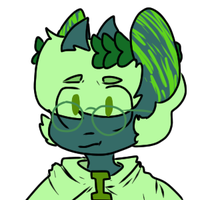 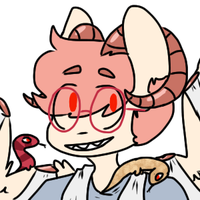 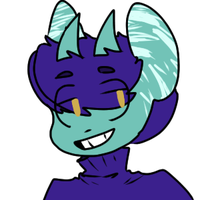