Howgurai is a solitary Swamp Dragon with a passion for sciene and knowledge but no conscience to back up his motives.

He's independent by nature and prefer to stay by himself; He's not too keen on strangers wandering unto his territory. 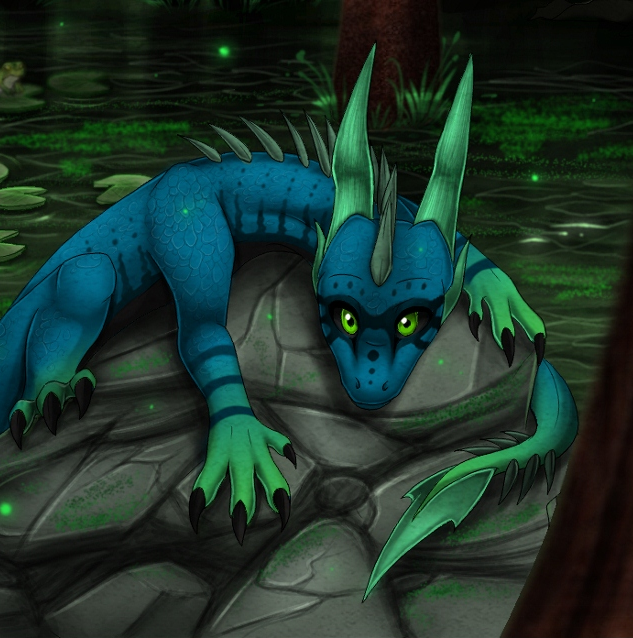 "I don't have time for their simpleminded bickering."

Howgurai lives a life in solitude in his swamp. He leans to rationality and his sociphatic nature helps him not letting any feelings in the way; He lives for himself and himself only. Every action he takes is based on whether or not it benefits him.

He has a deep passion for knowledge and tries to learn as much as possible about his surroundings. He does not have any friends, nor does he care to have any. His manipulative and deceptive nature works as a good shield for anyone to get close anyway.
He does enjoy discussing scientific subjects with strangers but does not care for small talk or getting to know them better.

He is very territorial but also value his own life over possible dangers. His pride only goes as far as to attack if someone pose a treath to him, but he will absolutely show hostility to anyone getting too close to his swamp. Howgurai grew up together with his mother and two siblings; A brother and a sister. Like most of his species, he never knew his father. He had a calm upbringing. While not necessarily needing it, he did enjoy the company of his family.

But his quiet life would quickly take a drastic turn when the fire came. A wildfire was quickly spreading through the surrounding area and reached their den. Both Howgurai and his siblings got out quickly, but their mother who was starting to get older and weak had more trouble. His siblings wanted to help, however, struck by fear for the first time in his life, Howgurai valued his own safety over his familys' and quickly ran for the best route to escape the blazing hell.

He only just managed to escape to a nearby riverside with his life intact. He never saw his family again, however the scream echoing throughout the night and the fact he barely got away himself doesn't leave much chance that they would have survived the events.

He denies regretting the quick runaway. However he still sometimes long for his family days and hope that their death was at least somewhat quick. 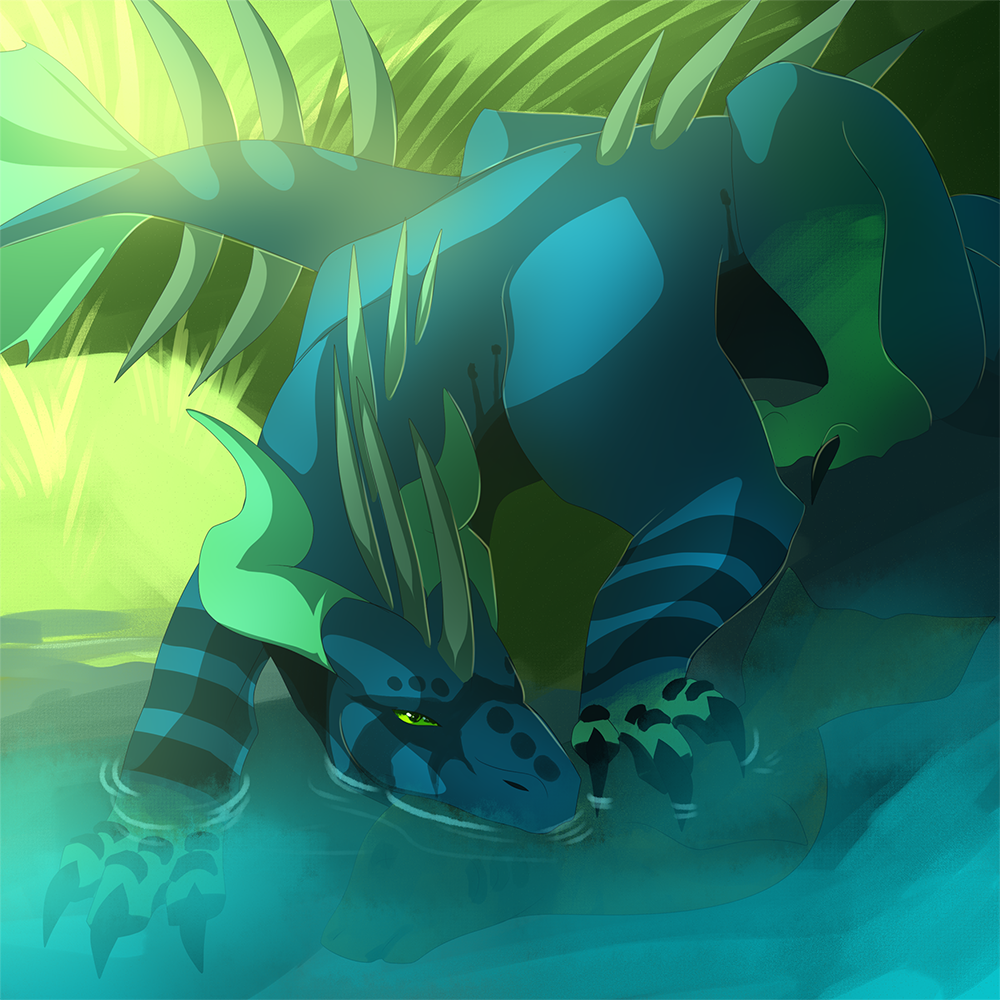