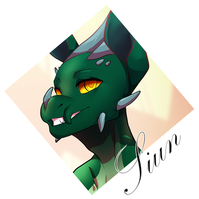 Siun is a very bubbly being. He’s happy, outgoing and not afraid to say his opinion on certain matters. He’s extremely extroverted, meaning he love to spend time with other’s and being away from home helps him “recharge” after a sour day. You’ll always catch him with a goofy smile, or saying a snarky remark as he moves about his day. He’s quick to come with comebacks or jokes. Due to his happy nature, it’s very difficult to anger him, and he’s rarely ever angry. In situations where someone would usually be angry, you’ll find him either saddened or even happy. 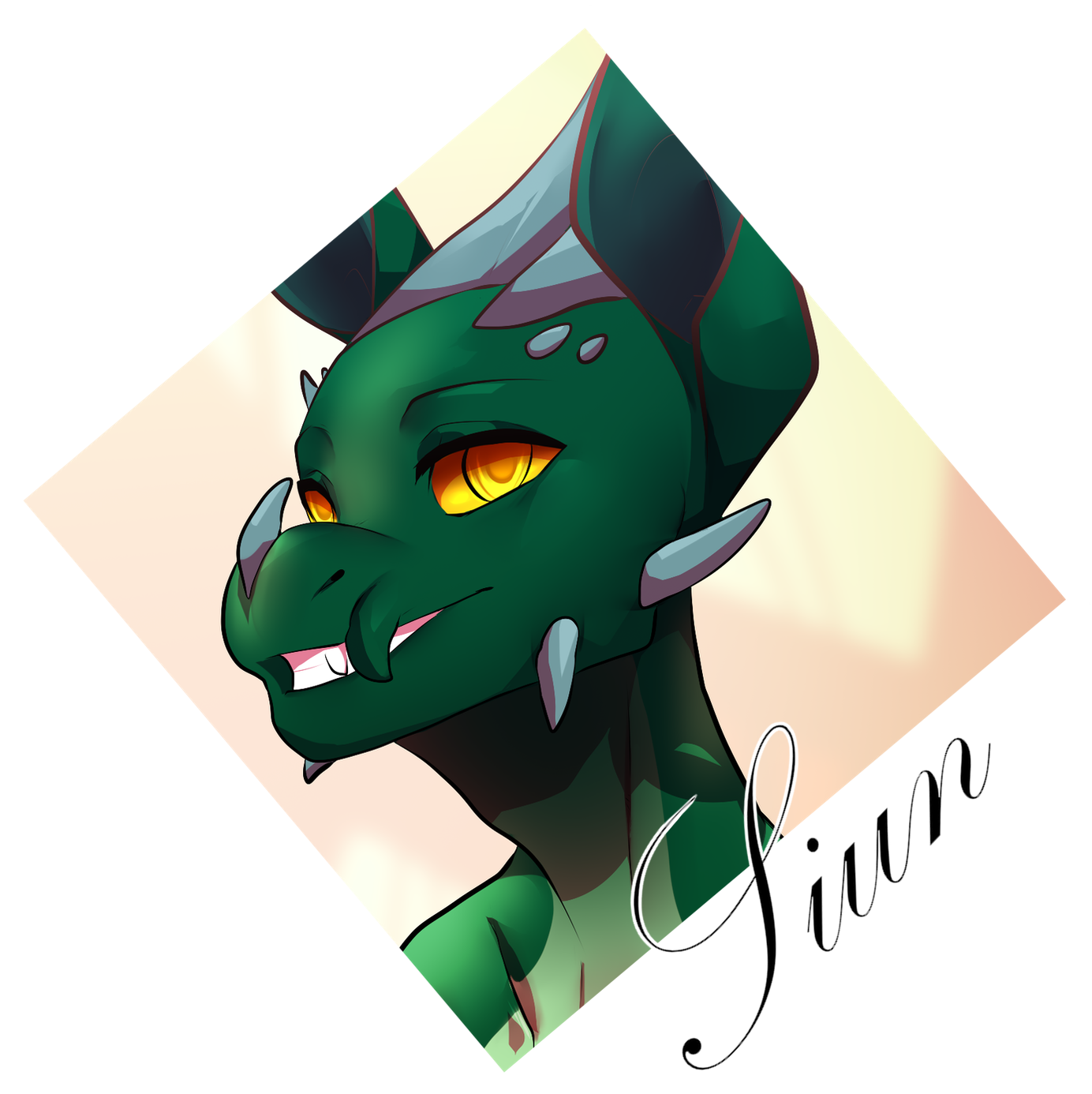 ❝ We accept the love we think we deserve.❞ 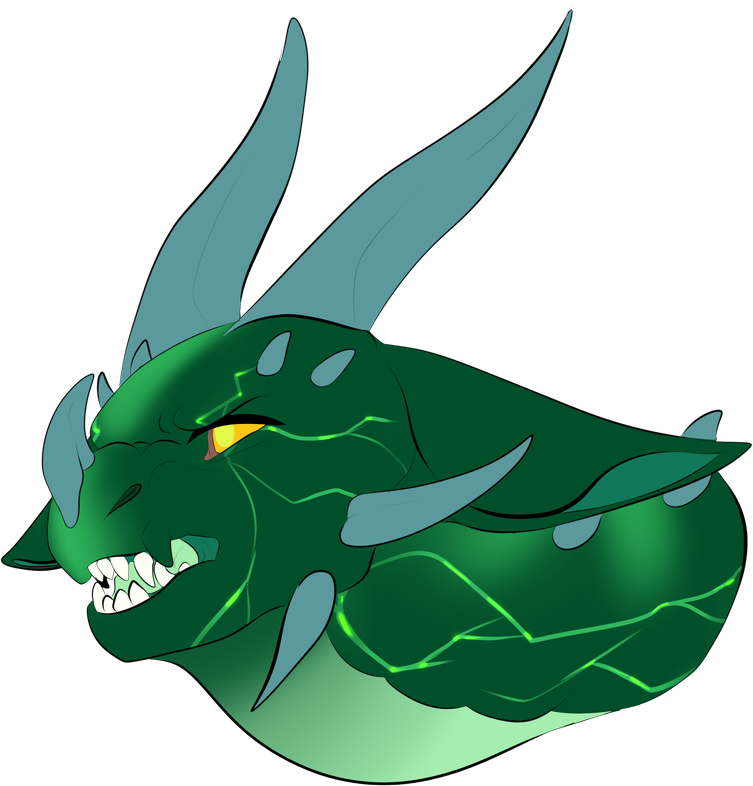 He’s not good at hiding his own emotions, meaning he’s very straightforward with his feelings and opinions. Sometimes he can even come off as blunt. His own emotions too, if something annoys him he’ll tell you. If he’s sad he won’t ever ask if you’re willing to listen, he’ll just blurt it out there, tell you what’s wrong in the current moment.

Everything he does he does out of his own good will. Siun tries to keep a positive look at life, knowing that negative thoughts won’t get you anywhere. He’s therefore seen smiling in situations other’s wouldn’t or brushing off topics that could scare others. He’s a go-getter. Once he set a goal he’ll carry it out till the end; no matter the obstacle in front of him.

He’s someone that very trustworthy as well. He protects his friends and their secret till the end, and won’t ever go against the people he loves or adores. Once he finds comfort in someone as a person he’ll fully commit to them as either friends or partner.

Siun is also gay. He's very much the "sterotypical" gay guy. Cares a lot about fashion,seems to get along with women more thananything. Isn't afraid to come off as "girly" or complain about something he doesn't think look right on him. Eg. Jewelry. Despite this, he have never been in a serious relationship before meeting Infergo. 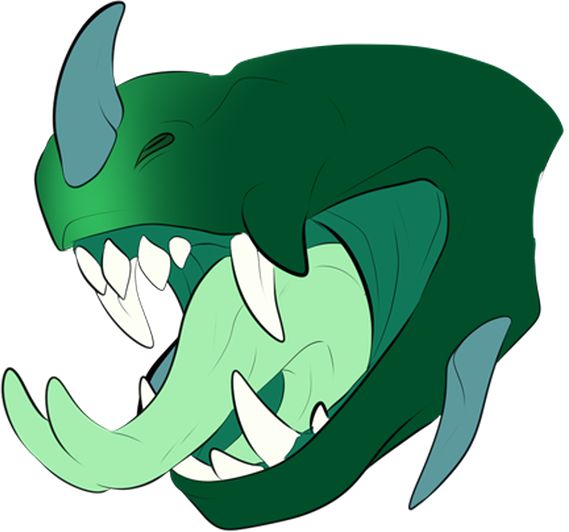 After an accident which left Siun blind his eyes doesn't really react to darker light anymore. You can see it reacting to bright light but otherwise his pupils are mainly the same all the time.You won't see him focusing on the person which he talks to either. He usually looks into nothing while talking to someone.

Siun doesn't have many teeth. Dunia's usually only eat small animals, insects or plants, so really the need for sharp teeth is minimal. most of their teeth are used, once again, for defense purposes. They can also be used to kill if an animal is bigger or if they're in a fight and need to kill eminently. When he need to eat he usually use his tongue which can be sticky and then pick up his food, and crush it in the back of his mouth. 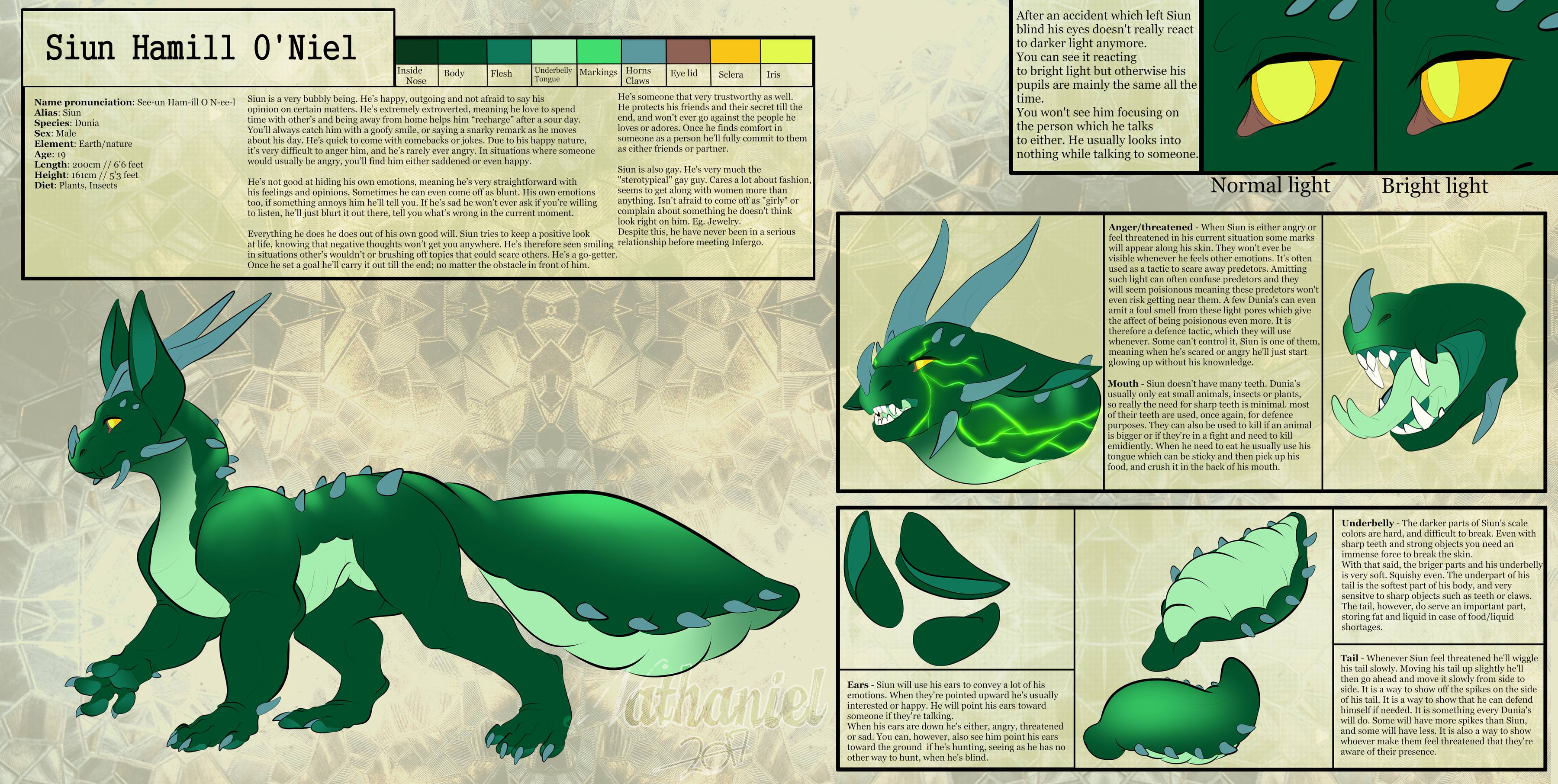 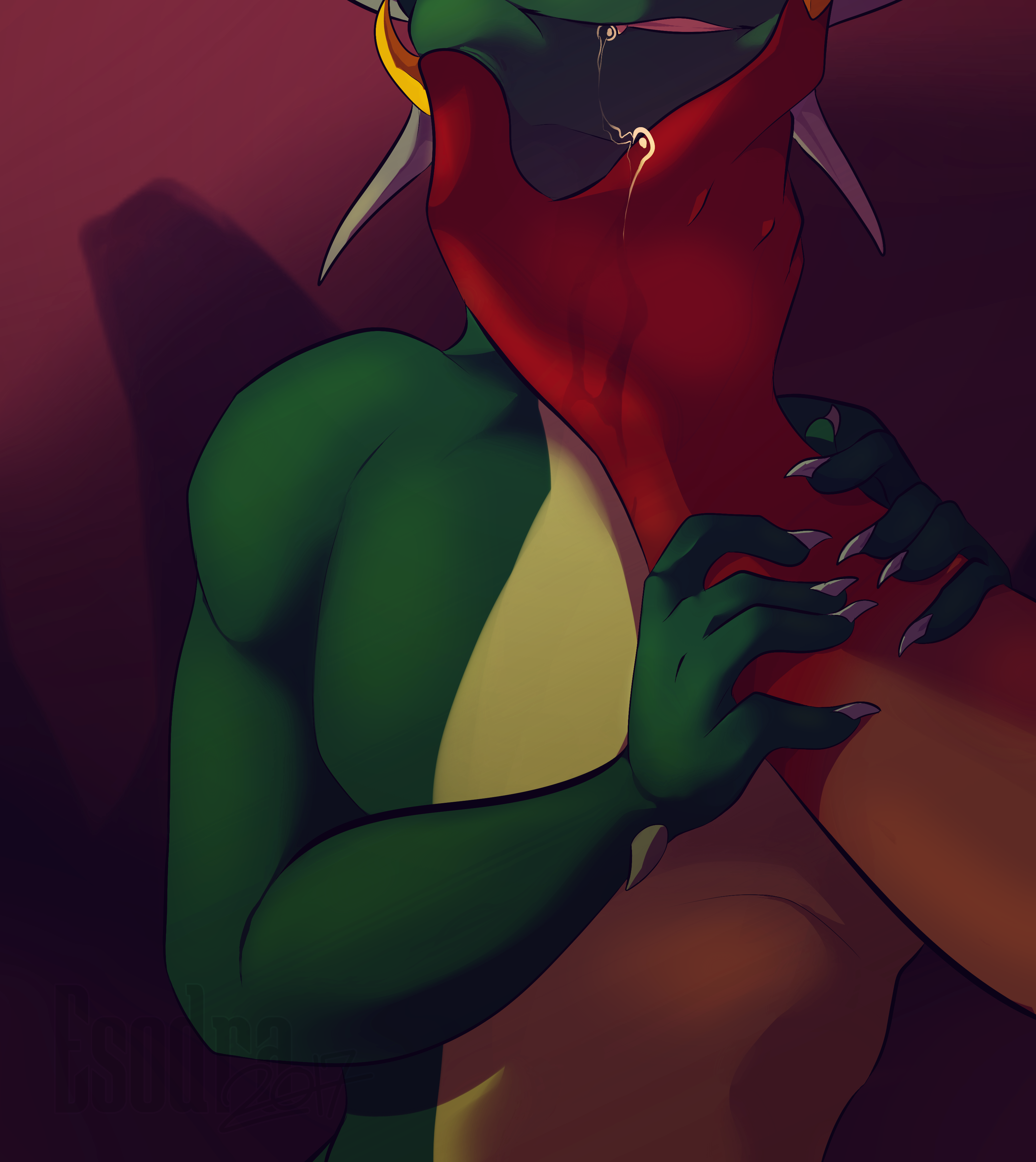 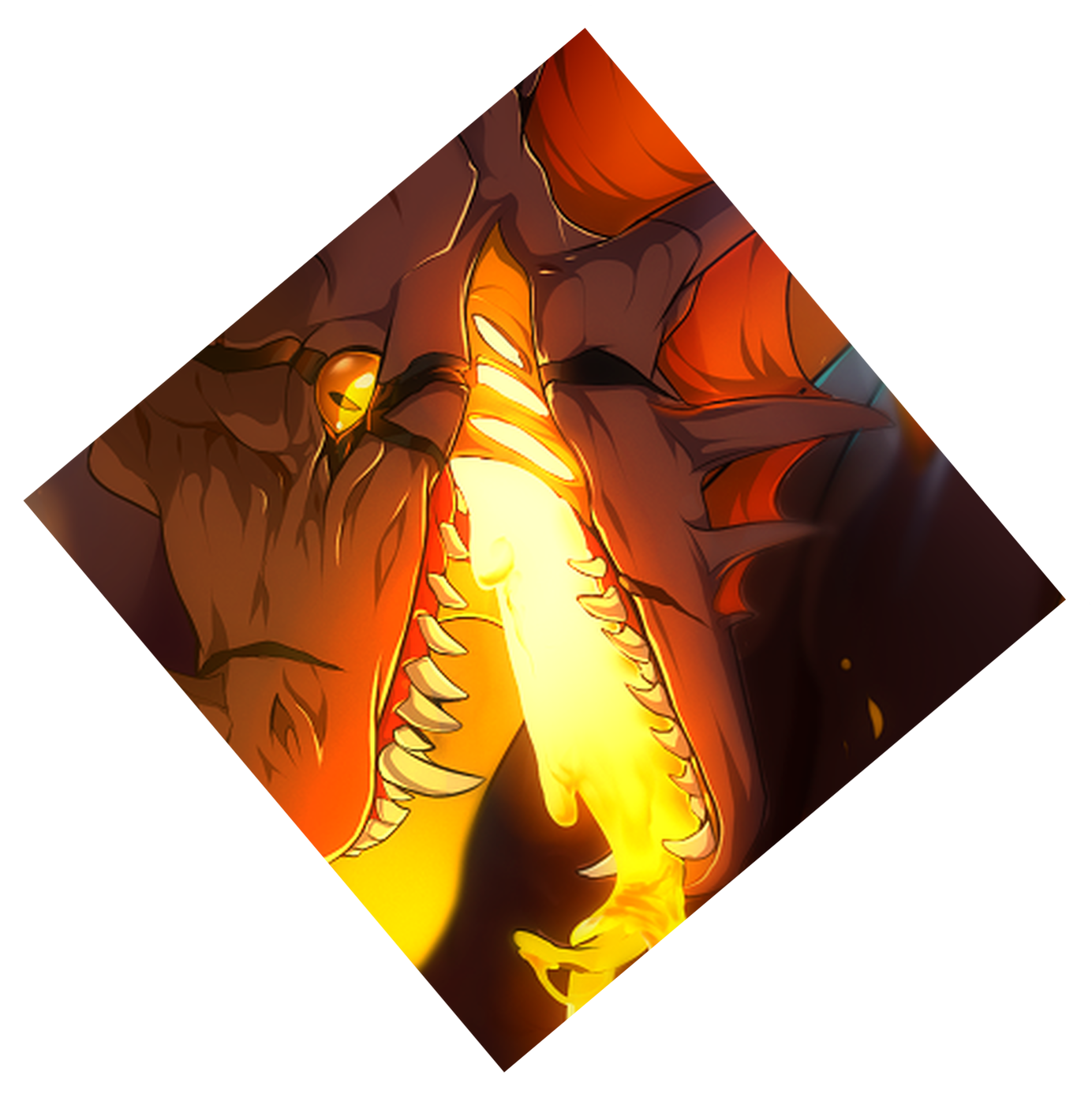 Siun love Infergo, though he started to love him thinking he was someone else. Feeling great guilt for this he couldn't even bear to break up with the guy or tell him so he chose to stick with Infergo, slowly but steadily getting feelings for him.