The world of Loxenia is an alternate universe. The planet the humans live on (and also the realm they live in that the angels and demons refer to as the human realm) is called Loxenia, but their society isn’t up to par with what we have and their technology is very different. The planet is similar to earth but a large chunk of it is uninhabitable and the survivors live in large glass domes that can encompass areas as big as entire counties. The only indication of what the world looked like before are old maps, so inhabitants of the domes know that there used to be large cities and hypothesize that there are other survivors but nobody is brave enough to venture out into the wastelands. Nobody knows why the land is uninhabitable, or what caused the planet to get so fucked up.

The main focus of the story takes place in the Domed City of Amane, which is about the size of a small county (roughly 500 square miles). About half of the dome is farmland and livestock raising, which is how the inhabitants eat. There is also a focus on the angel realm of Pallamel, and the demon realm of Priddemel.

The most powerful being(s?) in the Loxenia universe 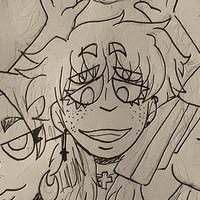 Beings of higher power than humans, including Seraphim, Cherubim, Powers, and Principalities 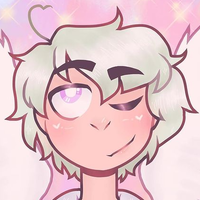 Beings of higher power than humans but not to the level of angels. Includes Leviathans, Kaodegan, Incubi/Succubi, and Nightmares. 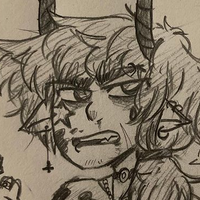 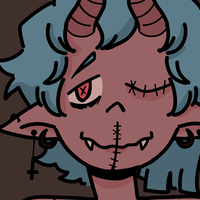 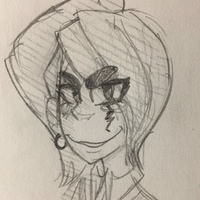 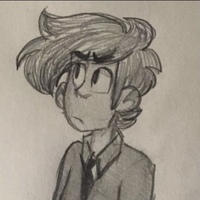