Out of darkness we bring light. Life, death, balance. Without the Goddess we are nothing.

The Hallowcry Guild is mostly everywhere in Miraclewish. It's the guild that's on Thyra's side. And people who are against are usually hunted down. Those who were caught never came back.

They say they fight for purity, for balance. They blindly believe in the Goddess and say she will save them all.

This Guild's members are the Goddess’ followers and her soldiers too. They were brought to Miraclewish, just like the others, and they don’t remember about their human lives. They’ve been given great strength and resistance with the power of hatred. These followers usually lack empathy and are ready to sacrifice themselves for Thyra, who they still worship as the Love Goddess. This guild was founded by Thyra to have better control over Miraclewish villagers. 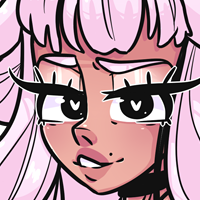 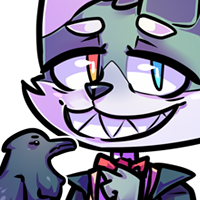 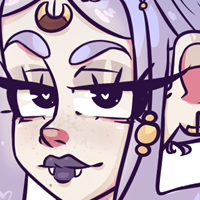