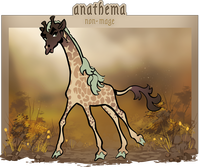 《IT DOESN'T MATTER WHAT COLOR YOU ARE... THE ONLY COLOR THAT MATTERS IS GREEN.》 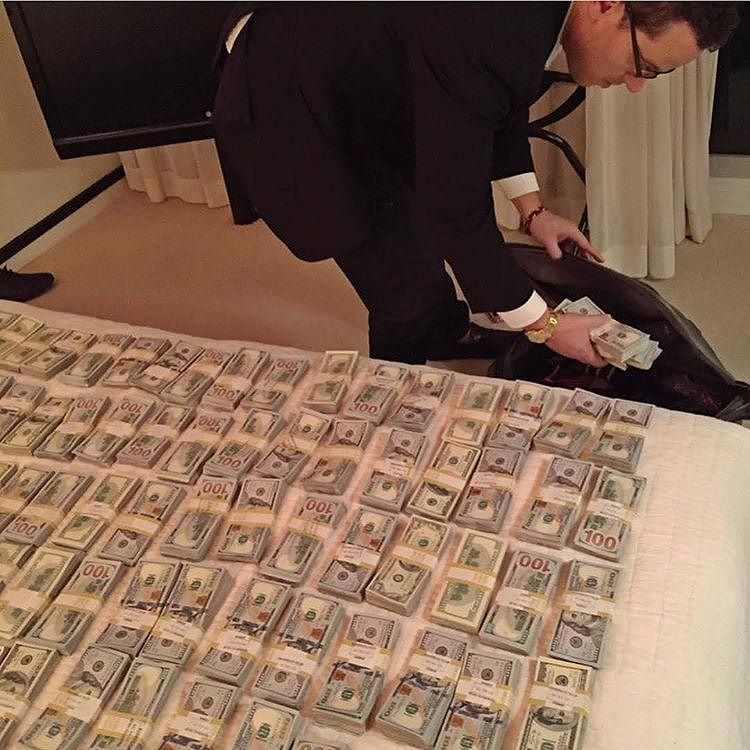 A runaway from Nymene that has found a much more prosperous life in Ivras. Josef stumbled onto the untapped potential of frog racing in the new land, something he used to do with the kids of his old village. Who knew there could be this much money floating around?

Josef grew up in a small village in Nymene alongside 5 siblings. His father worked in the nearby mines while his mother did her best to keep up with the children and her small bakery business. Josef was the second born son, fourth child behind a set of twin daughters. Their upbringing was pretty normal. He went to school, occasionally helped his mother in the bakery, played with the other village kids, and picked up odd jobs to bring in a little more money into the house.

It must have been here in their later teenage years that Josef learned the skills that would later aid in their success in Ivaras. He wouldn't have called it swindling, but he could have probably sold a leaf to a tree.

It wasn't all too long after his older siblings moved off to other parts of the country that his mother started to fall ill. At first, the waves of sickness only put her down for a few days at a time. Easy enough to handle. Josef and their younger brother knew the ropes of the bakery well enough to limp through the harder days of her ailments. Then, suddenly, the bad days started to greatly outweigh the good. It was here that he was forced to do more "work" in the darkness. Away from the eyes of his family. The bakery was barely holding on and the mine still didn't pay enough to keep everything afloat. They knew if anything could keep their mother trying to fight, it was the prospect of getting back to baking.

By the time his mother passed, Josef had seemed to age overnight. There was a long-worn look to their eyes. Late nights, illegal dealings, everything to keep the home together. He wasn't relieved by her death by any means, but there was a weight that shot off his shoulders. For the first time in years, he felt like he could breathe. Josef hung around his home village for as long as it took for his younger brother to find his way. The day Eritus waved goodbye for his new life in the military, Josef knew it was time to move on. Their father understood. He had put everything on hold for the family. Before setting off, Josef helped his father and baby sister find a better place to call home, and once everyone was settled, Josef took off to this land across the bay he had heard so much about over the years. If it was as it sounded to be, maybe they'd be able to bring their family back together again in a new land of promise.