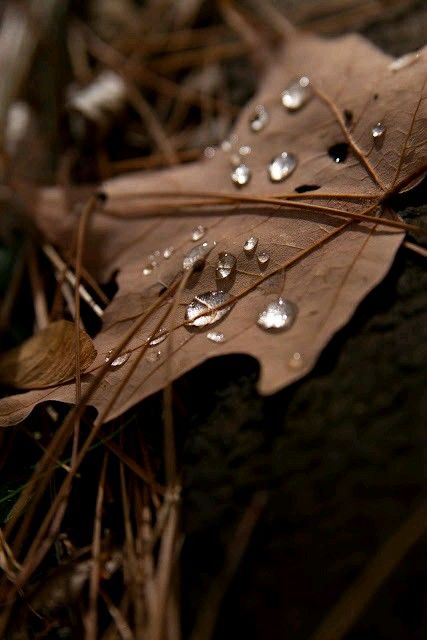 Full name is Vincent Roger Chase. Nick name is Vent Vincent likes to go by Vent than his bithname Vincent and only very close to him like Kloshbet, the Old couple and Bridy can call him Vinny which was a nickname that his mom called him before she died and in her last breaths but no one really calls him that. Vent is around 36 and works a lawyer. Vent hates his anthro form so he stays in his human form

A tall drak skin man with pure white eyes the white are form the AP exparments so he will contacts when he works so he dosen't freak anyone out. He weres a purple buttion down with a black tie and pants. "Life is tough, my Darling, but so are you."

He takes care of her and she loves him like a Dad. He also takes her to see some triles he works on. He loves to cook for her and they love spending family time together

Vent has a mager crush on her and he is super kind to her. Vent finds that he can easly talk to her about things and that he would proteacty her with is life.