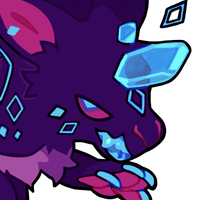 Monster Anthro Feral Pairing Restricted Has A Reference No NSFW 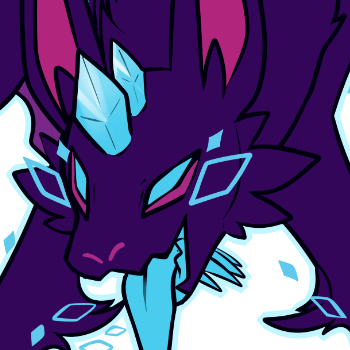 A creature of unknown species, drive, and motive. Their color, shape, and even personality can vary greatly between appearances. The beast can't be tracked because of their state of existence: reality-altering / anti-memetic. The less they believe themself to exist, the less others seem to remember them. This can be a form of mind control, or actual self-removal from reality. Who could possibly tell?

The solid crystals growing from their body are part of the body, and extremely hard. They can vary in size, but are never gone. They can be broken off and used as material, or consumed orally to induce lucid dreams and a pseudohallucinogenic state. The experience is almost always generally positive and calming, unless the consumption was by a cruel, corrupt person. (Like actual awful people, not petty thieves or those who've committed "crimes" just to survive.) They taste similar to the consumer's favorite flavor, and have no addictive properties. Their function is decided by the intent of whoever accepts them - they will be inedible if someone takes them for material.

The semi-solid, diamond-shaped crystals are holographic, not attached to the body, and appear in random formations. They can appear dimmer, or not be present at all. They appear the same when viewed from any angle. (visual example)

He prefers watching others, and being in their presence, but not interacting or being recognized. His ability to shift leads average folk to believe that he's a cat or other animal passing by. Those who do recognize his abnormal appearance forget it quickly, [once again] only remembering that some sort of animal was there - if anything at all. "Blank moments" like the the viewer was dissociating - or entered a room for something but forgot what they were after - are common) 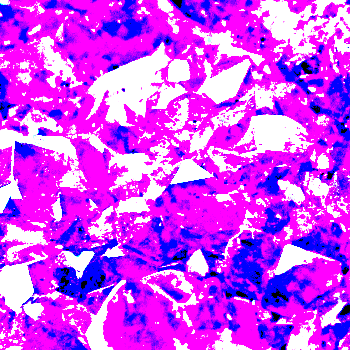 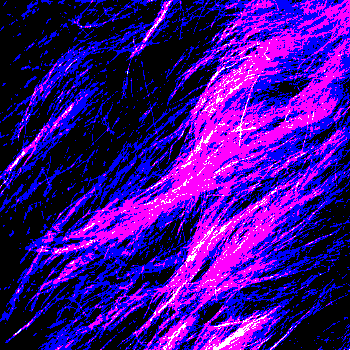 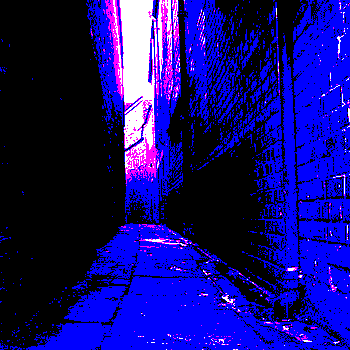 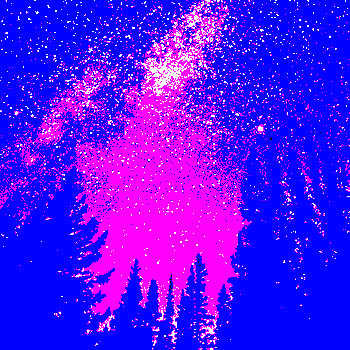