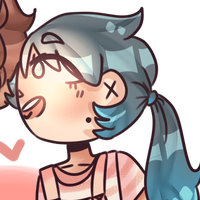 "I got 99 problems but being attracted to men ain't one."

Being born in France and moving to America when she was 7, she still holds strong to her French ethnicity. She always asked her parents why she never found any romantic interest in the boys around her. Her parents reassured her that no matter who she loved, they would always support their daughter. She became popular in most of the schools she went to, being smart, athletic and overall being a bundle of sunshine and energy. During these years through schools, Isabella tried to date the boys who asked her out. No matter who she dated, Isabella never found interest in them. She thought she would never be normal, and that she would end up alone. Luckily for her, Nico came into her school year around 9th grade. They slowly became close friends and Isabella thought that she was interested in him. When she was thinking about it one day, she realized that no, It wasn't attraction. Distressed, she ran to Nico for advice. Nico told her that maybe she didn't want to be in any relationships at all, she didn't find the right person for her yet, or that she liked women. When he said that, Isabella thought over every moment that when she saw a couple walking in the streets, she would usually stare at the girl, not the guy. Finally realizing what she had discovered, she quickly searched up "what am i if im a girl and i like other girls???" and discovered LGBTQ+. She took pride in discovering that she was a lesbian and told her parents, knowing that she would always have their support. She dated lots of over girls before, them being usually bisexual or pansexual, but they really didn't last long. When Liliana transferred to her school, It was like love at first sight for her. Now, she tries to capture Liliana's heart as Liliana already stole hers. The three of them, Nico, Liliana and herself are considered the iconic trio in their school, as they're often seen hanging out together.

Liliana She likes her. Like really likes her. They first met when Liliana transferred into their school and Isabella was assigned to help her find her way around. Isabella usually likes to speak French when Liliana's nearby to impress her (it's kinda working??).

Nico The other popular student in their class and in their school. They butt heads pretty often, trying to be better than the other. They're actually pretty good friends. She doesn't know that he has a crush on Liliana. 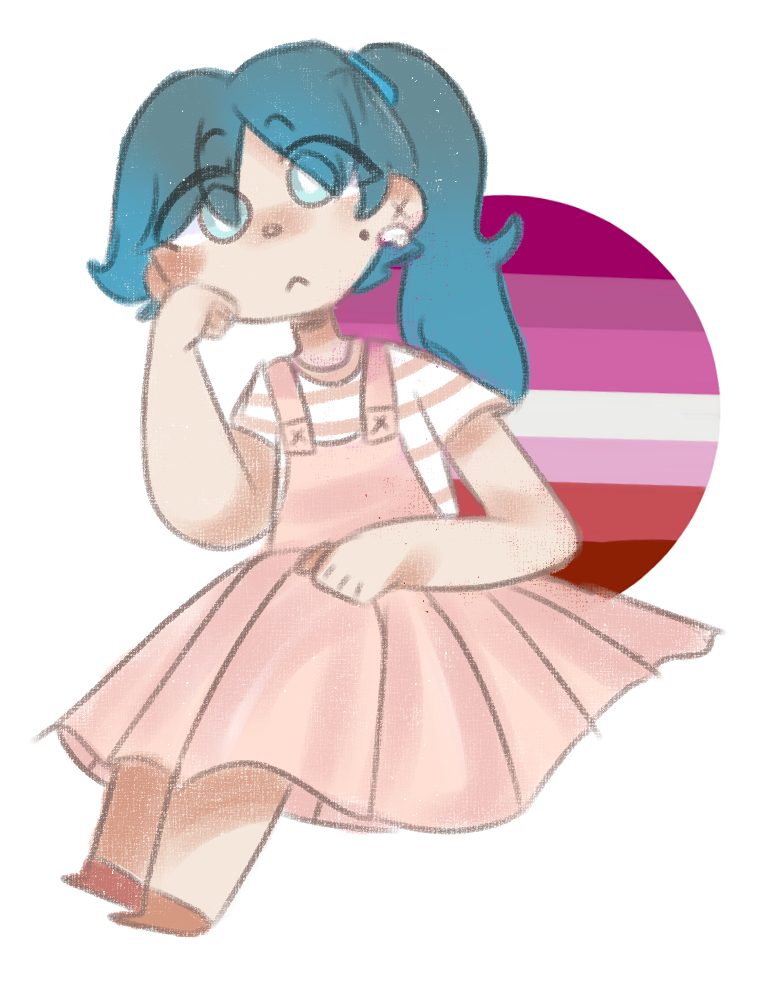