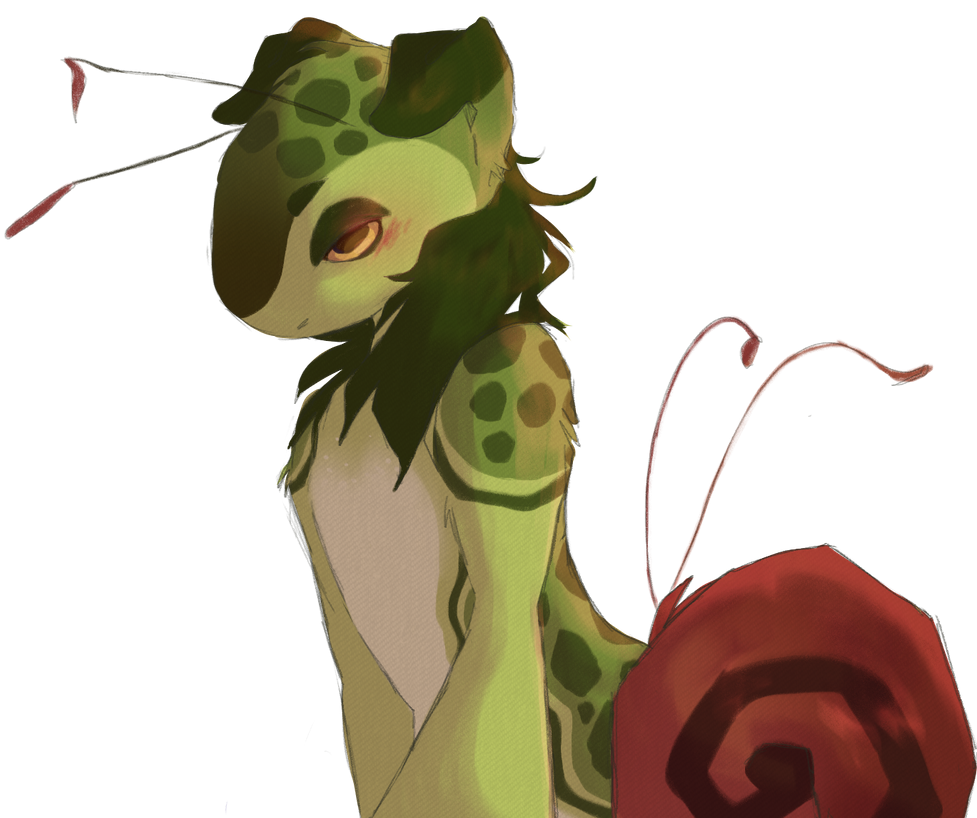 "Some fancy shmansy quote he goes by will go here."

Halaven is calm and collective, but very curious. He usually does not have a lot to say about life but there are very few things that he is not fond of. When he is in a good mood, he gets lost in his thoughts and has a lot of energy and its difficult to make him stop talking. When you get him talking about a subject he is passionate about he just talks and talks and talks...

His theme song can be found here

Here is a general overview of what he sounds like

Snail art by 4pawedplayer on DA

His parents passed when he was too young to remember anything. Nobody knew the adults had a child, so he did not end up finding another family. Rather, he ended up wandering out into the nearby forest, where he spent his life among the insects and bugs of the forest. He grew very fond of the small bugs in the area and always dreamed on one day being able to fly and glow just like them. When he was old enough to understand life and survival, he started wandering in and out of small nearby villages. Those who saw him wandering through the forest or to stop in used to call him natures child. One of the villages he met an older woman who offered to care for him so he would not have to scavenge anymore. She taught him how to read and write and eventually how to speak. After a month living with this kind woman, the village was raided and the womans house was set ablaze. Halaven tried his best to save her, but sadly he was not fast enough. He managed to escape with his life but the woman unfortunately did not. He was back to living on his own, but could not bear living in the forest alone. The only place nearby he was able to go to was the city. He was temperately holding out there until he could figure out a plan. While he was there, he kept to himself and had very little trust in anyone. He has seen a lot of crimes happening in the city and with having the one person he was close to killed, he did not want anything to do with anyone. Although, the longer he stayed there, the more kinder hearted people he started to find. He is still currently holding up in the city and he is quiet, but starting to reopen up to people.

Halaven art by uqv on Toyhouse 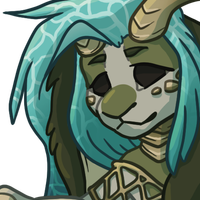 When he was living out in the forest as a child, Flynn tried to teach him how to fish. Halaven did not like the idea of fishing at all. Feeding the fish his bug friends, taking creatures from their homes to eat them, and being near large bodies of water was not his ideal good time. So Flynn showed him how to scavenge for nearby berries instead. Halaven knows that Vincent is not the nicest creature, but he has helped protect Halavent from so many dangers while he was living out in the forest. Halaven sees Silven hanging around the alleys a lot and Silven tries to talk with him every not and then. Halaven will try and share a few words with him, but he does not trust him and thinks he is kind of sketchy. He does not know much about Miguel and they talk often, but something seems off about him and he cant put his finger on it. Halaven will run into him often at the coffee shop while Miguel is working. He does know one thing though. Miguel makes some killer coffee. 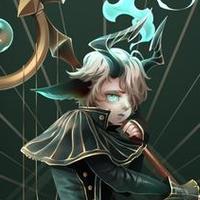 These two do not really get along. Halaven does not appreciate Dreeses carelessness and his perspective on life. They will constantly argue usually because of a comment Drease will make.