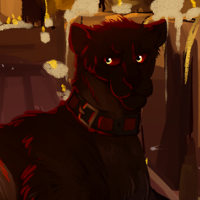 -the god of death

-the process of being reincarnated or born again. 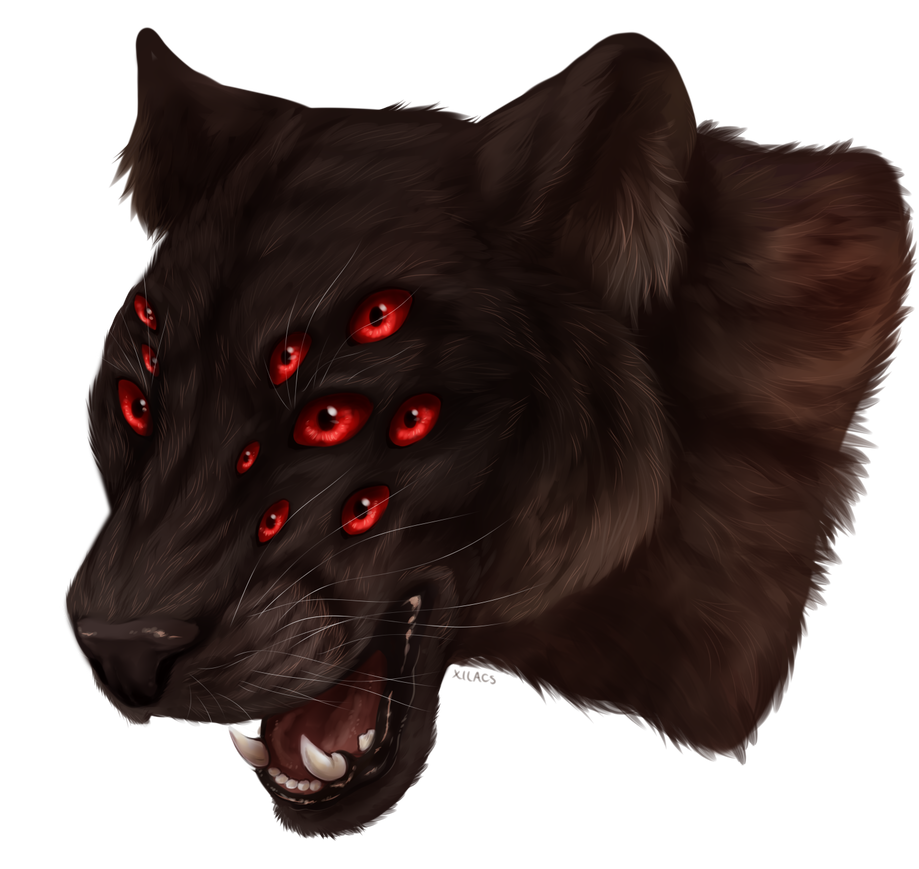 Credit of the following snippet to Science History Institute, "Winner of the 1904 Nobel Prize in Chemistry, Ramsay helped establish the noble gases as a new group in the periodic table. He first discovered argon and then helium, followed by the other noble gases."

Stigmas are a curse within mortals and upon the gods, yet Ramsey has always refused to be painted as some sort of cruel executioner who thinks nothing of those who are at his mercy. No, see for the god of death he is one of the most benevolent gods within his pantheon. Which throughout the centuries had earned him admiration and made him beloved by most, especially his protege. Nobody could disagree with Ramsey's ideals and morals, nobody could even doubt his motivations, nobody could ever look him in the eye and assume him to be evil. He refused to accept that death was a necessary consequence; he believed too many good individuals would die as result of others poor decisions. Ramsey wanted to right the wrong and right those who've been wronged, a sense of justice seemed to second nature to him. He was willing to die over this sense of righteous and unfortunately was seriously injured in his last brawl with his "brother" losing him his previous physical form (while everyone believed he just had died); he managed to reform a new body  yet nobody knows it's him and for the time being Ramsey is content to keep this secret. After all, patience is a virtue yet this doesn't stop the sense of longing that aches inside him for him to reconnect with adopted son/protege and granddaughter.

Age // 5000+
Gender // Male
Sexual Orientation // Bisexual
Height // 3.5 ft
Alignment // Lawful Good
Powers //  Staring into Ramsey's many eyes is a death sentence as they lock the viewer into a nightmarish hellscape. His visage will slowly dissolve into a lovecraftian nightmare, his flesh falling off revealing an intricately carved skull, inkish tentacles appearing seemingly out of nowhere all while his form looks like it is phasing in and out of existence. Ramsey will alter the corruption of his form to whatever his enemy's worst fears are making it all the more horrifying for them as he taunts and play on their emotional weakness. In the end, he will only stop the torture once his opponent has been completely and utterly mentally broken.