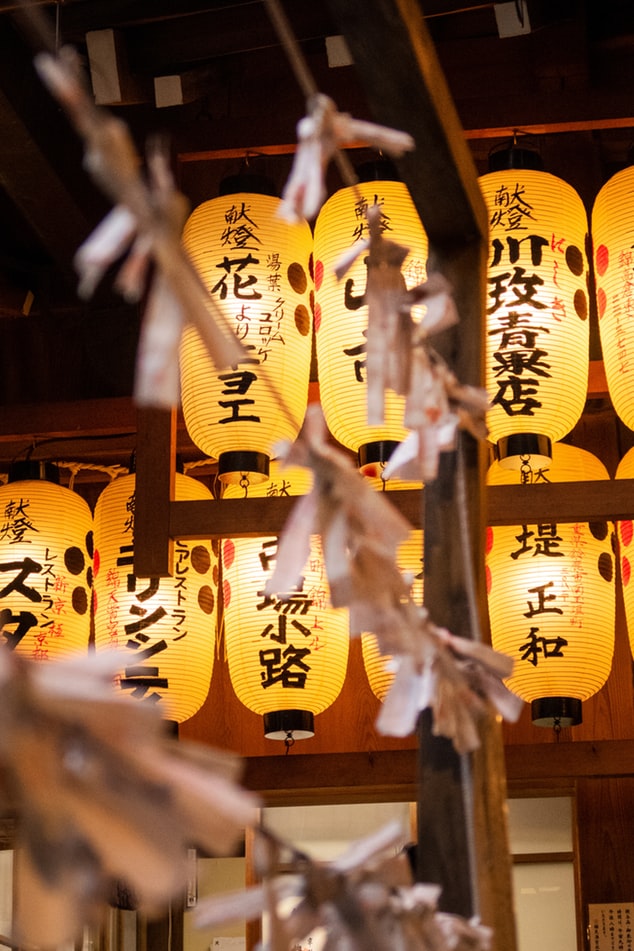 A solo mercenary who is hellbent on Revenge. With nothing else to lose, his only goal is to bring down the witch who has killed his Master and dear comrades.

People who hurt others for no reason

being touched without permission

Headstrong and responsible, Yeon is fast on his feet and quick to make decisions. The years of working alone has acquired him the necessary skills and knowlege to be an experienced mercenary. Cold as ice on outside but fiery with determination on the inside, it feels like you're being scorched with fire and ice when you gaze into his eyes.

After the death of his dear Master and fellow pupils, Yeon has vowed to get revenge and would stop at nothing to fulfil it (even as the darkness in his heart grows). He works as a mercenary and is almost emotionless and strict on the front but is quite soft and caring on the inside (aka tsuntsun). He is respectful to his employers and tries not to let personal emotions affect his work. 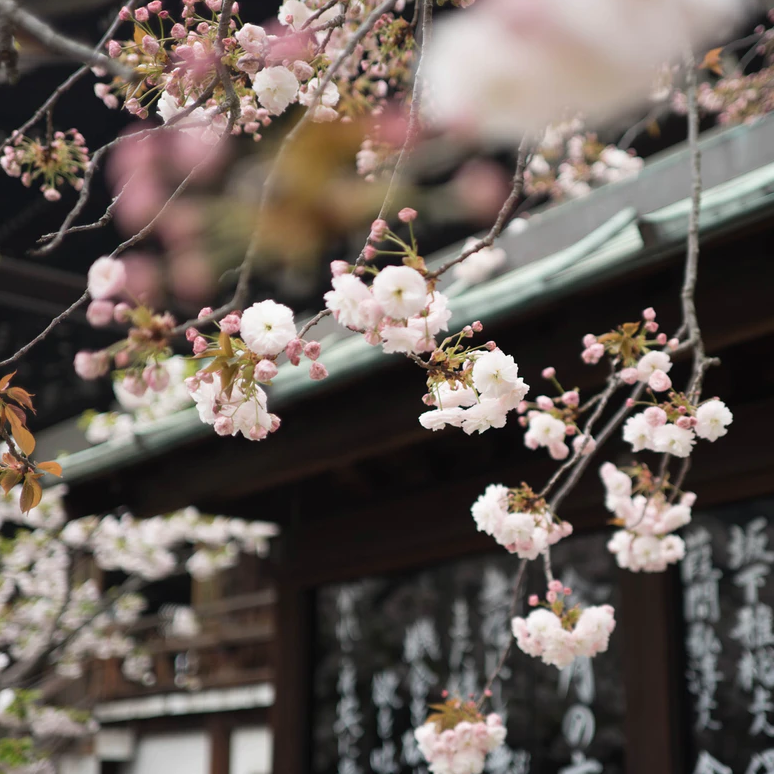 Bristles and hisses when picked up.

Will not hesitate to dick punch ppl (perfect height).

Will not lose in an arm wrestle.

Cuddles his tail when he sleeps. Makes for a good pillow/blanket.

Can go days without sleep. Skilled fighter and killer, rutheless in battle

Enjoys watching the moon and stars

No shame, uses his own fire to cook.

A quiet and reserved Blademaster whom Yeon has worked with a few times. They end up travelling together and the more time they spend fighting side by the side, the deeper their feelings for each other grow. But will Xing be able to stop Yeon on his path towards destruction?

A Warlock whom Yeon had crossed paths with while chasing after the killer of his Master. Narq had aided Yeon in his time of need. Yeon doesn't fear Narq's words and waits for the day Narq would call him by name without holding back.

A young Lyn boy Yeon saves from a massacred village and the only survivor. He takes Noa under his wing until the other can fend for himself but after reuniting a few years later, the young innocent boy is no more but cold darkness seeps from his heart. Was all of Yeon's efforts to guide Noa all for naught? Has he chosen the same dark lonely path as Yeon? Perhaps there was a reason that had triggered the darnkess in his heart to take over. He now goes by the name Yanoir.