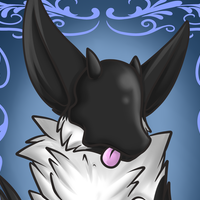 Divvy was hatched on a sunny day in spring, however, his life was not as simple as other would be Divexa that day. Divvy's egg was damaged and so his mother chose to leave the egg beneath a tree. Because he was left behind Divvy had trouble breaking out of his egg and thus suffered from mild damage to his brain. Because of this damage and the fact that he wasn't raised by Divexa he came out much different than others. The term, Puppyvexa was coined because of Divvy. There are no other Divexa like him.

Divvy grew up well on his own and taught himself many things. He lived off mostly flowers, fish and wild carrots that he found. As an adult he was able to hunt for himself though chose to continue his simple diet. It was when he was in a large flower medow that he met Queril who he quickly fell for, one could say it was love at first sight, and started following him around. He offered Queril flowers, fish and even some of his most prized carrots. The two grew closer and became mated, bringing the first ever Plumavexa into the world, Plum. Divvy and Queril's second offspring, Quiver, was born a few seasons later. They raised their two offspring in peace, living in the area of the flower meadow. It wasn't until years later that they brought a third Plumavexa into the world who goes by the name of Dexa.

Divvy loves Fruit Blooms and loves to be around them. He enjoys playing with them and while he is much larger than them, is careful not to hurt them.

Vex is an entity that came about in a Bleach anime binge. He is, however, semi-official. He is very quick and has great strenth to fight off enemies and dangers. Vex is very serious and stubborn. Please see more info on the "Vex" tag at the top of the page.

Divvy is a very kind and sweet creature. He may be a little on the spectrum but that doesn't change his aspect on life. He loves his family and adores his friends. He can make friends easily, though he tends to be a little intimidating because of his size. If he really likes someone he'll share his carrots with them, which is by far, one of the greatest gifts he can give to others.

He gets along great with other species but has trouble getting along with his own. Seeing as he's not very Divexa-like the other Divexa tend to think him strange and see him as an outcast rather than one of their own. While this upsets him a bit he doesn't let it bother him and continues living his life in his flower meadow with his family.

Divvy can be very protective when he needs to, seeing that he's so large, can scare off many would be dangers for his family. Though a little slow on the uptake some times he has good intuition and can tell a bad thing when he seeds it. If Divvy doesn't like something, or someone, there's something wrong and others should be wary of it, or them, as well.

Divvy has the ability to sniff out dangerous plants, which is something he learned to do as he grew up on his own. After trial and error he gets it right 90% of the time.

With shark-like teeth Divvy's bite can take chunks out of his foes with one go. This makes eating tough meet easy as well as hunting prey.

Divvy's powerful legs and hooves allow him to kick with a force that could bring down a thick tree. This force could shatter bones and crush opponents.

Divvy's stomp can break large rocks and leave them as pebbles. This makes for good defence as well as good aide for hatching stubborn Plumavexa eggs.

The horns adopt Divvy's mask allow him to charge and gore enemies, leaving them with deep bleeding wounds.

"The good news is, at least aligators don't have scales?" A little miracle for Divvy, Plum is his first offspring with Queril. He adores him and loves how much Plum is like his mother. Divvy's second offspring, more like his father, Quiver is closer to Divvy. Because of this closeness the two tend to be found in close proximity to one another. 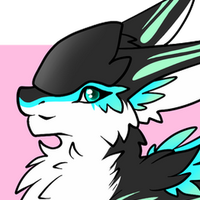 Divvy and Queril's third offspring. There's still a lot to learn about little Dexa and Divvy is doing his best to help raise him after so many years of not having a little one. 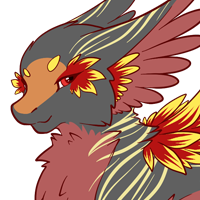 Queril's brother. Divvy gets along rather well with Mag and the two of them can be seen hanging out around the river when it's nearly time for dinner. 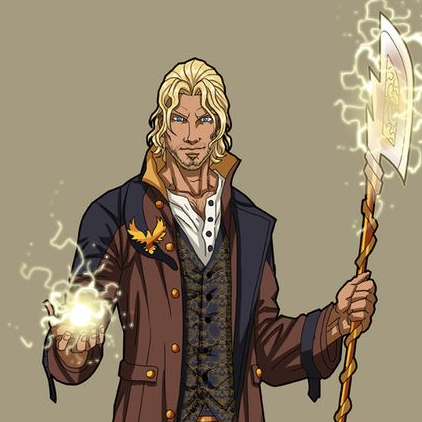 Divvy's mate and the first real friend he actually had. He loves Queril more than anything and everything in the world, even carrots. 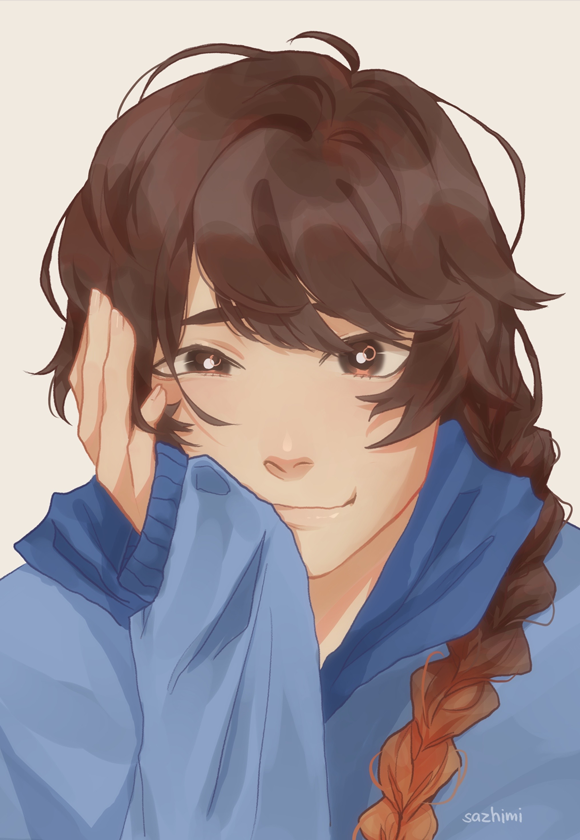 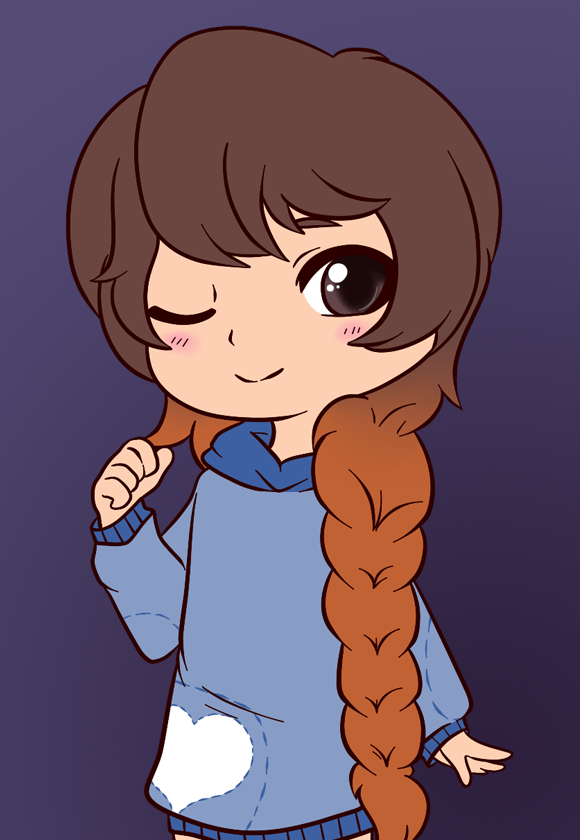 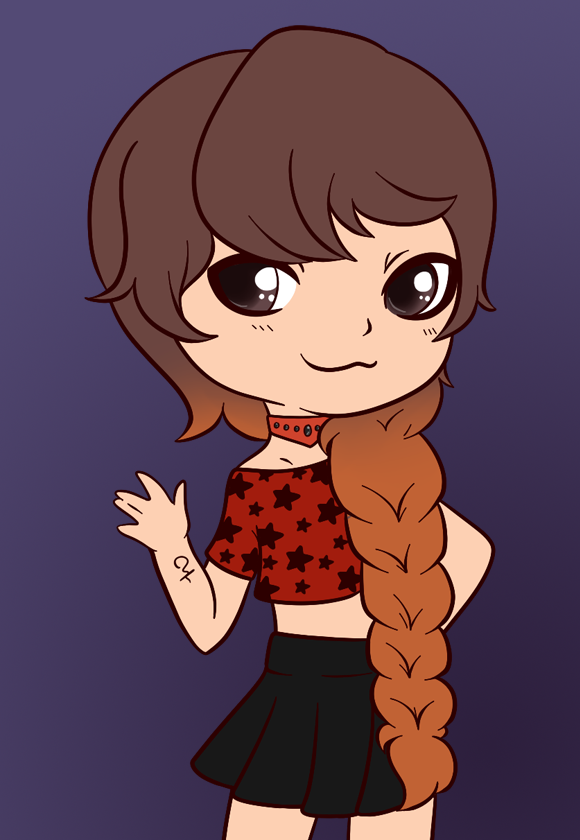 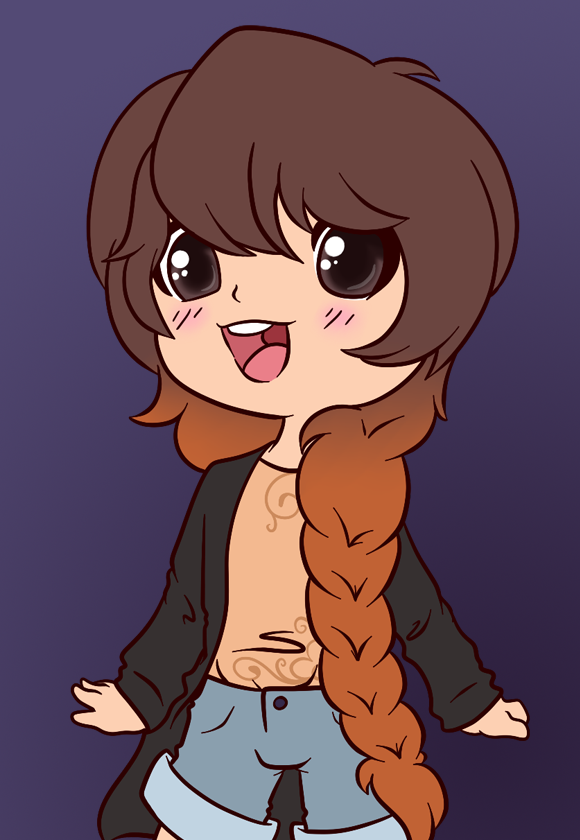 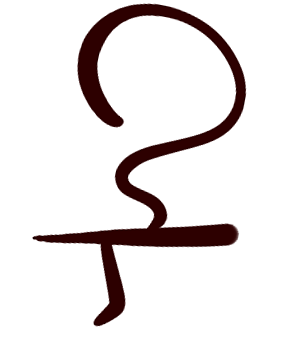 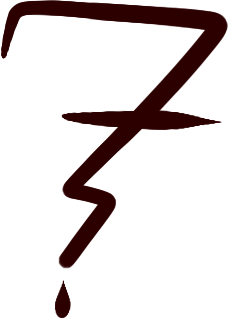