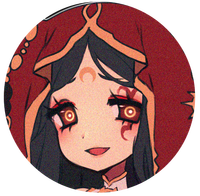 Artemis has long, black hair, ivory skin, and red eyes with double pupils (somewhat target shaped). She has tattoos on her right leg, and over her left eye, as well as a crescent moon in the center of her forehead. Hr hair is usually worn in very ornate updos, to accentuate her large water buffalo horns.

Artemis was born to a highly revered, wealthy family. She was raised to be very poised and elegant, but also intelligent and cunning. At 18, she was immediately wed to the eldest son of one of her Family's allies, Feng. The two were mutually unhappy about their arranged marriage, and deeply hated one another at first. Over time, though they began to bond more over their distaste for their families, and through this began to find more and more in common.

After many years, the two decided to revolt against their families, and create an empire of sorts of their own, marking the beginning of their clan 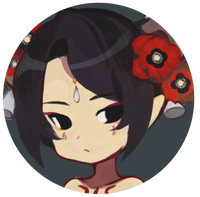 Artemis is unwillingly married off to Feng in her early adult years. The two despise each other for nearly a century before finding that they relate to one another, and slowly falling in love. 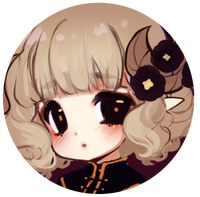 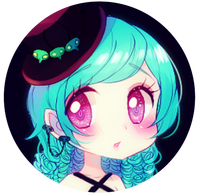 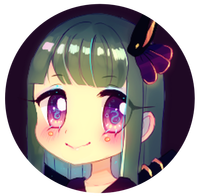 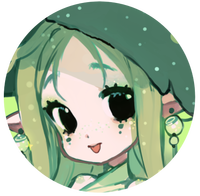 Jadis Great Granddaughter
Playlist
Time Consumer
It walks among us