It's safe inside, you don't have to hide, in the place we've made just our style. So, please, won't you stay for a while?

Favorite food: McNuggies
Favorite soft drink: Banana Milk
Favorite alcoholic drink: Yes
Zodiac: Libra Sun, Aquarius Moon, Pisces Rising.
Of Egyptian descent.
Hates getting their tail brushed. Many brushes have either snapped or gotten lost in there so do it. I dare you.
Fucking stoner cat, they smoke to wind down and soothe their anxiety.
They also have a tendency to knead and purr on soft objects/people to self-soothe.
Fat plushie collection. If you see a dumb plushie get it for them, they will love you in silence.
Experiences severe anxiety under certain circumstances due to past abusive relationships.
Has a rather flat face, this gives them some breathing related issues and has to use oxygen cans in between performances.

Eyes are almost always covered by fluffy bangs.
Piercings are not always worn.
Fluffy, messy tail with very curly fur.
White tips of the fingers and toes, pink paw pads..
Always wears an oversized collar or a high neck sweater/shirt. Doesn’t like to have an exposed neck.
Crispy whiskers. [A small gremlin. Jay is a soft little soul in an even smaller grouchy body and, unfortunately quoting Shrek, they have a lot of layers. On their topmost layer they are a chill dude, very much a cool cat that doesn’t take life seriously to a nihilistic point. If you’ve peeled through that first layer they’re a loyal, yet chaotic friend. They are thoughtful and care deeply but you will very rarely hear about it, taking a more hands-on approach to people. In the very center of their core Jay is terrified of rejection, they will turn into a people’s pleaser to avoid being left alone and tolerates everything to the point of abuse. They are a smart, soft dude who seeks validation while keeping their cool cat persona.] 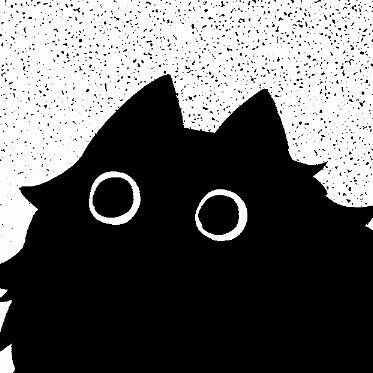 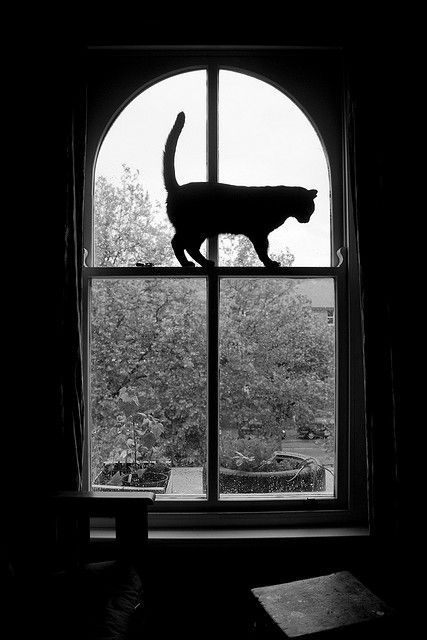 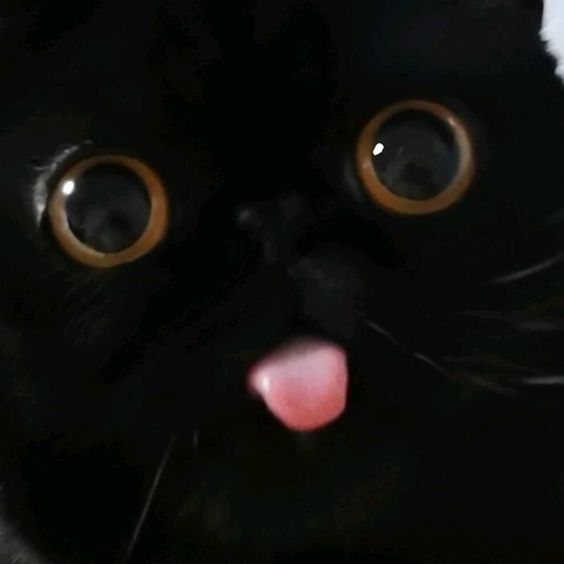 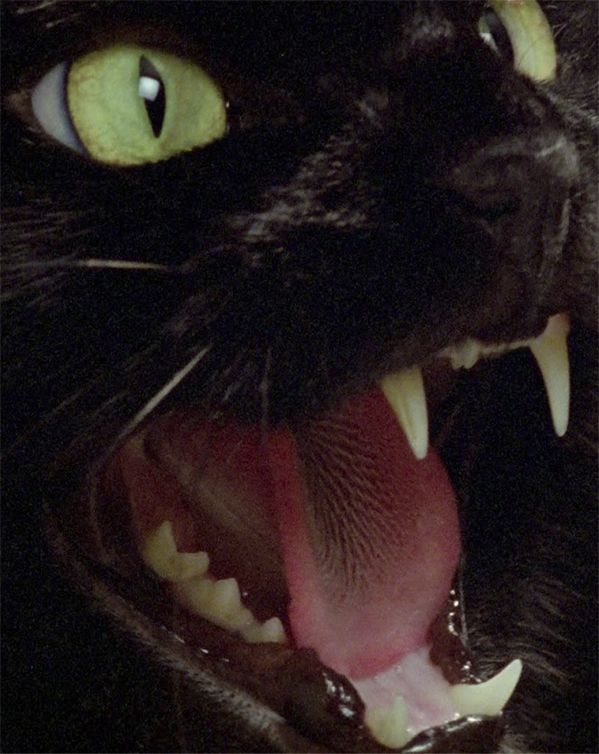 Upon casting, the user’s body shapeshifts into a smaller, feral version of themself. This enhances both their senses and dexterity, helping them with a keen sense of smell/hearing and eyesight as well as climbing places they would normally not reach or hitching a ride on top of a bigger fellow. They retain their intelligence and speech in this form and, while able to mimic cat sounds, they cannot communicate with ferals.

Upon casting the user can modify the appearance of objects or other individuals into shadowy creatures with glowing eyes. The extension of the spell depends on the size and nature of what they’re transforming with objects being able to keep that form for longer than individuals. Extending the effects of this spell, or the repeated use of it, will slowly drain the stamina of the user.

Upon casting the user can manipulate the victim’s mind, trapping them in a hallucination showing them their fears at the cost of the user’s stamina and health. The intensity of the hallucination will match the level of fear the user is currently experiencing. The hallucination never lasts longer than 10 minutes and can be dispelled by either the realization it’s fake or by facing said fears. This spell is only used as a last resort in a panicked state, the user also has to have physical contact with the victim to activate it. 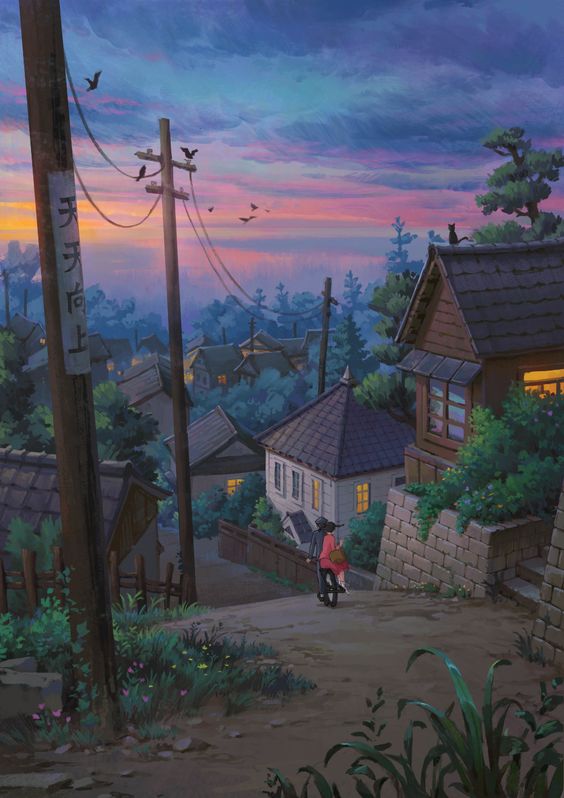 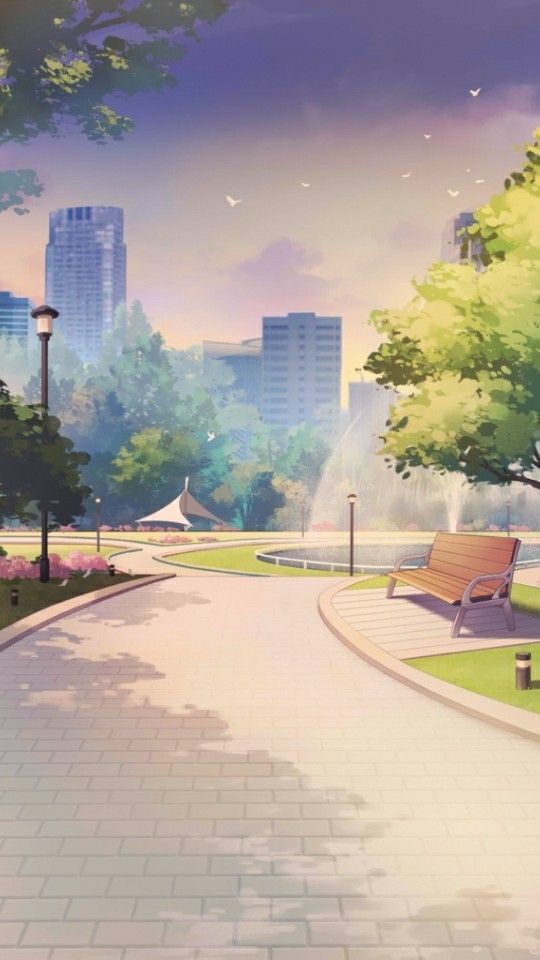 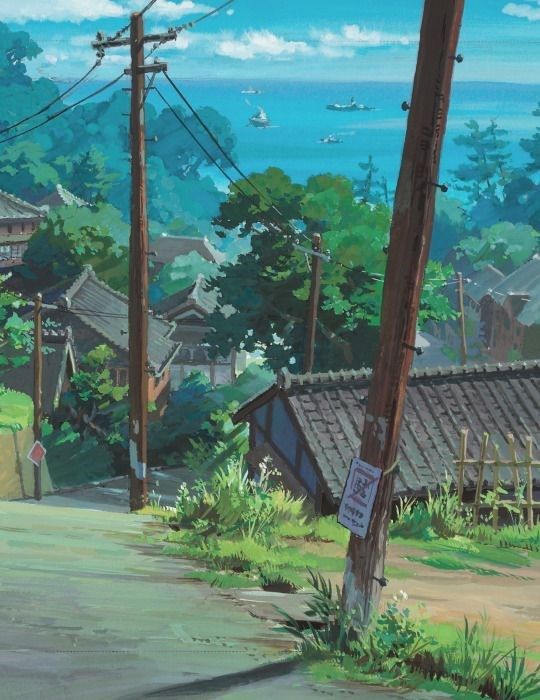 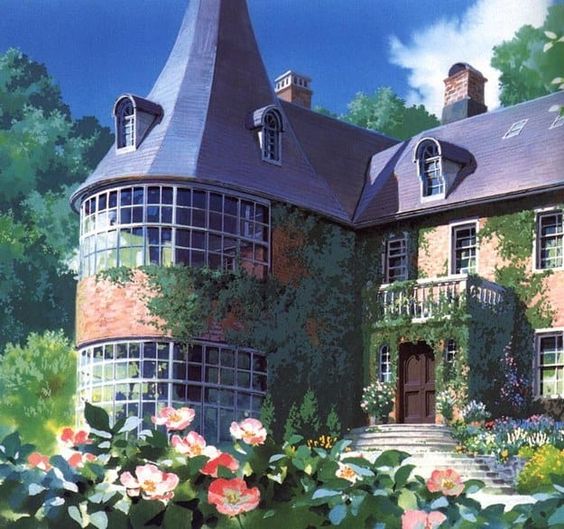 Jamal was born to a young and poor couple, upon birth their mother left the child in an orphanage as she didn’t have the will to care for them. They were very small and developed a feisty attitude to fight off bullies which in turn gave them problems in foster care. It was around their 16th birthday they got kicked from the orphanage, being deemed “too difficult to handle”. This led to a life on the streets for the young cat, they had to resort to stealing and bribing others to keep themself afloat. They would constantly get in trouble and get involved with the wrong sort of people, slowly allowing them to dip their toes in more dangerous territories.

It was one day, nearing their 20th birthday, that their luck seemed to change. Tired and starving, the kit was singing softly to themself in an attempt to ease their mind when a slim, fancy looking man stopped in his tracks to listen. He gave them enough money to afford hotel accommodations and meals for several days along with a card with their number, explaining his company was looking for new talent to add into a rising idol group and they had the voice they needed.

They auditioned for this group, knowing it was the only safe way out of their living conditions, meeting executives, producers and their future group members. Jay had to go through several medical evaluations, physical therapies and training in order to be in top shape but Shoot for the Stars was their future. In time a fourth member was added and they all grew close, this group became the family they never had.

The group worked like a well oiled machine, with popularity and fame earned through their hard work and rising every day. Little by little they were taking over charts and hearing their names in people's mouths. Jay couldn’t have wished for a better miracle to fall upon their life, perhaps the gods had not entirely given up on them if destiny spared the life of a small, mangy cat.

After years of work and success they were all living a life of luxury, but exhaustion from touring and fans was starting to hit the four stars. They were discussing a small vacation when one of their members excitedly brought up the idea of Lune de Miel. A small, mysterious island hard to reach for most people would definitely give them some space to wind down and have some well deserved relaxation… right? 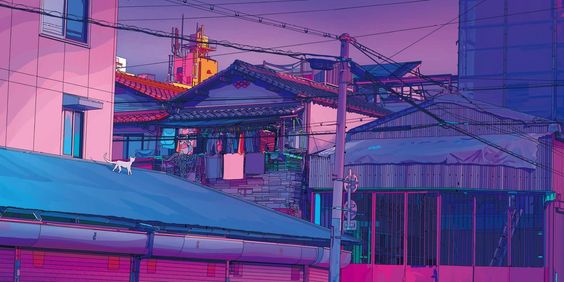