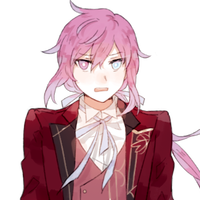 The June Magician / The Underworld Magician

The Magician who decides which souls go to "heaven" (the April world) versus "hell" (the June world). In the June world, souls of sinners are kept in an inescapable prison where Juniper is the warden. There are no other living people besides the Magician in that world, so even if prisoners were to escape, they wouldn't find anything to satisfy their interests.

Always seeing the worst side of humanity in hell, Juniper is skeptical of the living ones as well.

The definition of a glass cannon. If you send Juniper out to attack, make it count. High speed/dexterity means most attacks can be dodged, but it usually just takes one or two to knock Juniper out. Absolutely no skill with magic/ether. 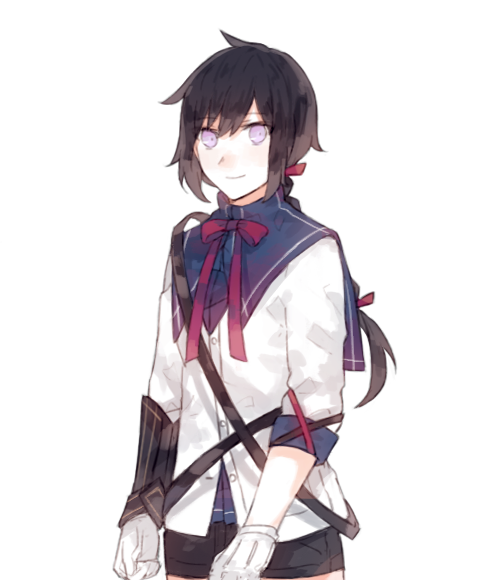 Nosy Hussy, According to Juniper

Juniper initially attempts to shoo Iris away from sticking her nose in the Magicians' problems. However, Juniper starts getting curious about Iris and the outside world soon enough. 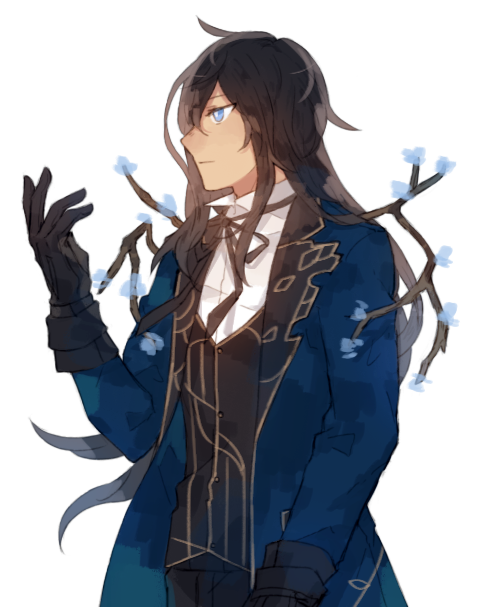 The two don't have much of a bond besides working together as Magicians, but Juniper tries to look out for Septem. Juniper constantly warns him that it's not worth getting involved with humans. 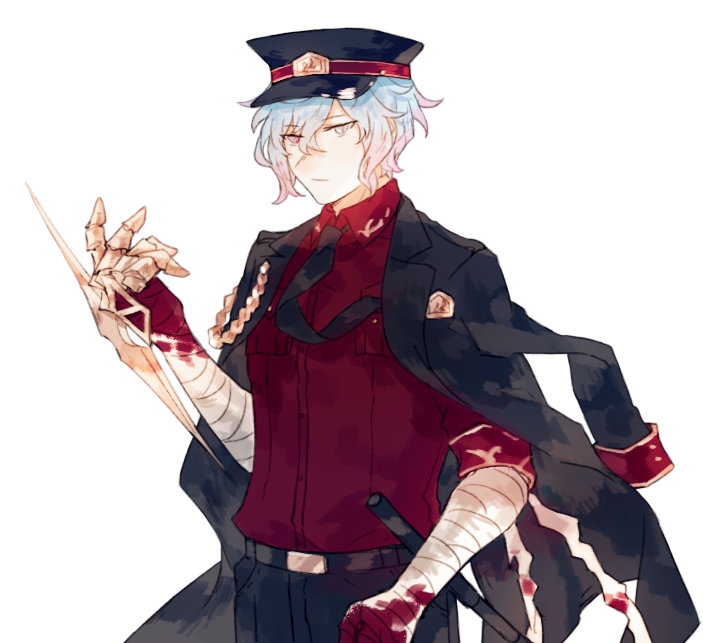 The previous incarnation of the June Magician who died after falling in love with a human. Juniper has no interest in him until he begins to mysteriously appear in Juniper's dreams.