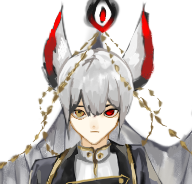 
Unlike V, Sankta is a descendant of a higher being: beastkin. Warlocks gain their magic by the power of their patrons whilst Sankta had his magic flown throughout his body; As natural as his own beastkin bloodline. Yet he couldn't control it. This became the reason on why he would join the Neverhunter guild (A guild dedicated to dealing information) later. 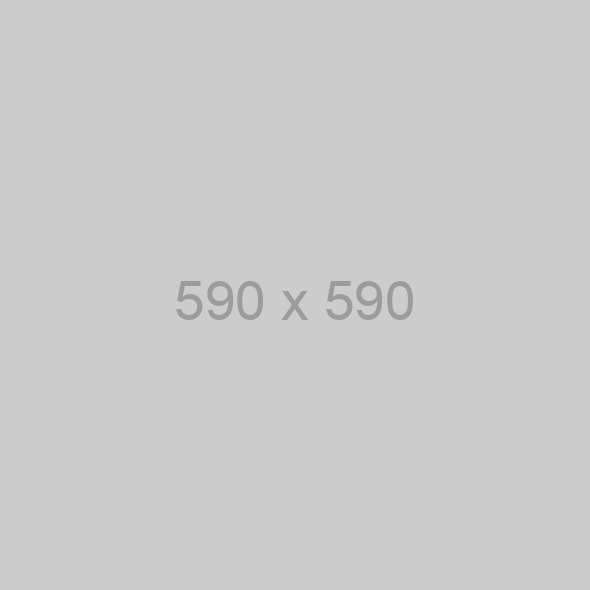 A description of their personality.

Patterns in behavior, such as ticks, habits, addictions, or quirks.

A summary of their fighting style.

How they use their primary weapon.

How they use their secondary weapon.

This user's characters, art, stories, and other personal creations are protected under copyright law.
Any unauthorized use, reproduction, or redistribution will be met with the appropriate legal action.