Artist, cat dad, dungeon master, Mountain Goats enthusiast. Aside from drawing, I also write sometimes and play ukulele. I'm bisexual if that sort of thing matters to you. Posted 1 month, 13 days ago by aantlers

Hello guys, gals, and nonbinary pals! I've made the decision to open up (kind of) my patreon server to the general public -- a significant portion of it remains locked to patrons only, but a few channels + the public streaming channels for...when I am publicly streaming...are open! Public openings of commissions will also be announced there. Come hang out! 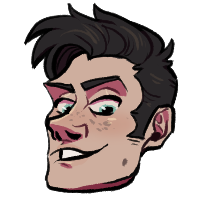 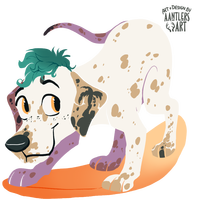 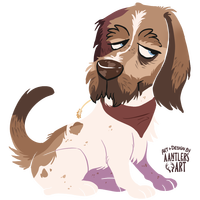 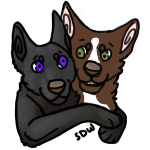 Hey do you have any F2U bases?

I have one F2U wolf base on my gumroad! https://gumroad.com/aantlers 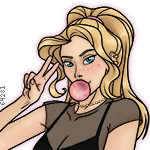 I do! I'm not currently open rn, but https://aantlerscomms.weebly.com/ planning to open some slots next month!! they go up on my patreon first and then everywhere else after if they don't fill :D