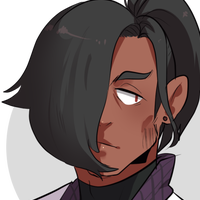 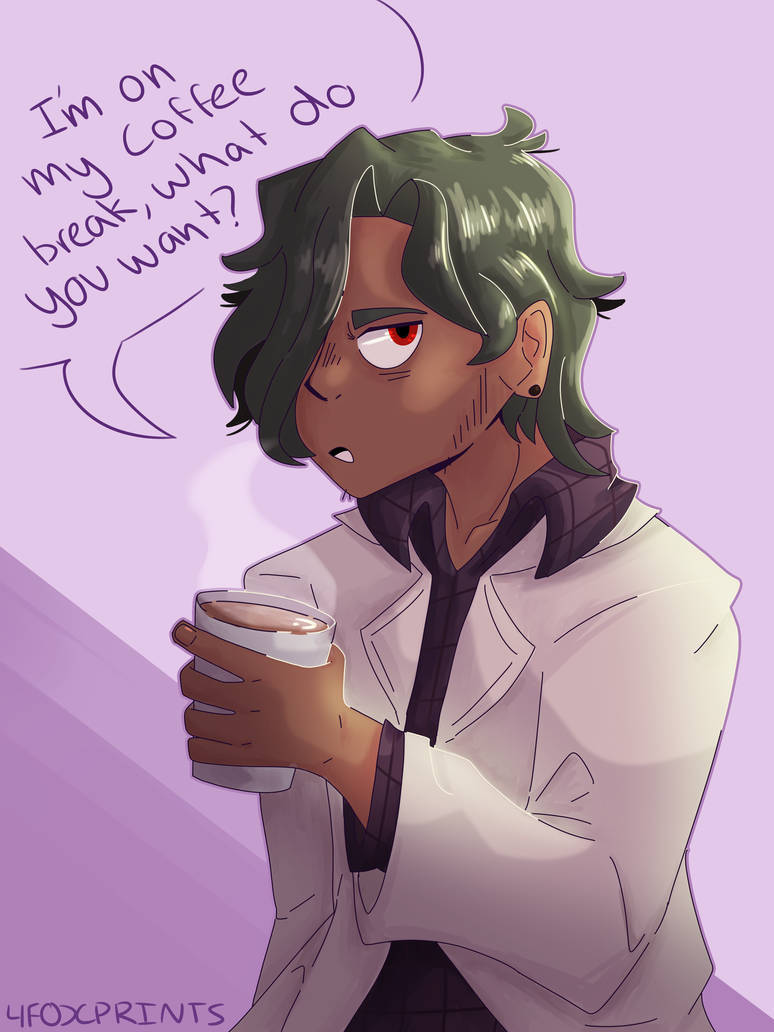 "Small though it is, the human brain can be quite effective when working at full efficiency, not unlike myself."

Vincent is a 41-year-old scientific researcher whom enjoys excessive drinking, Rubix cubes and coffee. He is intelligent and focused, though he is incredibly grumpy and rarely wants to talk to people. He is a lone wolf, as some describe him, and he generlly works alone due to nobody actually wanting to work with him because of his intense personality. He holds coffee in a high regard, and drinks way too much for a normal person. He occasionally smokes expensive cigars and cigarillos. He will not smoke cigarettes. He is a workaholic, and runs on less than three hours of sleep a week. He has a strange obsession with collecting mugs and old bottle corks. Physically, Vincent is in pretty good shape. He is tall, and his skin is a beautiful shade of cocoa. His eyes are a dark shade of maroon, a shade of brown so rich it almost looks red. Vincent is Brazilian, and he is bisexual. He grew up in an upper-class neighbourhood. His mother raised him after his father left before he was born.

Vincent is a very grumpy individual. Nobody really knows if it's cause of his age, or if he was always like that. He rarely has lengthy conversations with people, and when he does, the whole facility talks about it for weeks, often causing strange rumours to be spread. Once, Vincent and one of his coworkers got into a heated debate about politics, and a rumour had started that they were both madly in love with each other, though they were unaware that the other loved them. If he hasn't had his coffee in the morning, avoid him at all costs until he has, unless you'd like him to ruthlessley point all of your flaws like a psychologist.

Vincent's upbringing was simple enough(haha lies). His father left before he was born, but neither of his parents knew that his mother was pregnant at the time of the breakup, and so there was no way of finding his father after the two lost contact. When Vincent was young, he was homeschooled with his sister by a tutor and became adept in maths and science. He always wanted to be an astronaut, but, let's be real, what kid didn't? Though when he got a job offer as a lab assistant in a prestigous cancer research facility, he wasn't complaining at all. A few years afterward, his mother fell ill with stage four terminal bowel cancer. She was ill throughout all her treatment, so it came as no surprise when she passed about ten months after being diagnosed. The funeral went by quickly. Vincent quit his job and fell into a deep hole of depression, where he drank and smoked to cope with the loss of his mother. Vincent's older sister (of seven years) got married to a rich french snob, and sailed off somewhere without so much as a goodbye, leaving Vincent alone. He managed to get out of the pitiful hole he's dug himself, but he never got out of the habits he had formed whilst in it.

Chemistry
Vincent is incredibly good with anything Chemistry related. Be it biochemistry or mechanochemistry, he can pass any test with flying colours.

Focus
Vincent can stay focused on a task at hand for several hours if he remains uninterrupted.

Singing
Vincent actually has a pretty decent voice, he is often heard humming or singing small tunes as he works. Apparently it keeps him focused.

Drawing
A few of Vincent's coworkers have seen a few of the little doodles in his notepad, and are, frankly, impressed.

Vincent has, in all honesty, had a pretty trash life, don't you say? His dad left, his sister ditched him, his mother died. He doesn't really have any friends, or even a partner to work with. All in all, he's a pretty lonely man, wouldn't you say? Let's review. The relationship he has with his father is nonexistent, His mother's dead so he can't keep in touch with her, and his sister's rich husband believes she doesn't need to be talking to a man that works his arse off for no reason other than to keep busy, and apparently, so does she.

(Basically an invite to roleplay) Good things may be ahead for Vincent, who knows? Not me. A new lab assistant may be waiting just around the corner for him, and he wouldn't know because he's too busy drawing pictures of the neighbourhood's stray cats to look. The strange man does too much work, and not enough, well, play. He's an old stick in the mud and that wouldn't ever change unless someone new or...special came along and changed it for him. But I doubt that'll happen. Maybe you'll help him, but who knows? 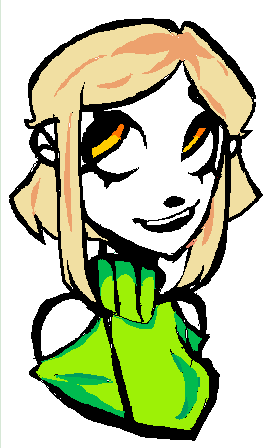