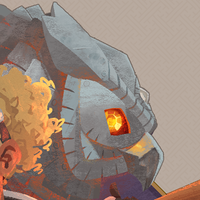 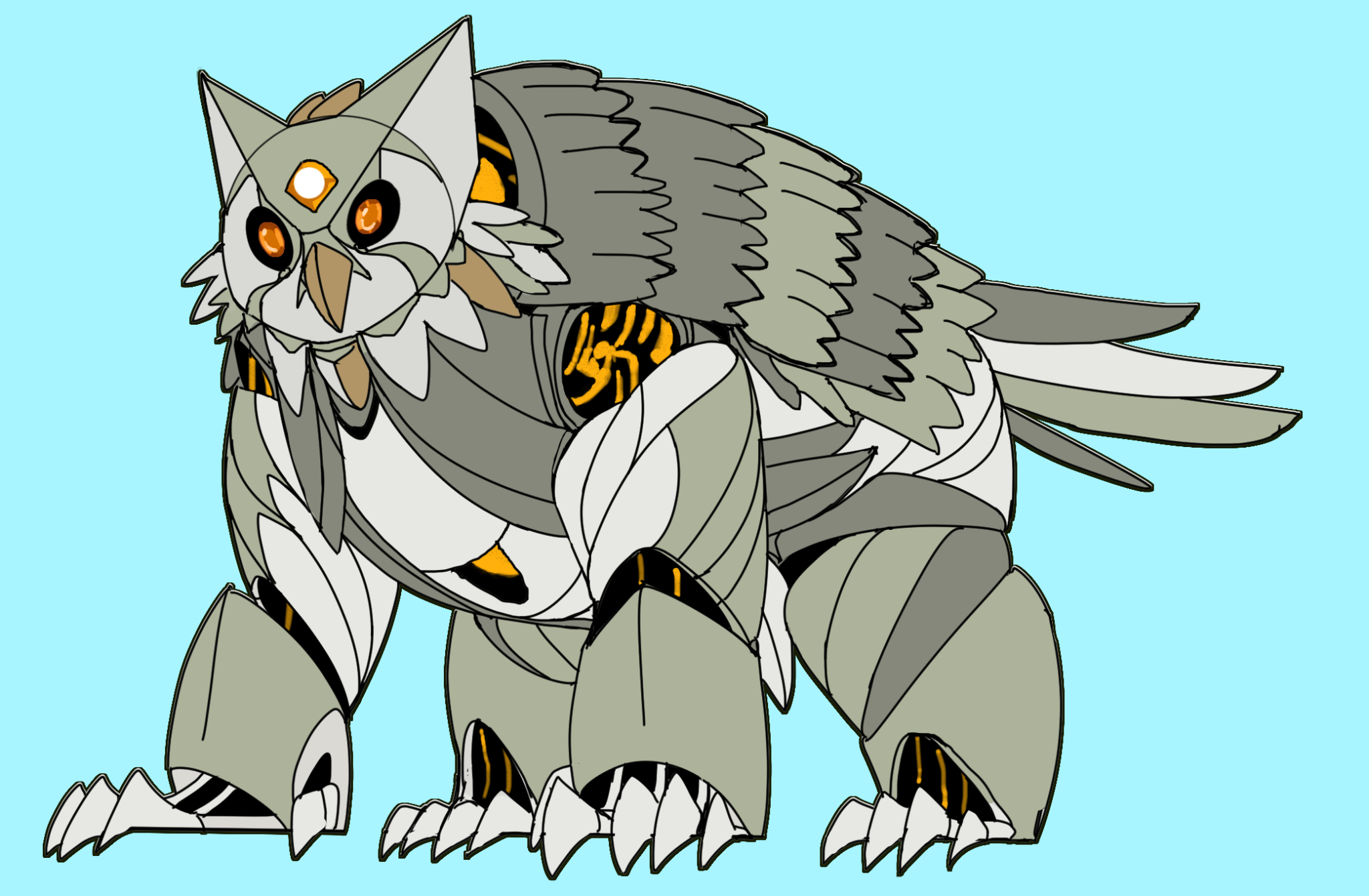 Far Sight. As long as the defender is on the same plane of existence as its creator, the artificer can see through its thirdeye, which has Darkvision 60ft. If the eye is destroyed, the creator is blinded for 2d12 hours.

Might of the Master. The following numbers increase by 1 when the the artificer's proficiency bonus increases by 1: the defender’s skill and saving throw bonuses, the bonuses to hit and damage of its rend attack, and the number of hp restored by its Repair action.

Steel Defender. In combat, the steel defender shares the artificer's initiative count, but it takes its turn immediately after them. It can move and use its reaction on its own, but the only action it takes on its turn is the Dodge action, unless the artificer takes a bonus action on their turn to command it to take one of the actions in its stat block or the Dash, Disengage, Help, Hide, or Search action.

If the mending spell is cast on it, it regains 2d6hp. If it has died within the last hour, the artificer can use their smith’s tools as an action to revive it, provided they are within 5ft of it and they expend a spell slot of 1st level or higher. The steel defender returns to life after 1min with all its hp restored.