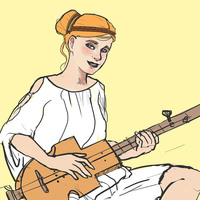 Part of the "Charahub Exodus". A friend was once planning a roleplay with the simple premise of "A bunch of armies and expedition missions of various cultures that have gone missing throughout history ended up in the same time and place for mysterious reasons. It's been a century since then, let's see how they're getting along!" ""Hey game master...is the...is the big plot twist going to be that we're all part of a game of Civ?" "....drat, you weren't supposed to figure it out this quick." No sessions of that roleplay were ever held but I liked my character concept.

Mariana The Servant of Octavius Cassius 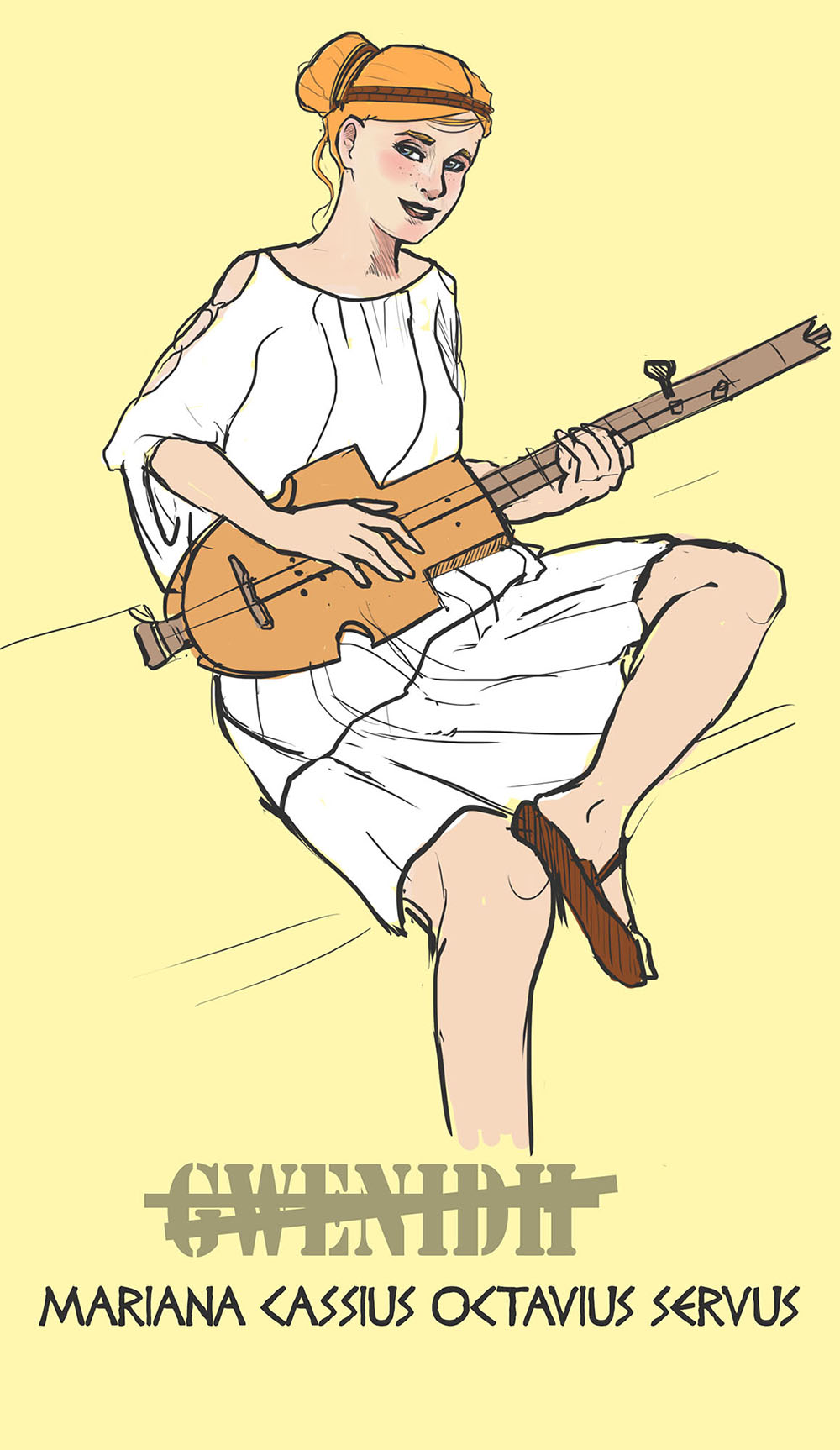