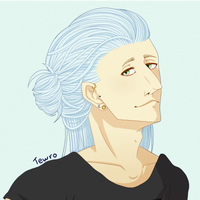 Narcisse is petty and inconsiderate in a child-like way - he gives the impression of someone who never quite developed empathy through no fault of his own, hence, he is not easy to hate. He holds no real malice towards anyone - even less grudges - but the aforementioned lack of consideration means he does not often understand why his behaviour can upset someone. Stubborn to a fault, he is not one to apologise, much rather preferring to ignore and move on. Unless he feels he has been wronged, in which case making Narcisse see any other point of view is impossible and he will absolutely stay resentful.

Dramatic, gossipy, flirtatious... Narcisse loves being around others, becoming restless when alone. He enjoys attention but not to an unhealthy degree; being ignored, however, is the worst offence to Narcisse. He slips in and out of friendships and relationships. The latter especially frequently, much to Narcisse's amazement. He lacks self-awareness and cannot understand why his relationships always end poorly. He also fails to realise that cheating and stealing things is not good.

For all his immaturity, Narcisse is surprisingly, ruthlessly resourceful. He knows how to use connections to always land himself a place to live and job, though even without connections he has no problem keeping up his erratic lifestyle. He will whine about work for hours on end but still work. Not necessarily hard (nor well deepening on the job), but will make an effort nonetheless. 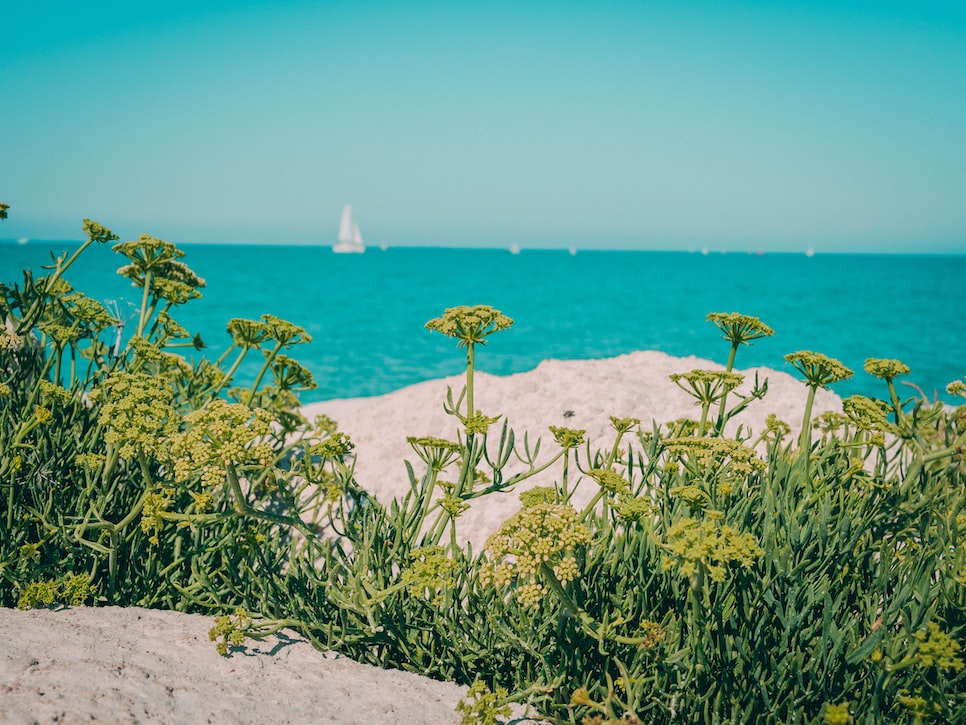 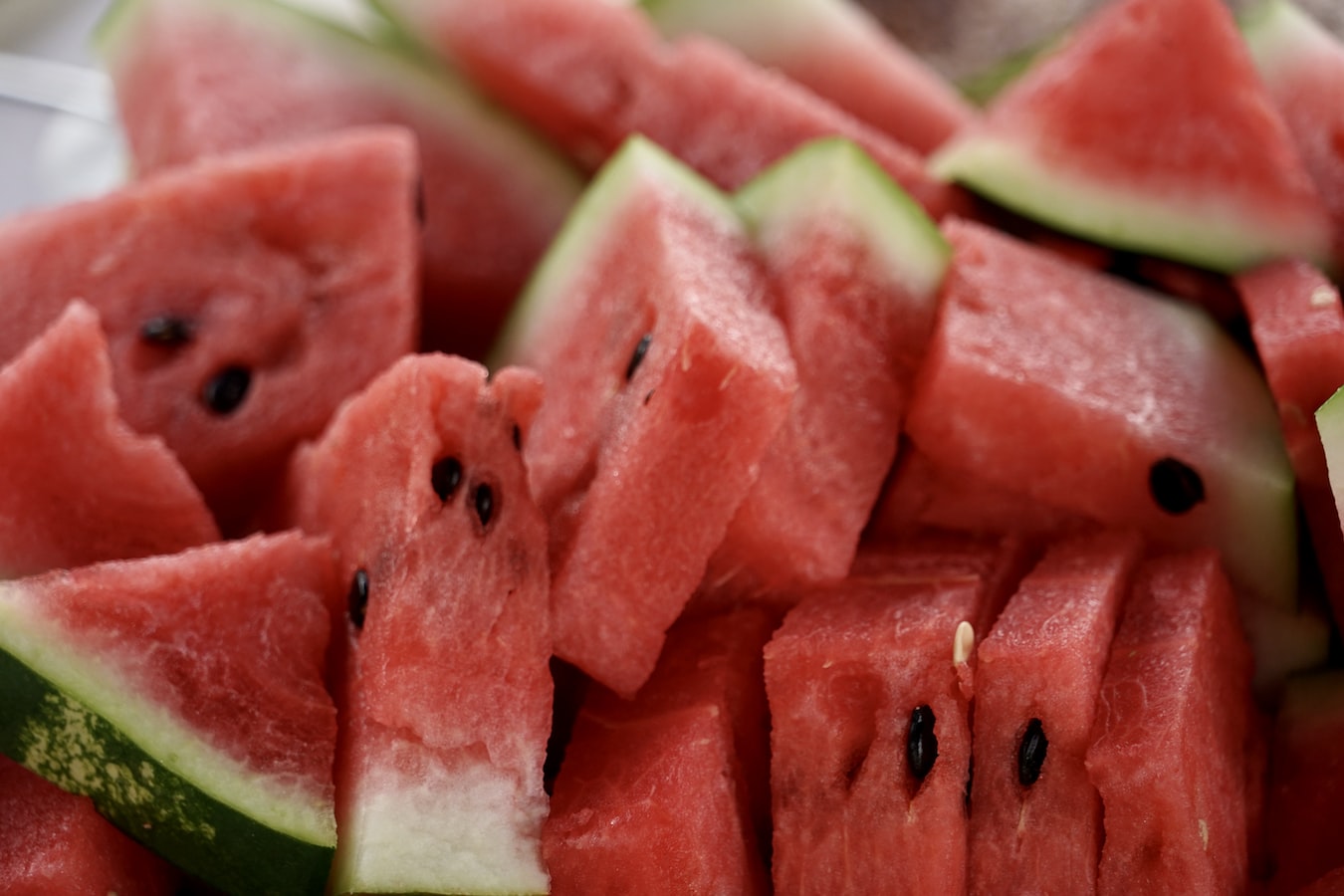 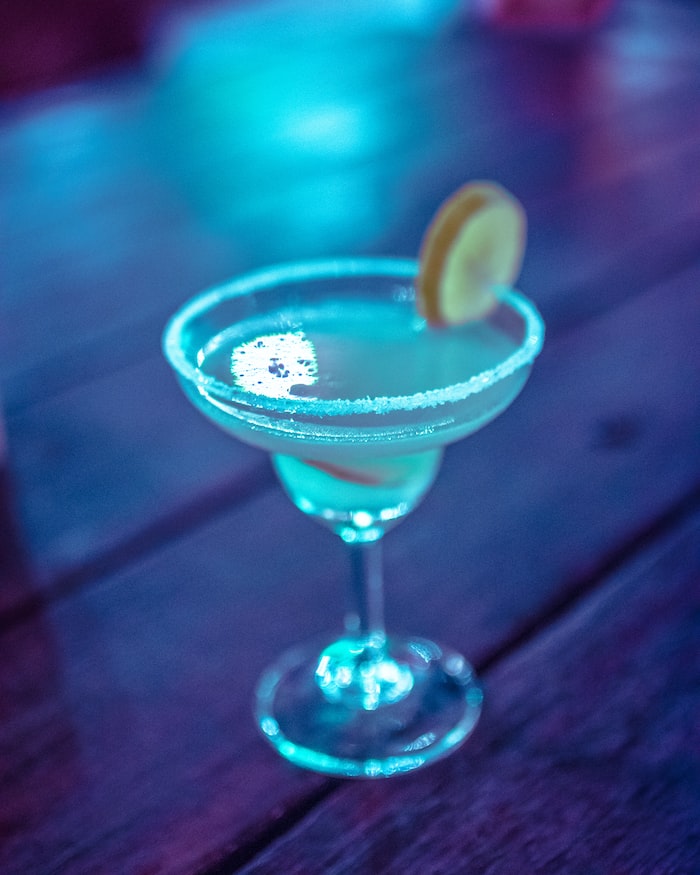 Narcisse never resented his mother for giving him up. She lived a bohemian and erratic lifestyle, never sleeping in the same place (nor with the same man, which is why the identity of Narcisse's biological father will always be a mystery) more than a handful of time - such a lifestyle was incompatible with a child. The arrangement that led to Narcisse spending his earliest weeks with his uncle was originally an unpaid babysitting ordeal, where visits from Narcisse's mother became increasingly infrequent and, before they knew it, Narcisse's uncle and aunt were stuck with a child they were woefully unprepared to raise.

The older couple might have been unprepared to have a child dumped on them, but they tried their best nonetheless.

Narcisse remembers his childhood fondly - his guardians, less so. To say he was a handful would be an understatement. His uncle could not take his eyes off Narcisse for a minute without something breaking. His parenting method was originally strict which backfired spectacularly because it only taught Narcisse how to get away with anything - which he did, a lot too. His uncle could only be thankful that Narcisse was not very bright, which limited the amount of damage he could feasibly do. Having given up on strictness, Narcisse's uncle moved onto bribing which, arguably, had even worse effects for the developing Narcisse.

By age 14 Narcisse was sure he had figured out everything there was to know about life: studying was pointless, money was the key to everything, good looks were the most valuable thing a man could have. He started working part-time at 14, then dropped out of school at 16 to pursue full-time work doing... Whatever he could. He had no qualms with lying on resumes or during job interviews and that is where he realised a fourth life lesson: luck was crucial to success. All the while his uncle and aunt, while worrying about his increased independence, still did not do much more than ask him to be careful. His mother was in and out of his life too. Dropping by every now and then (often having to be reminded Narcisse was her son) and to Narcisse she was more like an older friend than anything.

Before he had even become an adult, Narcisse's impulsivity brought him to hop on a train to chase an older man across the country only to be (rightfully) rejected. But Narcisse refused to let that rejection get his spirits down. Instead, he used it as a jumping point to start the next chapter of his life.

His latest fling with a university student ended in (unsurprisingly) a breakup which led Narcisse to move south to Lorpoli, where he was introduced to a friend of a friend of a friend who needed a bartender - something Narcisse had already done before too. So he landed the job and, just as many times before, resumed his idyllic, carefree lifestyle. 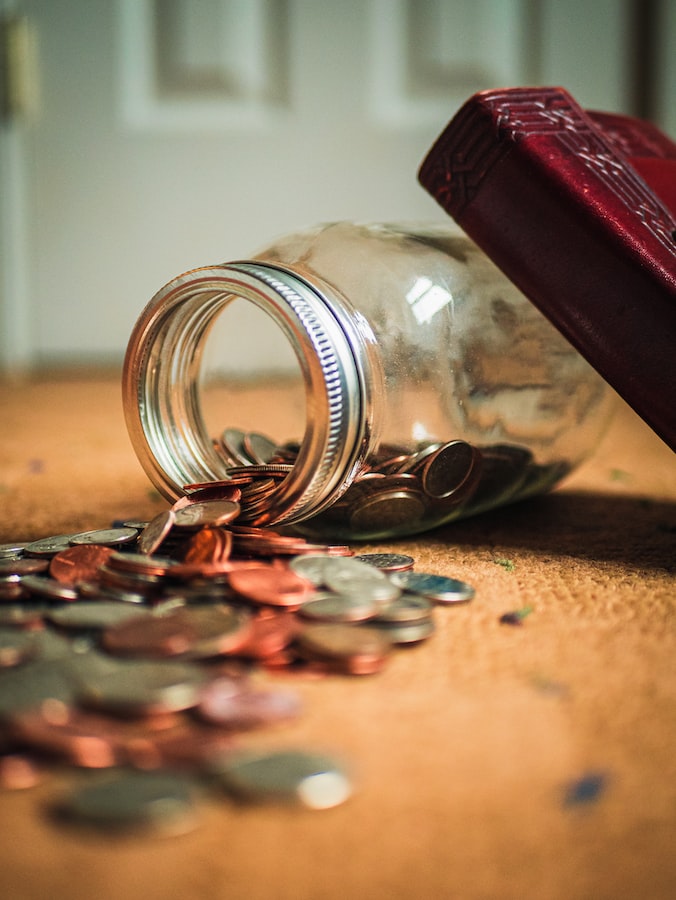 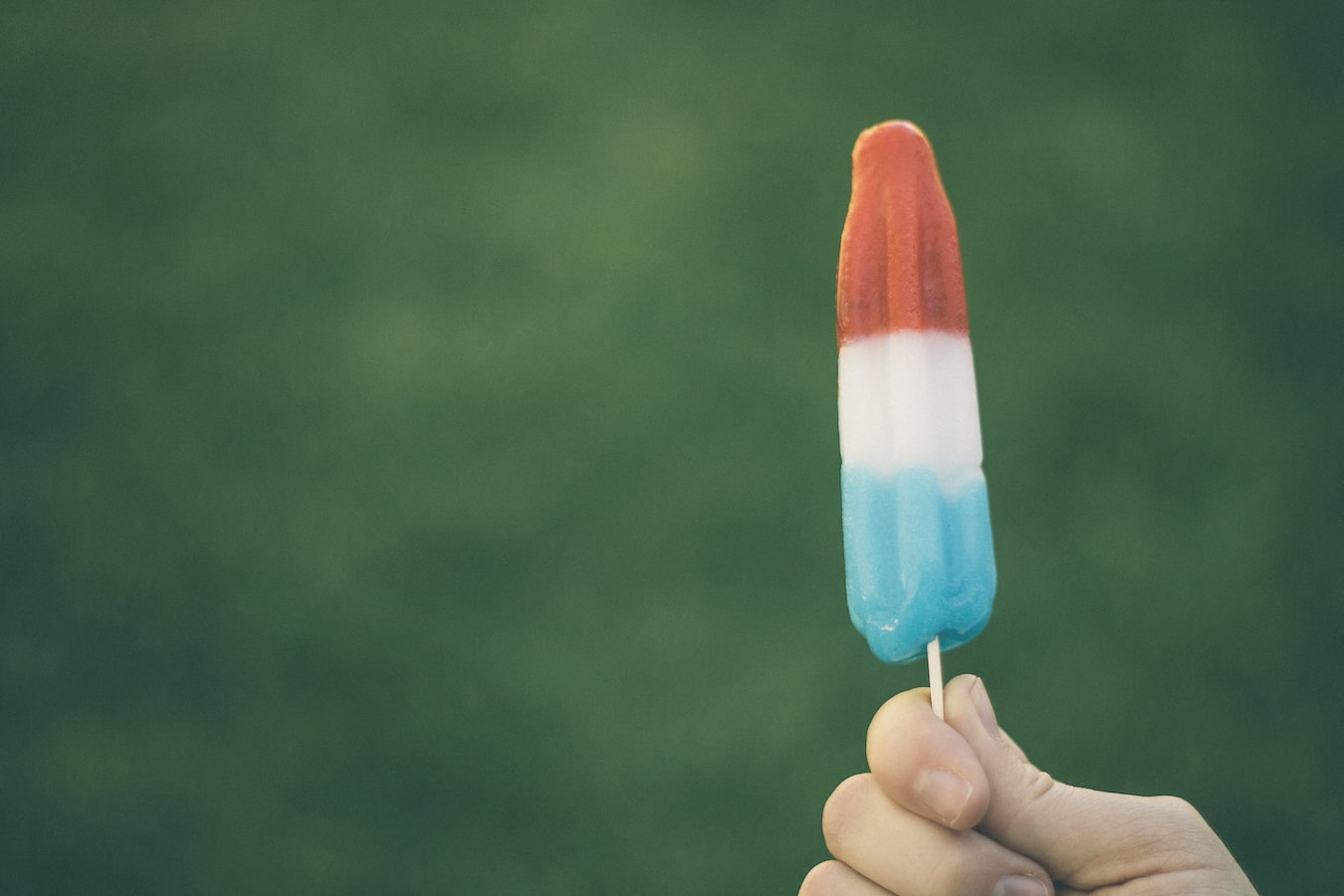 Narcisse's latest ex-boyfriend who Narcisse insists he is completely over by now (he really isn't). Their relationship was a mess from the get-go due to their different lifestyles and what they each wanted in the relationship - and Narcisse's needy personality. Anthonie offered to stay friends but Narcisse was to stubborn for that and rather chose to stay bitter. 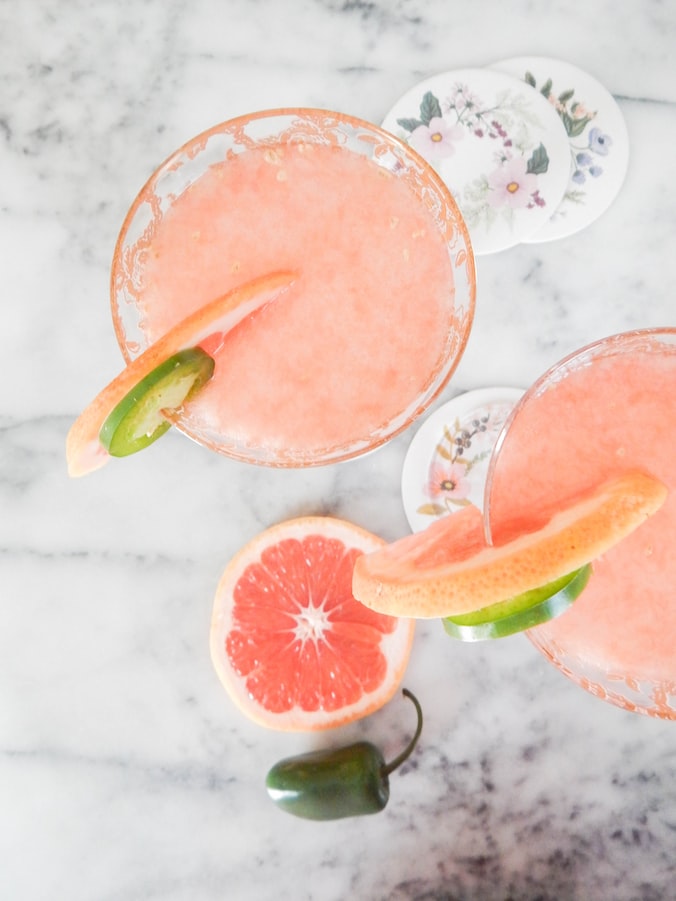 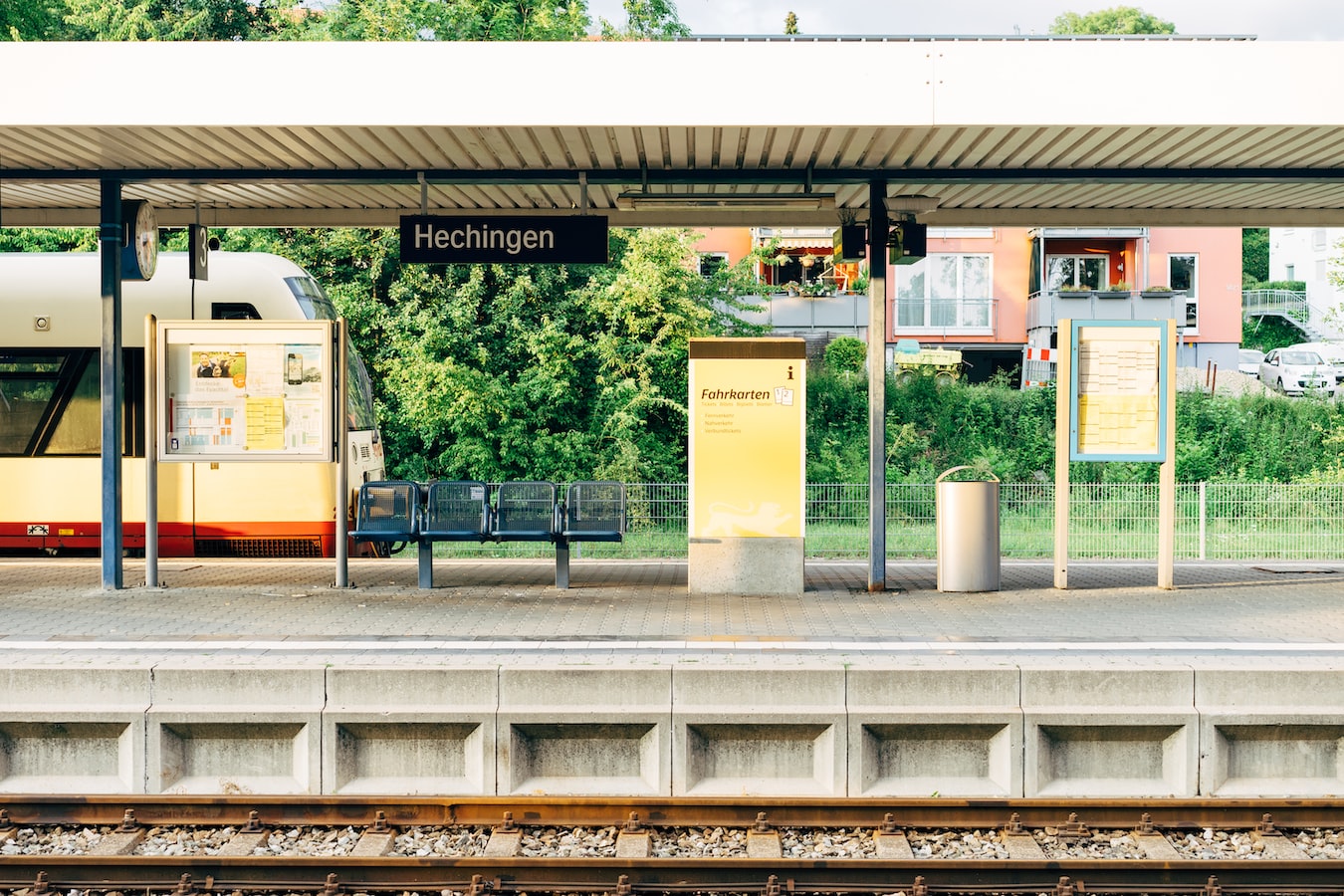