Posted 7 months, 27 days ago by RustHeart

For any design created by me

For designs that were sold

For designs that were traded

For designs that were free/given as a gift

Posted 8 months, 6 days ago by RustHeart

Permafrost for this thread
Sketch phase 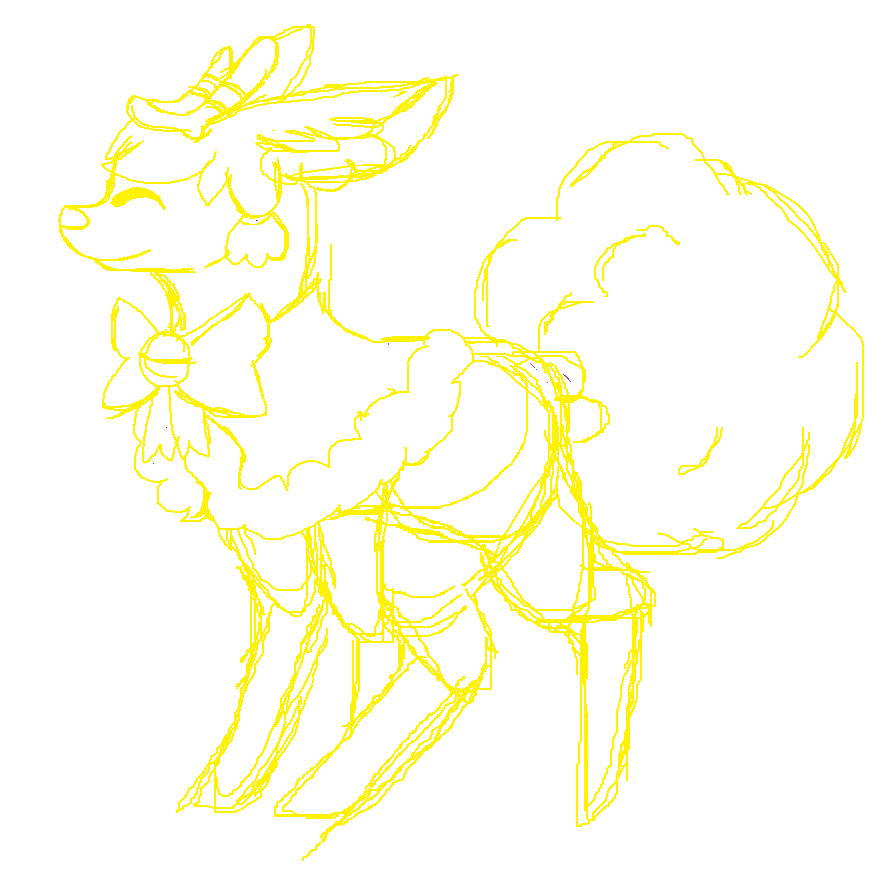 Shatter horrify for this thread
Not started

Posted 10 months, 25 days ago by RustHeart

I like to make friends with people I roleplay with.  If you don't want to just talk and chat about the roleplay don't ask for a roleplay.  I don't want to interact with a faceless stranger that I only know because of their characters.
I use AU versions of canon characters and I love talking about them, if you are against that for some reason we probably won't get along.
I love babbling about my characters and any kind of character discussions, but I don't just talk about my characters.  I will happily listen to you talk about your OCs.
I roleplay with human and humanoid characters and very rarely ferals.  I am not fan of roleplaying anthro characters.  You can use them but I probably won't myself.

My usual length is one paragraph but it changes depending on the situation.  Some posts will be very short and others can be ungodly long (rare).

I am comfortable role-playing with people who write:

Its okay to make little posts every once in awhile but please don't have every single one just one or two sentences.  At the end of the day I just want something I can actually respond to.
Its okay to every once in awhile write a monster of a post but if you keep doing it I will get overwhelmed and feel like my posts aren't good enough for you.

I love roleplays! I will roleplay with anyone as long as they have experience.  I don't really want to roleplay with very new writers.

If you want to ship with my characters:

If you go into a roleplay instantly wanting a romantic relationship with the characters I will get uncomfortable, that is not why I am roleplaying.  If you think they would do well together after the roleplay is going on then you can bring it up.

Relationships are more realistic going slow in my option.

Yeah no, I don't write any NSFW.  If we become good friends and we talk non sexual kinks I am okay with adding them sometimes into roleplays.

I am a sadistic bastard.  Just don't permanently damage or kill my characters.  I am fine with no violence though!

If you are going to do something violent, please:

Draw my characters and I will love you forever.  Especially if it is angst.
0 Comments