References for my original series, Darkened Paths. This includes background references and character references from all parts of the world. Spoiler characters will not be posted until they are revealed in series/i feel comfortable sharing them!

What is Darkened Paths? Darkened Paths is- currently- two books divided into three parts each. Fall of The City is book one, and Clouded Skies is book two. Lore expands beyond these two books though, which will explain characters that will never be shown or mentioned but exist in prequels, post, or somewhere else in the world as the main story takes place. This series is loosely labeled a mature teen drama/tragedy with graphic violence and swearing. Characters will be tagged accordingly with their affiliations.

The Darkened Paths drafts can be read on A03, but is currently undergoing a final rewrite and edit, so stick around for updates and changes as it nears the final version!

The Darkened Paths universe is not affiliated with any other standing properties in any way, shape or form.

DARKENED PATHS: FALL OF THE CITY - PART ONE We are introduced to our protagonist, Trash, and her peers and enemies. Young and stumbling, Trash looks up to Shade while also seeking her own independence and place in a war she has waged. // After the events of a devastating earthquake, cats slowly start to return to The Broken City, Grinstead, to call it home once more. A young cat named Trash faces unwarranted aggression from her newfound peers and fights to find her rightful place in the city. Unsure about her future, she finds assistance in a mysterious outside force and follows her wisdom to greatness. But there’s a war in the works and Trash must decide if she's ready to fight to survive or stand down and die.

DARKENED PATHS: FALL OF THE CITY - PART TWO With The Rebels falling apart due to infighting, Broken Remains rises and grows to a level no one could have ever imagined. The Outcasts realize their way of life is challenged by refusing to take a side. // Tensions heighten as Trash, the Broken Remains leader, realizes her calling in the war. As Grinstead city begins to undergo major reconstruction, Trash comes to find that there may be more to Shade than she could have ever imagined. Meanwhile, The Rebels experience a taste of Rasha's leadership and his plans for the weakened shell of Lash. The Outcasts struggle to maintain their neutrality with their stubborn, sickened leader, Dirt. Broken Remains persists throughout the flanking turmoil, but Trash is done being beaten down- it's time she strikes first.

DARKENED PATHS: FALL OF THE CITY - PART THREE+ To be announced when chapters go live 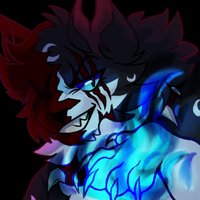 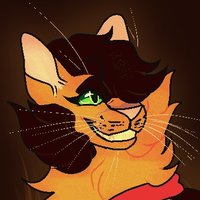 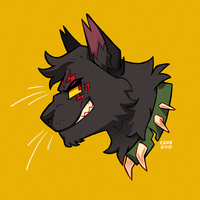 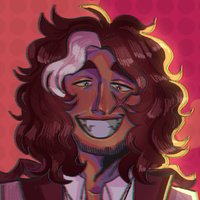 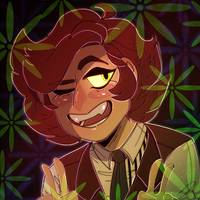 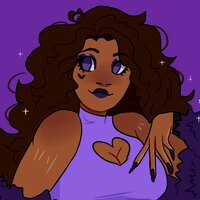 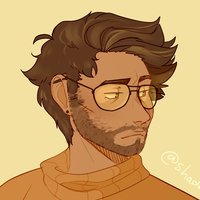 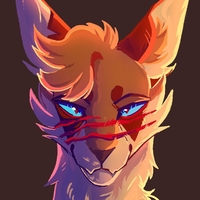 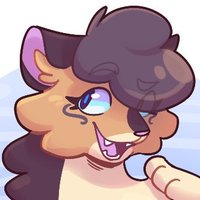 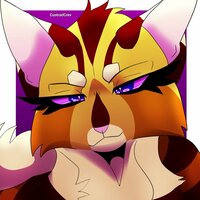 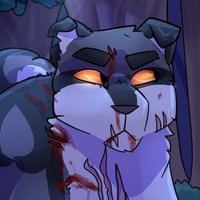 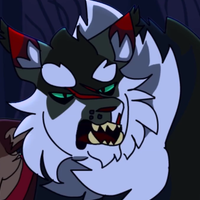 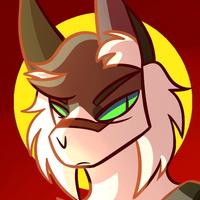 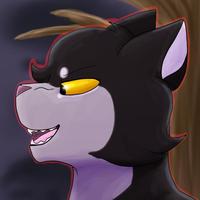 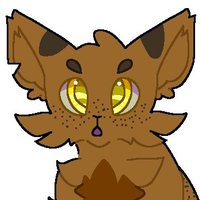 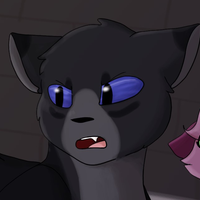