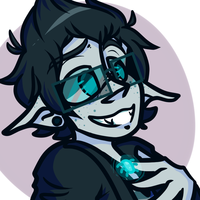 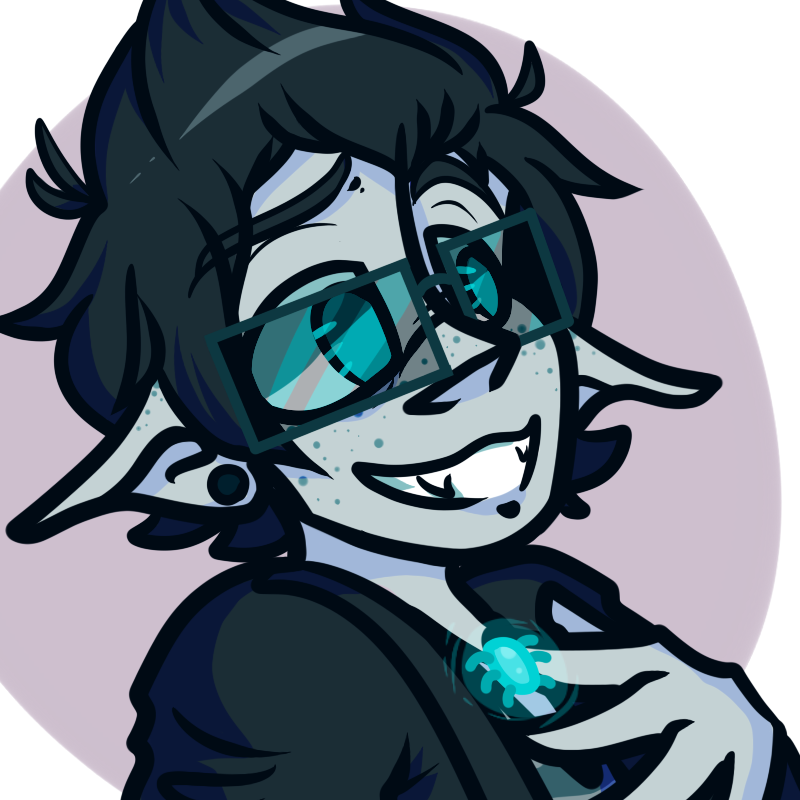 Parents died when he was a teen. Raised younger brother himself while still attending school. Puberty-induced stress and lack of romantic luck pushed him to abuse said brother, eventually landing him in jail for a few years until a genie named Ponix helped him get out. Learned magic from Ponix, toyed with possession for a while. Spent two years on-and-off in the body of a lanky former businessman and helped him find his peace.

Currently lives back at his childhood home and just goes about his daily life. Lives alone. Very crafty when it comes to magic and electrical devices. Prone to bouts of depression.

The sibling he physically abused. They're barely on speaking terms.

The one that turned him into an incubus. Greedy, strong, and no-nonsense.