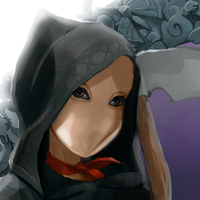 Name None yet
Called None yet
Age No age
Gender It
Species Yes, but not now
Role Gatekeeper of The Fade
Alignment True neutral/Chaotic good
Theme AXXIS - Heaven in Black||Sleep dealer - Nozomi

This one is many things.

It is what you would have in the span of time between when your death has made you remember all the lives you've been through already and when you've chosen who you'd like to be next. It is a speck of energy - the point of view to any creature it resides in. It is their "soul".

It is also the Gatekeeper of the Fade. It took over the job so the previous gatekeeper could have their eternal rest. This ones' favorite life was a lying actress who died in her sleep of werewolf injuries. Because of the actress's influence this one likes to dress up for its new role. When other bits of energy start going numb from passing through too many lives then this one introduces them the other available options. It also keeps an eye out so that no-one who shouldn't would enter or leave The Fade.

This one knows how the world will end. It wishes it was not this soon.

Shame it can't do anything. Were this one to go to Earth by becoming a soul in yet another creature it would no-longer remember its purpose or its other lives - it could not interfere.

And surely it can't just go to Earth the way it is.

Someone would stop it if it tried.

Someone like...like The Gatekeeper of the Fade?

This one considers both individuality and time to be temporary states, invented so as to give experience its weight and meaning. It believes experiencing to be the purpose of life - that everything living in existence is ultimately a facet of the same clump of energy, the only thing that changes is the point of view.

This one has been countless lives. It has been humans, humanoids, animals and beings from other worlds. It can tell neither the order nor chronology of its lives, but suspects that the ones with clearer memories are more "recent". 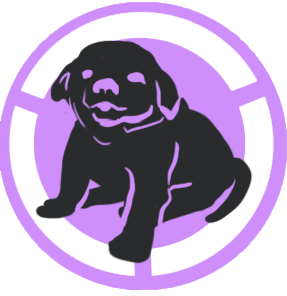 This one was once a little puppy that died of food poisoning. It was a very fuzzy existence, and also a selfish one as befits all baby animals - it thought its' littermates were a safety blanket that steals food. Its mother was incredibly soft and radiated heat. That had been a short life, but apart from the end also a rather good one. 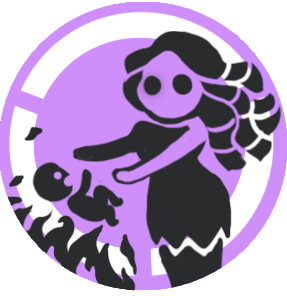 This one was the first demon on Earth. It possessed a womans' body and fed on emotions. It loved to cook - its favorite flavor was the despair of a helpless mother being forced to watch the death of her children. That was a good life up until it grasped the concept of mortality and ate itself out of fear. 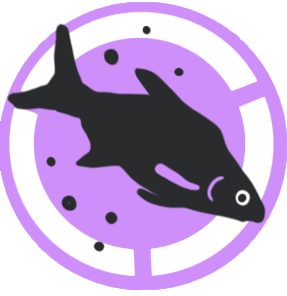 This one was once a bream. It got nearly swallowed by a sea monster, but evaded capture at the very last second. It was eaten the next week anyway but that was fine because it had fertilized a lot of roe by then. 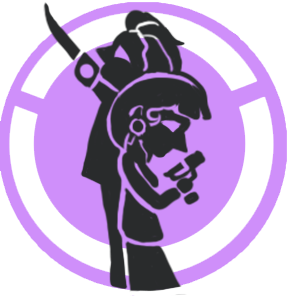 This ones favorite life, that it has relived many times, was a lying actress who died in her sleep of complications from werewolf injuries. She thought life was too short to spend it being just one person, and thus weaved a web of lies to escape boundaries that shame or society set upon her. As the years passed she came to realize that the lies she'd used to free herself have become the very bindings holding her down, keeping people away. On her very last day the lying actress broke free from the web and finally she didn't feel alone. 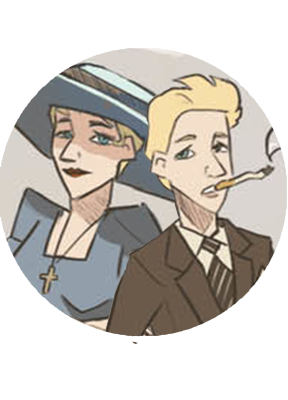 And now, in order to postpone the end of the world, it has to deal with the living loved ones of that life as they're the only people it knows from the 1940s. 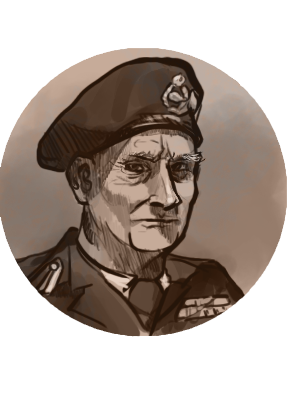 Because true loyalty is when your subordinate dies, goes through, like, ten thousand lives, becomes some Grim Reaper wannabe and still comes back to update their mission report. 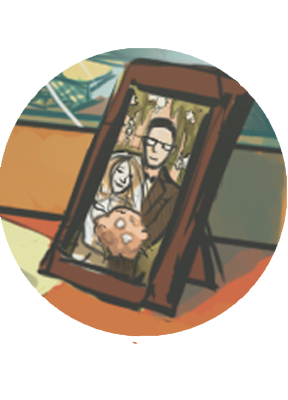 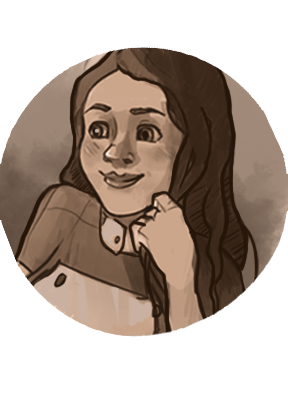 That moment when a thing possessing the memories of your former lover and no verbal filters shows up and suddenly you start learning way too many intimate details about the person they claim to have once been (not all of it bad though, but still).