being a cute bastard

As the integral nonagon structure, Devetougao is the living embodiment of nonagons and all related imagery, memetics, and concepts. Nonagons exist because Devy exists, and he is an overpowered reality warper due to this.

Born from the other half of Bereave once creation magic was exposed to it, Devy was born full of awe and wonder at the world, sheltered by Quantum, who had stolen Bereave's corpse to create new life. Though their dynamic was initially happy and cutesy, things fell apart as soon as Juice and Proximity got involved.

Devy was disallowed from being around them, for Quantum blamed them both for his trauma, but that only resulted in Devy being more fascinated. Eventually he snuck out and managed to catch Prox, and then was whisked away on a trip to a Timeline, where he became completely enamoured with the other, much to Quantum's panic and chagrin.

There is one thing Devy values in life, next to his pets and entomology: humor. And the best way he can get an endless supply is by poking fun at his peers' buttons, or messing around with them, or making fun of their weaknesses. Quantum is especially a victim of this, having just so many frayed nerves that Devy finds so fun to tease.

Primary Theme ♬Part of the Math

Secondary Theme ♬I Am Made of Chalk

Shitstirrer. Loves seeing fun shit happen, even if it's at others' expense. Doesn't maliciously go out of his way to be a jackass, but being a jackass generally means the most fun.

Plays up his cutesy demeanor to authority figures. Talks in a baby voice, makes cute faces, wags tail. He is a master of psychological manipulation.

Very happy to be alive and in the world. Loves fucking around with it to see its limits. Genuinely full of love and curiosity; easily sees connections between places and things, but tends to use this skill for jokes or pranks.

Can empathize to a degree, but empathy gets cockblocked by "well, why can't you just get over it?". Boggled by people who Don't Get Over It. Loves the company of people that Do Get Over It. Brings little gifts and trinkets to people he likes or wants to befriend.

Takes jokes and pranks directed at self well, even if they're cruel or hurtful. Legitimately finds humor in almost everything, including himself. Makes self-depreciation jokes if they're funny, but doesn't actually think lowly of himself.

Lives by the philosophy of "if you make a million jokes, at least a few will be funny."

You can call me Devy! I'm really happy to be here!!! 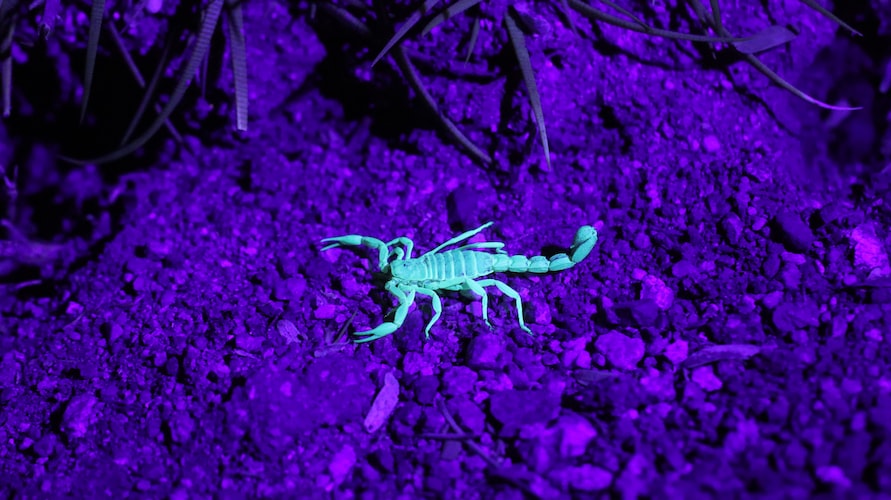 Look at how well Verite is doing!!! I'm so proud!

Quantum     (best friend)
Despite somewhat abandoning Quantum for Prox, Devy still does like Quantum and values him deeply. He just doesn't really know how to articulate deeper thoughts or meaning like that, nor is he interested, so he comes off as not caring about Quantum's feelings. Nope! He just wants a laugh.

Proximity     (best friend)
Proximity is the fun uncle who takes Devy on trips to blow up roller coasters and steal candy from babies. Also, Quantum's made his presence completely taboo, which only adds to the exciting, addictive aspect of hanging out with him. The only problem is that Prox can't quite take a joke....

Juice     (admiration)
Juice doesn't stick around Devy as much as Proximity does, but that's okay, because most of the time Devy finds him curled up or sleeping! And that's kinda boring! But he tells great, funny stories and he upsets Quantum, so bonus points for that! And when he's awake he's really energetic.

Zehneck     (crush)
Zehneck is funny, smart, and just... so... COOL.....! Though Devy tries to swallow his little baby crush whenever he sees Zenny, it's painfully obvious for everyone else. But he just can't help but admire the other's sense of humor and relaxed demeanor! So cool....

Dijamant     (friend)
Dij is fun! Devy can't figure out how to press his buttons yet, but that's okay, because Dij thinks he's pretty funny regardless. Dij has also slipped him some info about the other Mags that he's used in his schemes, so not only is he cool, he's also USEFUL!

Polukrug     (friend)
Devy likes Polly, mostly because they can get up to a plethora of shenanigans together. He doesn't fully agree with Polly's whole apathetic demeanor, but at the very least Polly can muster enough energy and creative ideas to make friendship with him viable!

Kolo     (squints)
Kolo isn't very fun to play pranks on, mostly because he reacts by telling Devy hurtful things that he can tell aren't jokes. He also says those hurtful things whenever he needs Devy to do something, like "leave Zmeya alone". Devy begrudgingly obeys him.

Zvezda     (friend)
Zvezda is high energy and fun, but doesn't like most of Devy's ideas. He's always complaining about Devy being too mean, or doing things that are kind of jerkish. So, though he's good for social junk food, they don't actually have a very close bond and Devy does avoid him sometimes.

Zmeya     (dramatic)
Zmeya always acts weirdly whenever Devy makes certain jokes around him. Devy knows, of course, that Zmeya has Genesis in his head and whatnot, but seriously, he's such a sad little spoilsport. Maybe if he laughed and had fun more often, he wouldn't be so depressed!

Jedanaestougao     (scawy)
Jedana is very good at pretending to like Devy. Key word being "pretending", because there've been a few altercations between them that proved to Devy that Jedana doesn't like him at all. He doesn't know how in the stars' name Jedana can still act all nice and sweet to his face. It's creepy.

Polumesec     (not friend)
Polum gives Devy nightmares specifically of everyone leaving him and him being completely isolated. These aren't insurmountable challenges to him, but Devy isn't a fan of having to deal with it nightly. Also, Polum is like always sleeping, so Devy never gets to joke around with him.

Forgets he has his magic and reality warping when in panicked moments. Liable to resort to biting the fuck out of you instead, like a feral animal. He's also venomous, so you know.

If he's losing, he'll run and get the other Mags. If he isn't losing, Quantum or Proximity will show up, looking for him, and then they'll beat the fuck out of the aggressor (aka never Devy). Afterwards, Devy laughs at you ASMR.

House is dedicated to giant rooms for his pets. He's got their food scattered around everywhere, and several areas are specifically built to be as close to their natural habitats as possible. Sleeps in various hammocks strung about, with his pets on top of him. Outside of the house are massive sprawling gardens he's made himself.

The pets are tame, sociable, and far more intelligent than normal animals. They won't attack visitors unless Devy tells them to. Otherwise, they're very affectionate and friendly.

Unknown as a Mag.

Generally loved. He's a bit of a bastard, sure, but he's OUR adorable bastard! If he ever goes too far, the others do reel him in, though "too far" is kind of a long yardstick for most Mags.