The Sky Island coalition is called for its unique condition of being a cluster of islands that for unknown reasons float  mostly suspended several meters about the ocean.  No one knows why exactly this is the case but the residents consider themselves blessed by the gods.Spirituality and social standing is extremely important to those that live in the Sky Islands.   The coalition consists of Okos, Uchor, Mashaya, Glara, Crioya and Atura.

The largest of the Sky Island nations. Mashaya and Glara are covered in thick lush rainforests.  They are ruled by the Empress Tsutsuji whose castle is located in the capital city of Nanako. Glara is located to the west of Mashaya and is under the control of their empress.

Okos is a temperate island and is the second largest land mass in the coalition. The Shay seamstresses of Okos are credited with the creation of enchanted fabric that keeps its shape and proportions when the wearer shapeshifts. These principals have since been applied to armor and accessories as well.  It is ruled by the flame empress Hongbaoshi from the capital city of Ji’Sung.

Uchor is an island nation to the east of Okos that is inhabited strictly by harpies. Though geographically part of the Sky Islands they are not friendly to the outside world and only vaguely adhere to the rules of the coalition.  The Empress Jasmine Jadeflank rules the island as her family has since the time of humans and though much has changed in Ascea, Uchor’s hatred of outsiders remains the same as ever.

Ruled by the Naga demigoddess Nagakanya, Crioya is the smallest island of the coalition and is mostly inhabited by nagas. Though not hostile towards outsiders, naga customs can be difficult to grasp by some and so the population is mainly composed of those of naga bloodlines.  They worship their queen as if she were a deity and follow her leadership blindly. 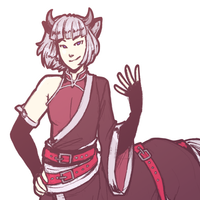 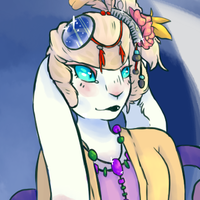 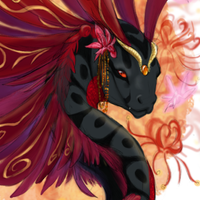 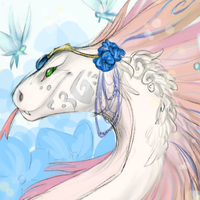 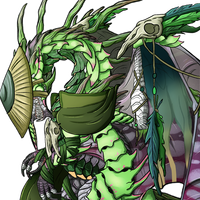 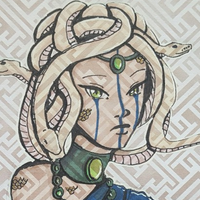 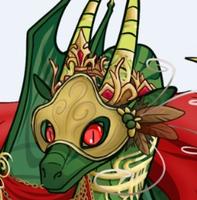 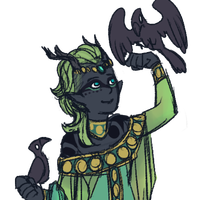 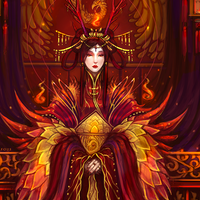 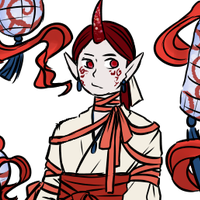 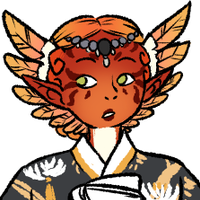