Snackeria is a Universe based around food - primarily desserts and treats. It is ruled by Sprinkles, who split the land into seven Realms and assigned various Harmonics and Chaotics to watch over them. Heavy censorship, propaganda, and military occupation prevent anyone from even dreaming of rebellion, and Sprinkles' terrifying rule intimidates the lesser gods into line.

Its residents eat primarily meat, rather than baked goods or processed foods. The Harmonics & Chaotics are sorted into what Realm they live in, not by god spectrum. The Realms are aware of each other, but travel is restricted to only a small handful of "approved" Realms (like the Pie Realm) that allow tourism. The doorways between them are strictly watched over by lesser gods, but an adept mage could make a new door.

The Universe was originally owned by Virgil, but was handed over to Gladwin after he was created. Sprinkles is aware of Gladwin and the two are in communication.

Primarily used to systematically farm resources, the Condiment Realm is comprised of towering automated stations that chemically engineer needed resources, powered by electricity, water, and Magninium. To ensure the constant upkeep of the machines, mortals are regularly fed into them - the only large, quickly-generated source of magic available. Such a thing is so normalized and accepted in culture that it's seen as a great honor to be chosen to be fed into the machines. They tend to be especially fearful of the other Realms. 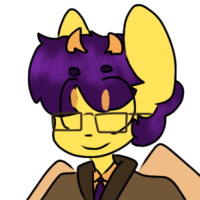 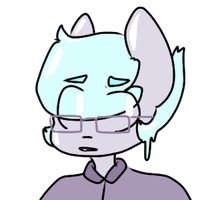 The Frozen Realm sits far under the others, encased in a deep, cold underground cave system. Covered in glaciers and filled with strange fauna and plants, it is the least tamed of all the Realms, resulting in small vigilante groups beginning to form. Its purpose in the greater economy is to serve as the primary source of freshwater, melted from the great glaciers that fill the cave systems. Some legends speak of ancient cities deep in the earth, where mortals and lesser gods alike roam free from Sprinkles' influence. 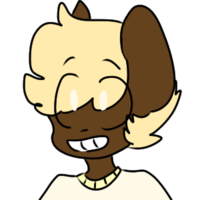 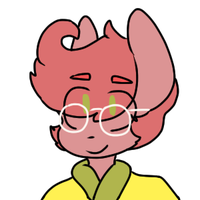 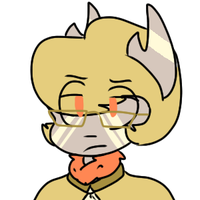 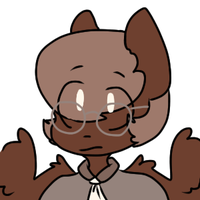 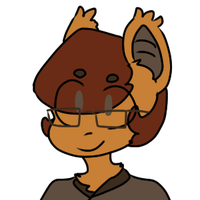 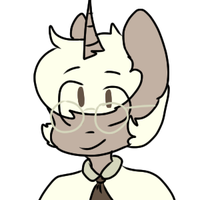 Sprinkles' own place of residence, bathed in luxury and splendor. Everything glitters here, made of only the finest materials, rich off the labor of the other Realms. The lesser gods here serve as Sprinkles' court, entertaining him with whatever he pleases, at all times. Nestled in the clouds, its people have never known poverty or wanted for anything, and all their needs are met so long as they keep Sprinkles cheerful. They're often portrayed as snobby and stuck-up. 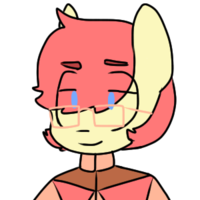 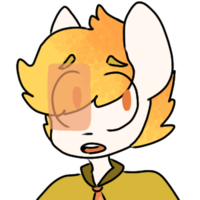 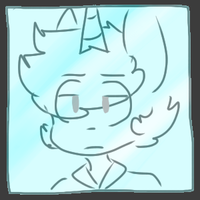 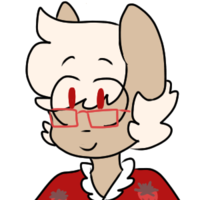 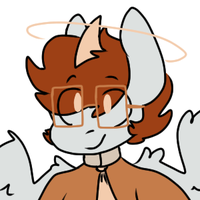 The centerpiece of economy and money, the Pie Realm is the second wealthiest, after Cake. The banks that power Snackeria are located here, containing every manner of money and worthwhile objects. Museums, brothels, and casinos alike litter the streets, full to bursting of ways to pry more money out of tourists from the other Realms. When not finding new ways to swindle visitors of money, the lesser gods here visit the other Realms to offer loans at exorbitant interest rates. 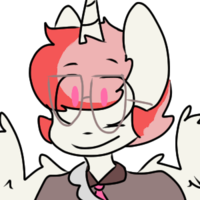 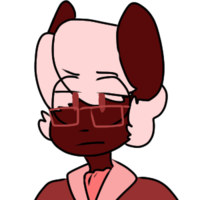 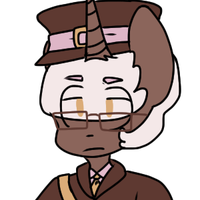 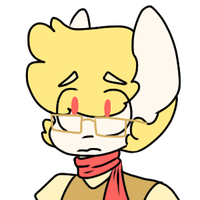 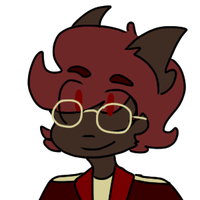 The Candy Realm takes the materials of the Condiment and processes them into all the useful things the Universe needs to run - textiles, plastic, woodworks - it's all produced here, in giant factories that span the size of cities. Its lesser gods are more akin to supervisors than rulers, careful to ensure the mortals toil away at all times. The other Realms view it in fear, as criminals are regularly sent to Candy for the exploitation of their labor and the breaking of their spirit. 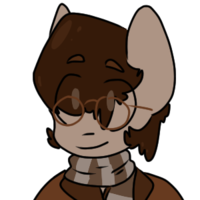 Once the center of meat production, Drink has suffered the most rebellions out of all the Realms. The most recent has left half of the land completely flooded, making it useless to raise livestock on and slowing down production heavily. Half of the work has been handed off to the Spice Realm, although Sprinkles has made his frustration towards the Drink lesser gods very, very clear. The atmosphere is incredibly panicked as attempts to lower the water level has failed and the production falls further and further behind schedule. 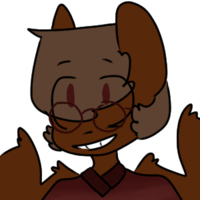 Picking up the slack of the Drink Realm, the Spice handles both its original task (recordkeeping & propaganda production) and new weight (meat production). The sudden advent of double the work has struck the lesser gods quite heavily, who struggle to keep up with the new demands to Sprinkles' liking. Dissent and resentment has long since set in, allowing frustration and thoughts of rebellion to grow in its place. After all, they don't deserve to have to pick up a failing Realm's slack! 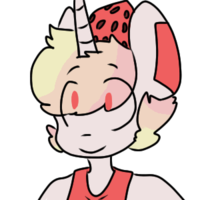