While Covenant was born to two very well-meaning jungle troll parents, he was mostly raised by his friends and the general population of Orgrimmar.. which, naturally, led the troll to become a warlock thanks to the wonders of peer pressure and the desire for peer acceptance. When he failed to acquire it, and was unable to return home in fear of disappointing his ma'da and fa'da, he resorted to living independently. He spent a long while doing tasks for whatever he could get for the sake of trying to embrace said independence, whether it be gold, food, housing, or particularly enticing clothing options.

He has a light crush on another follower of Bwonsamdi, a Zandalari troll named Bwon'rine. He does not have the emotional capacity to process this crush in any way, and often gives her gifts of flowers and herbs without much to say on the matter. His normal attire luckily keeps him from having to suffer anyone seeing his facial expressions when Bwon'rine is nearby.

Bwonsamdi does not approve of him trying to flirt with one of his favorite priestesses, and thus has the tendency to occasionally kick Covenant out of Nazmir when he gets too comfortable (or if Bwon'rine is in a mood). Arguing with the loa never nets him any favors, so he just accepts his punishment and often just stays in Orgrimmar until he's permitted to return home.

Covenant is a bit on the lithe side and stands at about 7'9"-- when he bothers to stand up straight, that is. (Which, of course, isn't often.) He's not very physically strong nor heavy, and thus is very easy to pick up. Like most jungle trolls, his body is covered in a fine, thin fur. However, his is thinner than most and he's very intolerant of the cold as a result. The fur is a little thicker around his shoulders, his jaw, the back of his neck, the bases of his ears, and a few other places. His long hair is a dark teal, and he keeps it in braids, usually tucked within his hood and robes.

He's normally very kind, or at least tries to be. Wariness towards Alliance races is to be expected, but he can warm up to them rather quickly. The warlock is very skittish at times, and shies away in group conversations despite willingly stepping into public events. He gets anxious easily, and often fails to provide anything relevant to conversation as a result. Alone, however, he can talk rather openly depending on how friendly he is with the other person.

In a serious fight, Covenant is very focused and prone to getting a little gratuitously cruel and vindictive. It's very much like a switch is flipped. He's aware of this 'flip', and yet sees nothing wrong with it. Were anyone able to speak to his group of childhood friends, they would find out that he wasn't like this before he started dabbling in fel magic.

He has several demons at his disposal, but he favors his voidwalker.. who does not favor him in the slightest, at least not outwardly. The voidwalker speaks to him and him alone, and simply refers to Kazu'ran as "Covenant", despite Kazu'ran's attempts at getting him to actually call him by his name. As a result, he began to prefer Covenant as a nickname, and often does not share his actual name except with those he trusts.

As for his other demons, he has an imp, a felhunter, and a succubus at his disposal. The imp and felhunter are only brought out when necessary during fights. He has only ever called on the succubus once; he feared that he might fall victim to her despite there being no indication that she would try to harm him, and has been too scared to summon her since. Due to a recent incident with another warlock's succubus, this fear is unlikely to fade anytime soon. He tries to treat his demons like friends rather than servants, though he's well aware he's a fool for trying to do so. Other warlocks that are more serious about their demon servants unsettle him a little bit. 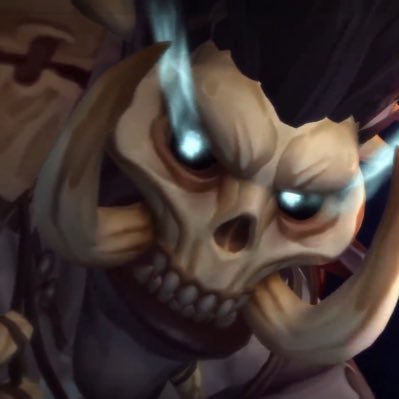 Bwonsamdi ( loa )
He gets along decidedly well with Bwonsamdi, usually, almost to an affectionate degree. Unfortunately, his crush on Bwon'rine tends to cause them to squabble, usually ending poorly for Covenant.

Bwon'rine ( former crush )
He had a fairly deep crush on her. The slightest hint of affection from her completely short-circuited his mental processes. Loved to give her herbs and flowers. He hasn't seen her in a long time. 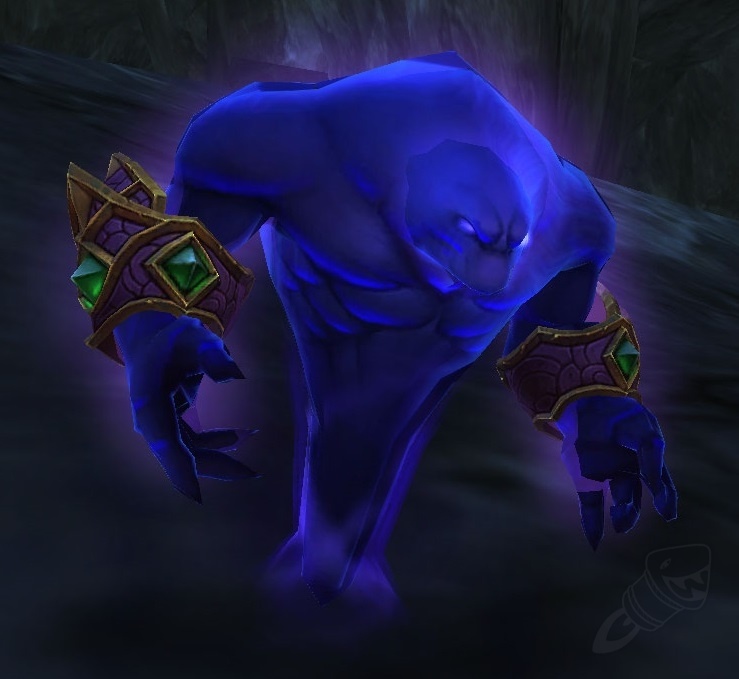 Juk'zazt ( charge )
He treats him akin to one would a particularly rowdy coworker. Often rambles at him, despite the demon not being interested in literally anything unrelated to fighting.

Pah'kota ( friend )
Met the Zandalari through her stealing his food in an attempt at socializing. They got along surprisingly well after that. He had a crush on her, and still does; unfortunately, a particular shadow hunter has spooked him away from chasing her. 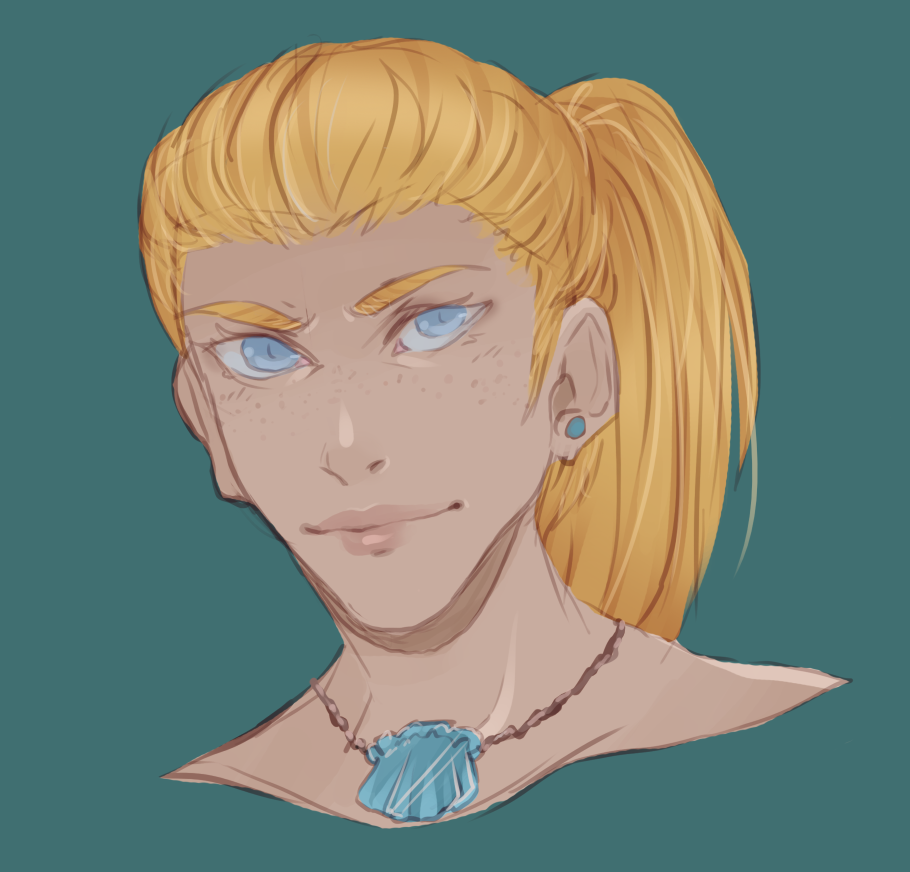 Denereth ( mate )
The Kul Tiran druid worried him at first, but he quickly grew fond of her, and is incredibly infatuated with her at present. He had to confess to her sooner than intended... but they're mates now!