To most people, she came off as just a stoic workhorse. Until she was invited to go to the arcade. They were so very wrong... 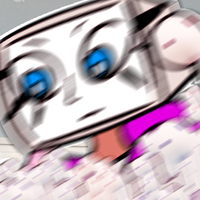 Walking around the mall is cool and dandy, until you're caught without airpods 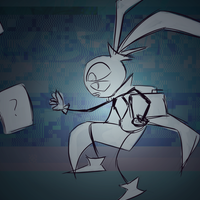 Unfortunately, this was abandoned and never edited. It was written in a notebook sometime during October 2017, and this version is a direct copy of what was written down. Some info is outdated (I originally left comments pointing them out but that was only in the og docs file)

Accounts (from whom wishes to be left anonymous) 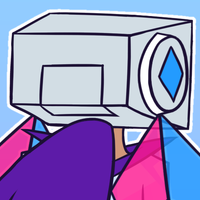 One-shot about Prisma from another person’s pov. The story isn’t set in stone (yet) so it's subject to change

who the narrator is is up to your interpretation