Myrefall is a small beach town with a strong sense of community. Most of it's inhabitants are witches, more so of the pure and human kind. The famed beach brings in lots of summer tourism, as well as year round visits from salt water mermaids. Despite it's small population, Myrefall is a homey town, great for getting to know other witches. 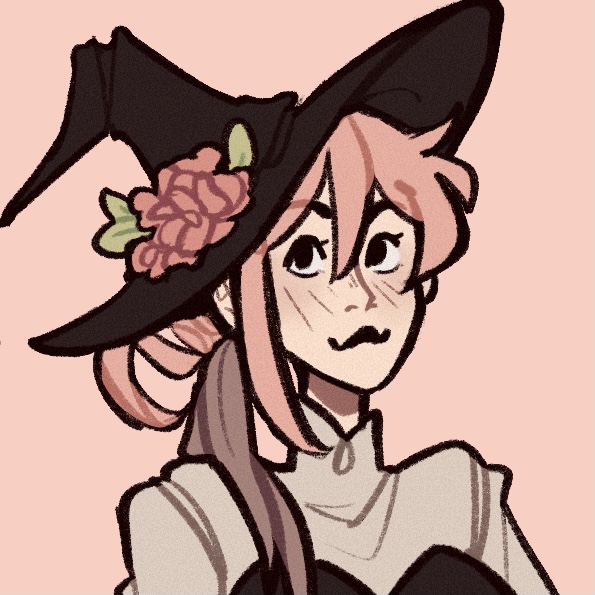 Blythe loves love, and wants to do everything she can to bring it to the people around her.

Accidentally summoned by Blythe, Blaire finds herself stuck on Evralon.

Mara keeps to herself, spending her time tending to the Cemetery or hiding out in the library.

Firnhollow is a small mountain town primarily populated by ice witches. Though difficult for others to endure the harsh temperatures year-long, it sees a great deal of visitors especially in the warmer months.

Living far outside of Myrefall, Blythe's big sister Étoile is a skilled witch using her magic for icesmithing.

Juniper is an ice witch in Firnhollow best know for her family's inn, and her special cocoa that's to die for.