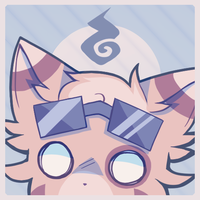 Posted 1 month, 12 days ago by Terenry

Hey I just did a small change in my username
I just removed the RM from it cuz I prefer the short version
this change happens to break links with my old username back to my account, and if you own any of my recent designs, I tend to credit the transparent images as off-site
so if you could remove the "RM" from the link and label it would be greatly appreciated!!

Thanks! have this cat in a pumpkin

Have you seen this character? (help)

Posted 6 months, 24 days ago by Terenry

The character in question 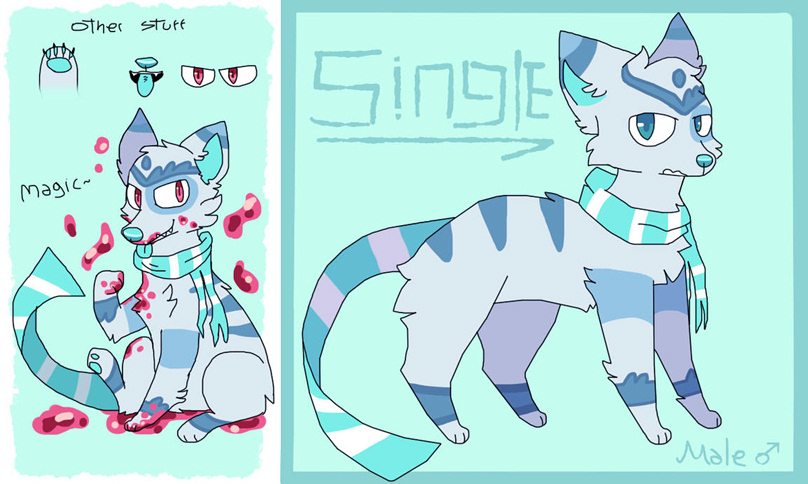 been searching him for literally years, and yet I've had no luck to this day :S
his original name was Single but idk if it still keeps it

so if anyone has seen or knows who owns it, please let me know! I'd really like to get him back ; v ;

EDIT: Okok I'm gonna list a few things that I mentioned in the comments that could help in the search!