The Isle of Shattered Stars

A small island, situated in the central ocean, the Isle is the only reprieve of ships during long transits. But, not only does it reap the benefits of extensive taxes - the Isle is a religious location for many, said to be the island the gods convened on to plan the world.

It was marked when the moons and suns shattered - supposedly, a shard of the First Moon fell into the lagoon dominating the Isle's center. Its power irradiated the water, blending Flame and magic into one stream that could heal and harm in equal tenor.

Shrine of the Shifting 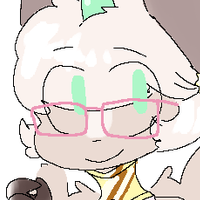 Center of the Isle,
Slayer of Adleri 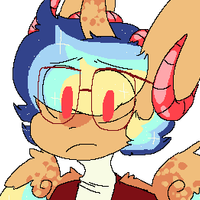 The Ardor God of the Celestial Bodies