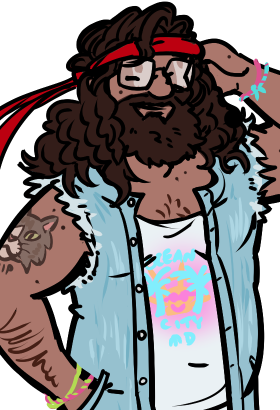 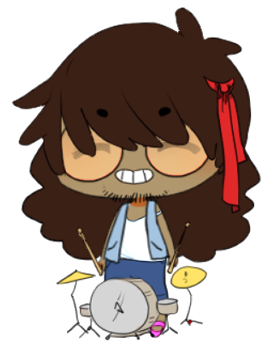 For many years, Harvey was the drummer of a popular jam band called Wanderlust. The band recently split up amicably after many years together, and the band members are all still friends. Harvey loved the rock and roll life, but right now he's really enjoying just being home more with his wife and two young daughters (who for their part are delighted, and happily bedecking their dad in pink nail polish and friendship bracelets).

Harvey's a chill guy, a gentle giant, and as much a surfer dude as he looks, even when the surf is more Ocean City than Oahu. Harvey was always a fan favorite, and though he's pretty low-key, he always loved interacting with their fans.

He loves chess too, and he always used to bring a travel set on the tour bus when Wanderlust were on the road. Over the years when Roadie traveled with the band as crew, the two of them played many a game in the back of the tour bus, and they maintain a good friendship now.

Harvey dresses chill and comfortable, and he's frequently wearing accessories or nail paint bestowed upon him by his two little daughters. The red headband is a trademark for him.

He has a memorial tattoo on his right bicep of the dearly-departed gray-and-white family cat, Dingleberry. 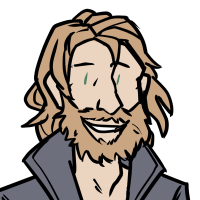 Kennedy was the leader of Wanderlust and a very old friend, even before the days of the band. 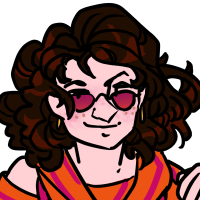 Shea was another of Harvey's bandmates, and an old friend. Joie was another of Harvey's bandmates, and a good friend. 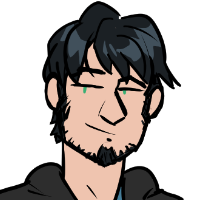 Roadie was formerly the guitar tech for the band, and he and Harvey were good friends. Roadie was Harvey's frequent chess opponent on long bus rides.