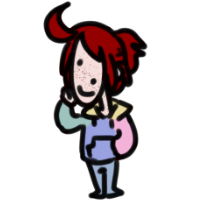 do not offer on OVER MY DEAD BODY 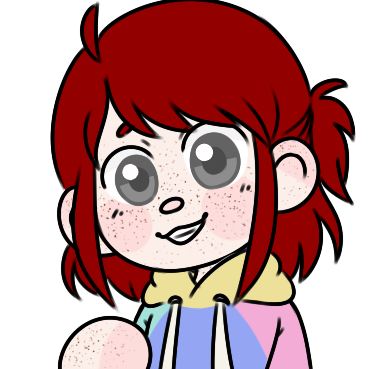 As a kid, Asphodel could have anything he ever wanted, except the attention of his parents. His father was constantly busy with work, being the CEO of a large clothing design company and overseeing the administration of many textile mills, and his mother was away spending his father's money and sleeping with any young man that shown a lick of interest in her. This left Asphodel constantly in daycare or under the supervision of a babysitter.

As a result he was very mischievous and threw many tantrums trying to get his parents to pay attention to him. His attempts never seemed to work and so he turned to bit of misbehaving during his years of middle school and onward.

High school was a turning point in his life. Despite being rather moody and stand-offish as a teenager, he was befriended by another student named Kenneth. He broke down Asphodel's wall bit by bit and had revealed almost a completely new person. By the time he reached graduation, Asphodel was changed for the better: outgoing, a jokester, and a tad bit on the loud side.

Nowadays he attends college (paid for by monthly checks by his dear ol' dad) and works at a local corner store. He still hangs out with Kenneth--who goes by Kravice now--a lot as well as a whole plethora of new friends. While he holds a bit of resentment for his parents, he's very happy with his newfound "family" and going on silly adventures alongside them.