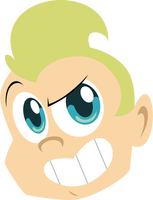 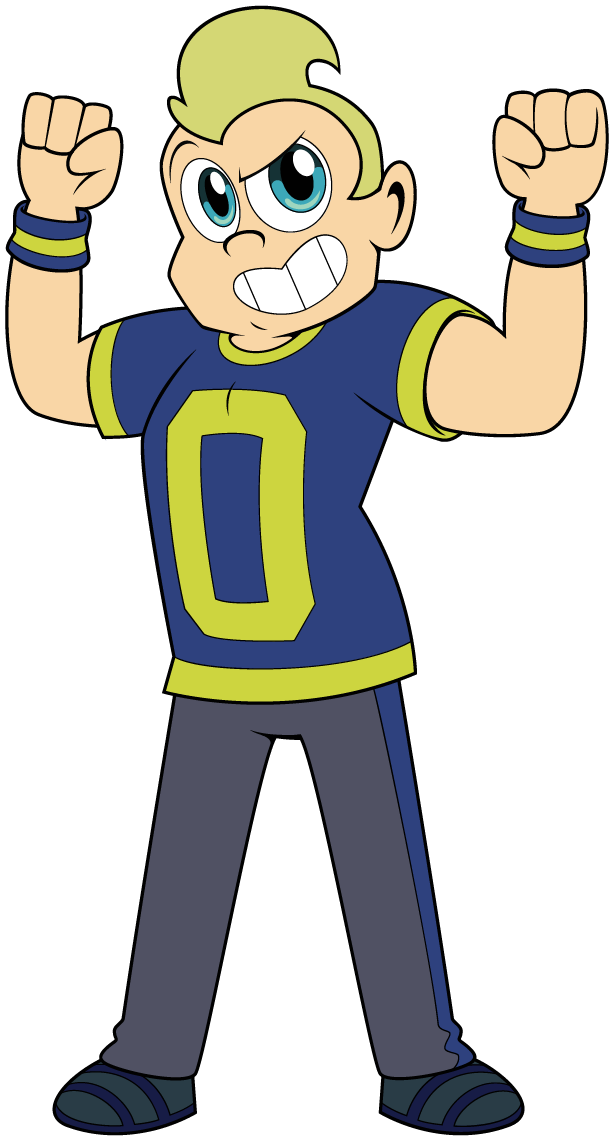 "Is it possible to sprain your junk and is it bad enough to get you out of school?"

Loud, obnoxious, and egotistical, Ivan is pretty much the standard teenage boy. He's handsome, athletic, and a star player of the school's football team. Needless to say, he relishes in his popularity and considers himself invincible. But away from the eye of the public, Ivan is a very different person.

Little is known about Ivan before his freshman year of high school. He claims he moved from another town and was just as popular there as he is at Edgewood High, but for some reason he gets very defensive if someone tries to bring it up for too long. When he began his time at EHS, he was pre-registered for the junior varsity football team and stood out immediately among the crowd. And from then on, his popularity skyrocketed and he soon became an elite among the freshman-class hierarchy. His status among his peers earned him friends, attention, and a cheerleader girlfriend. That relationship only lasted a few months, but it didn't effect his popularity. However after their break-up, Ivan was never quite the same for some mysterious reason.

But not long after, Ivan became smitten with another one of his peers. After a botched flirting dare with the scary loner Angel Summers, Ivan feels something awaken deep inside him. Suddenly he can't stop thinking about her. And ignoring the confusion of his friends, he decides to ask her out...only to get rejected again. But stubborn and unaware of the seriousness of her rejection, he chooses to keep trying.

At the start of his sophomore year, Ivan is prepared to begin another semester of trying to win Angel's attention. But as he goes to say hi to his crush, he sees this mysterious new kid chatting her up and giving her goo-goo eyes. Blinded with jealous rage, Ivan confronts this new kid to get the point across that he saw her first. But out of nowhere he's attacked by another student who gets the new kid out of there before Ivan can give him a piece of his mind. From that point on, Ivan bears a grudge against this new kid and constantly keeps an eye on him as he continues his mission to win Angel's heart.

As time passes Ivan's aggression calms down and his advances towards Angel become less invasive, mainly because he learns these things push everyone away from him. His arrogant persona starts to dissolve and he lets his true self show little by little. In time he gets on Angel's better side after a serious change in personality and she gets to see his true side; a giant dorky mess who sleeps with stuffed animals and loves cheesy punk pop. This version of Ivan is much more enjoyable to be around than the arrogant jock he usually is, and Angel can only wonder what made him want to hide this part of himself.