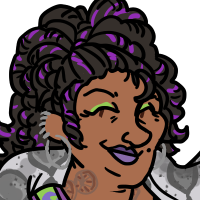 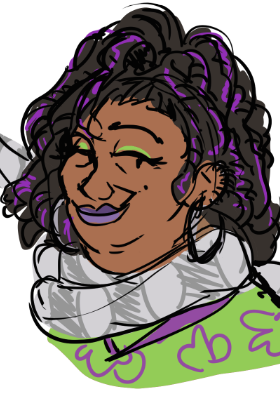 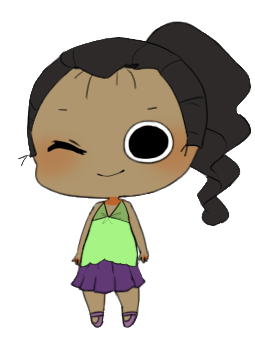 The "Mayor of Coney Island," Henrietta holds no actual political position, but she is one of the most beloved people in Brooklyn.

She's the creator of a famous Coney Island freak show, but she's so much more than that: besides mother of the freaks, she is a founder of a way of life, a pillar of the local community, and one of the neighborhood and the local amusement industry's fiercest defenders. It's impossible to picture Coney Island without her: she is one of the people who made it what it is. Without people like her, it would be washed away, like anything else on the beach their livelihood depends on.

Her health isn't what it used to be, and she has different roles to fill these days, so you won't see the snake charmer herself perform much anymore. Still, she's always around-- and on very special occasions she and her beloved pets will sometimes still take the stage with her freaks.

It's not inaccurate to think of Etta as a mother hen watching over her brood of ugly, freakish ducklings, but it would be very wrong to underestimate her. She is no sweet, harmless little old lady; she is a very strong personality. Canny and intelligent and driven, she is unbroken and uncowed. Coney Island bows to no one, and Etta will make sure it stays that way.

Etta is a colorful woman in both personality and appearance: her arms and legs are heavily covered in half-faded tattoos featuring landmarks from Coney Island past and present, mermaids, and other ocean scenes. She prefers bright colors and patterns, and her neat black curls have purple streaks in them.

She uses a wheelchair, and she's often seen accompanied by one of her snakes (usually Luna). 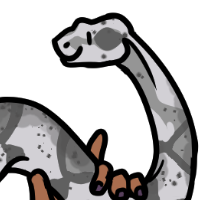 Henrietta has several snakes, but her favorite and friendliest companion is Luna, an Anery boa.