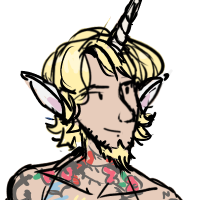 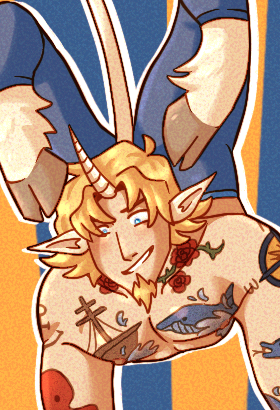 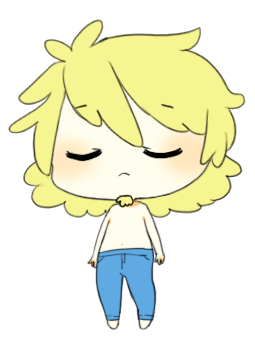 Roger's the contortionist and escape artist in the sideshow. He's quiet and serious, but dedicated to wowing the audience with his stunts.

The freaks will probably just be regular humans for the comic's reboot, but these forms are fun, too.