Hell's population is slightly lower than Heaven's, and it is younger by a small number of years. It rose up when Leviathan left Heaven to form his own colony in the southeast pine forests. Leviathan was quickly deposed by Satan, who took over its leadership and management in year 500. Since then, it has redoubled its war efforts in an attempt to 'rescue' gyne from Heaven. Lucifer's recent move to Hell has left many doubtful of Satan's leadership, however, as Lucy runs rampant under the other's nose. 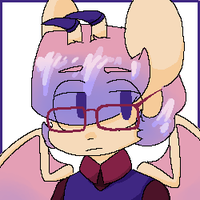 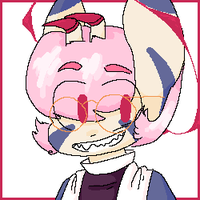 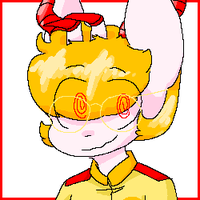 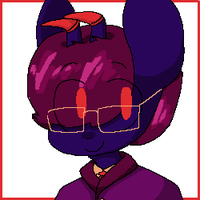 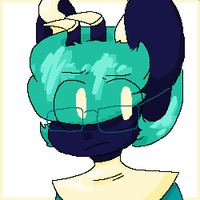