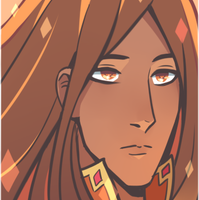 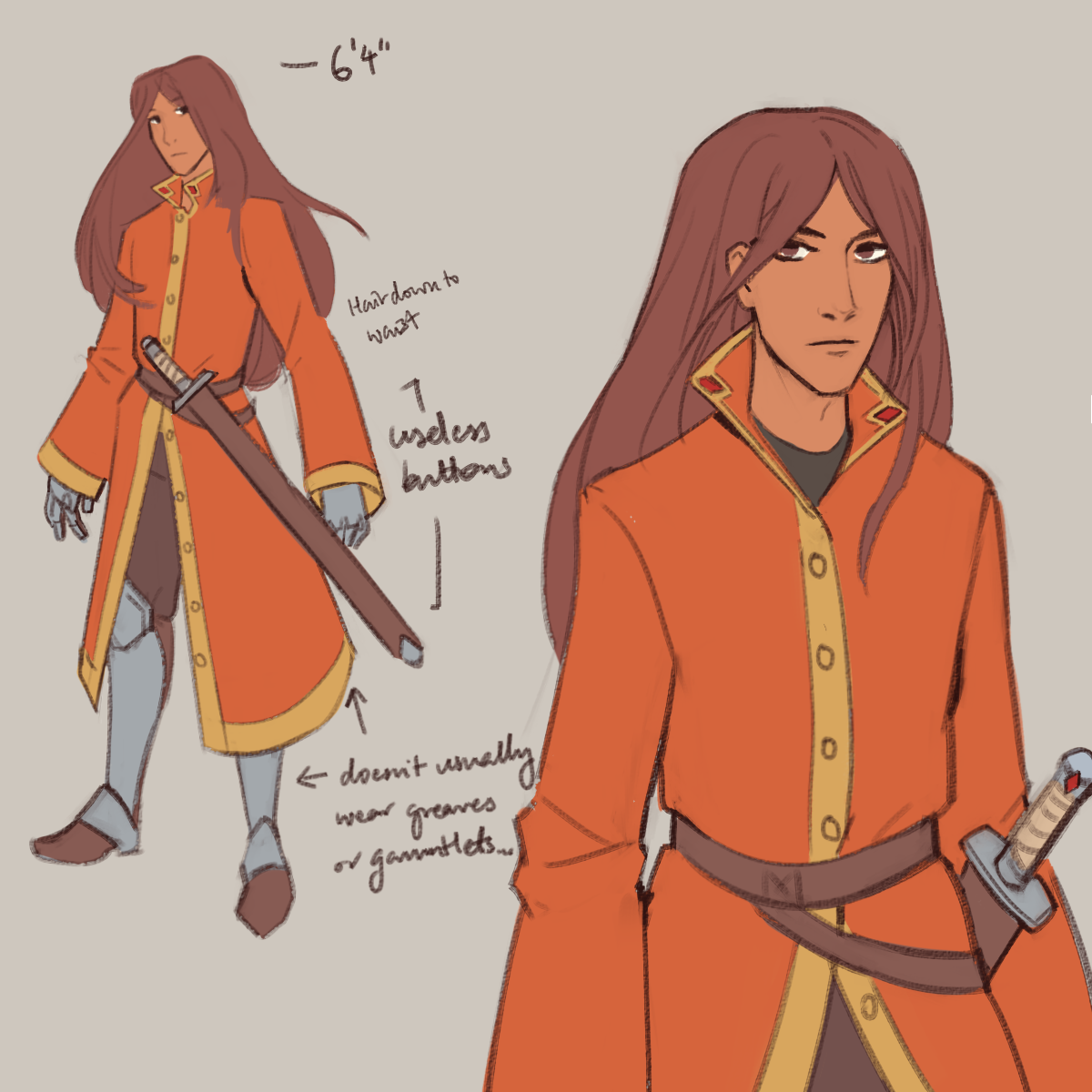 Despite his lack of biological offspring, Dorian has a huge parental streak. He is protective, loyal and easily swayed to sentimentality, to the point where he is unable to make rational decisions that conflict with the interests of those he cares about.

Unassuming and slow to anger, he believes himself indebted to Orobelle for his employment, and his obedience rules him, overriding just about every one of his instincts. He has an exceptional level of restraint, almost never initiating confrontational interactions—except on orders, or on the behalf of those he cares for.

He counts his blessings with persistent resolve, and to any voiced pessimism he readily and firmly responds with assurances about the good in every situation. In a part of his mind that he continually suppresses, he is troubled by moral questions, about the manner in which he and other Second World servants were acquired, and about the home he left behind. These are questions he is incapable of voicing, because of the immense power that Orobelle wields over him.

Born in the village of the clan of Licur, within the Diamond Duchy's earthquake-stricken territories, Dorian was a guard and eruption watcher. Life was cheap there, and in a line of work like his, he lived each day not knowing if he would survive it. In this shared fear, he and fellow watchers became close.

When Orobelle came seeking to purchase a protector, Dorian was Chief Corcaro's first recommendation. After a day's negotiation, he accepted employment on the condition that his biological family—his widowed sister Amaranthia and her daughter, Freesia, be allowed to move to the Duchy with him.

In the Duchy, he was assigned the role of protector and Two of the court, and has served Orobelle for two years. He is one of few people towards whom Orobelle harbours genuine care.