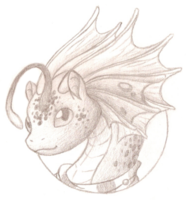 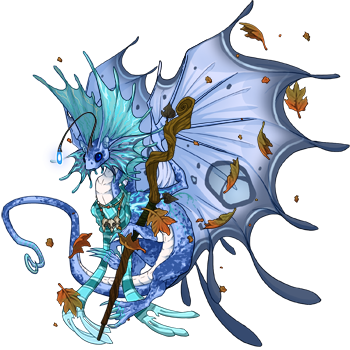 Marus left his original clan when he encountered Carran while she was on her search mission. He became fascinated by the thought of leaving to an adventure, and so he tagged along. Later they became mates with each other, settled down and formed the Seafoam clan, which was named by Marus. Even if he and Carran have a massive size difference, Marus himself doesn't really care about such tidbits.