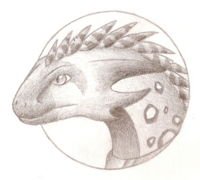 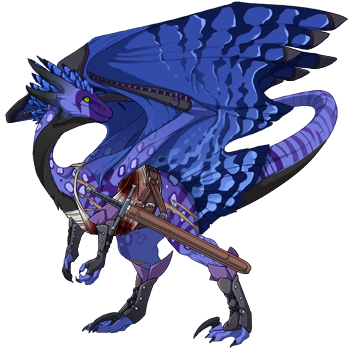 Lachancet had a fairly high rank in his former clan, but to his great shame he lost a duel against another Wildclaw and ended up getting wounded very badly. He crawled away to die, but the members of Seafoam clan found him instead and took him under their wing - in Tuiske's case pretty literally. The female Coatl monitored Lachancet's wounds, treated the fallen knight with respect and kindly offered her support wherever she could. When the Wildclaw was back on his feet, he had already fallen head over heels for his nurse, and fortunately the feeling seemed to be mutual.
The only problem on Lachancet's way seems nowadays to be Tuiske, his loved one's sister, who he can barely stand.