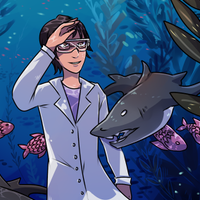 "Life of the party" doesn't even begin to cut it when it comes to describing Hong Yi. He is warm and excitable, and when it comes to the important things, he wears his heart on his sleeve. While he's smart and very hardworking, he knows people find an idiot more fun, and he has his clueless dumbass persona nailed down.

The flip-side to this is, of course, that some people find his presence grating. He is physically incapable of getting through a day without cracking a bad joke. He is of a serious non-serious bent, and often this can lead to awkward situations when he fails to read the room. He's big into practical jokes and making fools of even the most haughty; it's a miracle he hasn't gotten in big trouble for his pranks.

In fact, he's so good at playing the idiot that few realise there's far more to him than he reveals, beyond the fact that this supposed "idiot" is constantly topping classes. As an international student, he has had to adapt to a completely new life away from home since coming here, but adaptability is his middle name. The remnants of his childhood as a single child of whom too much was expected continue to affect him, and to this day, he is still unlearning the academic perfectionism and habit of self-goading his parents taught him.

It became clear from a young age that Hong Yi was a prodigy. Perhaps taking too zealously to the fact, his parents began to expect more and more of him where his studies were concerned, until they would not be satisfied with any less than top grades.

He lived with these unnecessarily high standards, and the abuse that came with it, for years. Eventually, however, he found himself butting heads with his parents when he expressed a desire to major in Marine Biology, in direct defiance of their master plan of enrolling him in medical school.

Several messy arguments later, he managed to convince them to let him do as he wished, but not without the decision taking a great emotional toll on all of them. He transferred to a high school in Boston that same year, and now majors in Marine Biology at Boston University, reinventing his life from the ground up.

Throughout his life, he discovered, and then learned to control, his weak powers over gravity, occasionally making use of them to make chores easier, and then to facilitate impromptu pranks. 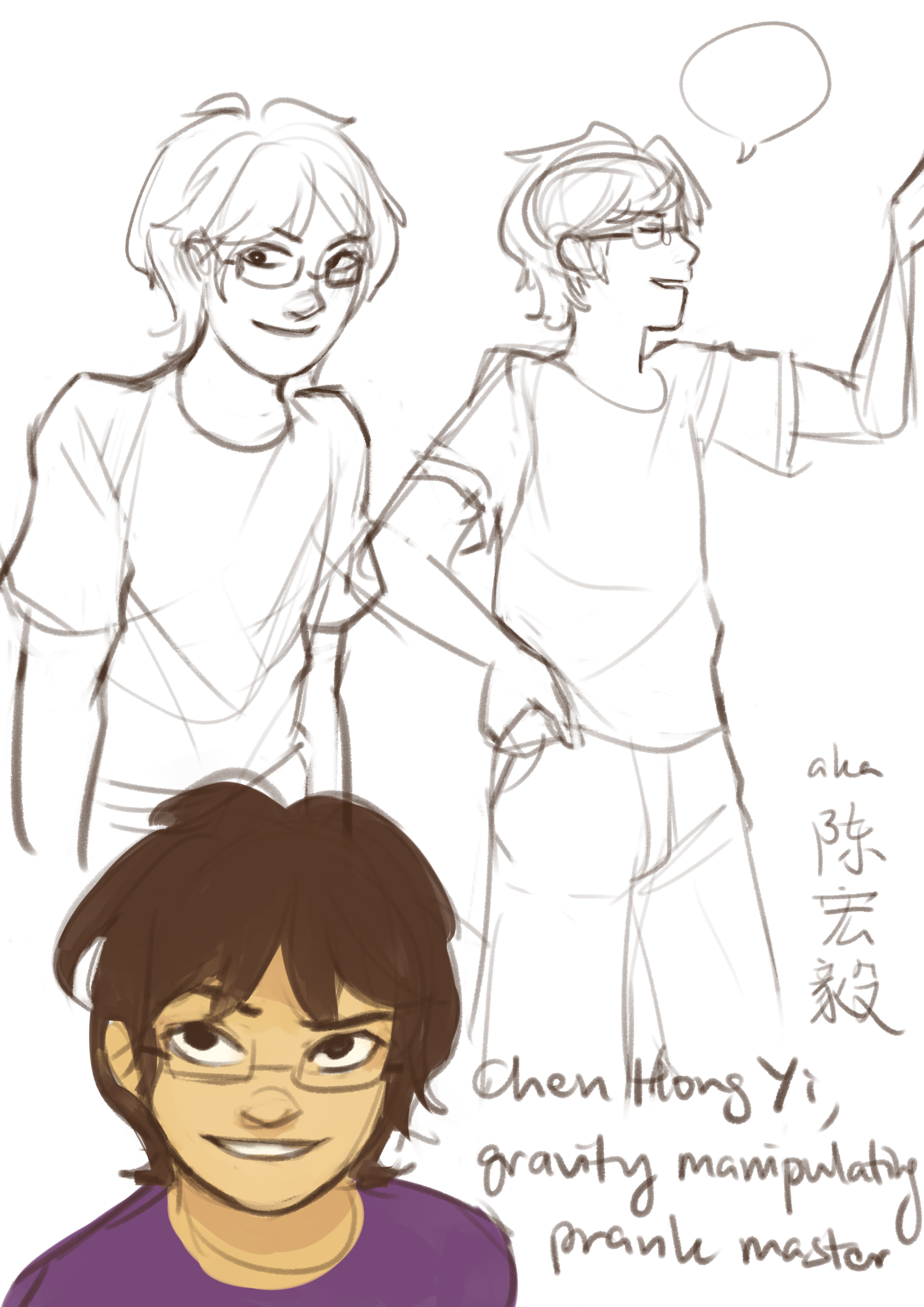