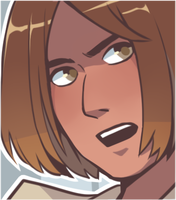 For a hotel manager who secures important dealings on the regular, Peyton is terrible at making split-second decisions. "Tea or coffee?" will usually precipitate a five-minute intermission in which they would deliberate over the merits of both given the circumstances, before finally settling on one.

They like to make calculations before acting—the surer they feel that risks have been minimised, the better. Their approach to every problem is to analyse it to the death—useful in business settings, but not so much in interpersonal relationships. When you treat everything like a logistical undertaking, a lot of the subtlety gets lost in the cracks. They have never dated and their relationship with their parents is perfunctory.

Committed, empathetic and full of conviction, many find their rock-solid vision for the Red Lotus Hotel admirable. Employees and business partners alike are often surprised to find their manager so humble and unassuming.

Peyton tries to have a sense of humour when interacting with their subordinates and employees, but none of their jokes ever seem to land. Nevertheless, their employees tend to find this endearing more than irksome. For some reason it seems like people only find them funny when they're not trying to be.

Peyton grew up in the hotel district of Havaiki City where their uncle, Jason Crowley, ran the Red Lotus Hotel, a huge casino-hotel that would be the crown jewel of the Havaiki River if not for their rival, the Promenade Hotel, which sits on the opposite bank.

To prepare for their future employment there, they planned join, and then entered, the Business Administration major at Mellori University together with Kalani, a friend from high school whom they had grown very close to and were excited to continue their education with.

University changed this friendship utterly. Consistently performing better than all but each other, they became bitter rivals, resenting and admiring each other equally. As close as they often came to romantic involvement, mutual envy seemed to keep getting in the way, and Peyton's naive hopes for that got left on the wayside.

After graduating, Peyton became the financial controller at the Red Lotus Hotel, while Kalani was employed by the Promenade Hotel. It was through news and hearsay over the course of a decade that they watched their friend ascend to the managerial seat of said hotel. Uncle Jace eventually bequeathed his position to Peyton, placing the two friends at the helms of the two rival establishments. In one great act of pettiness, Kalani had a huge LED display installed on the Promenade Hotel's facade with which she often broadcasts coded jabs at the Red Lotus Hotel and at Peyton. Peyton, not at all over her, takes these very much to heart. 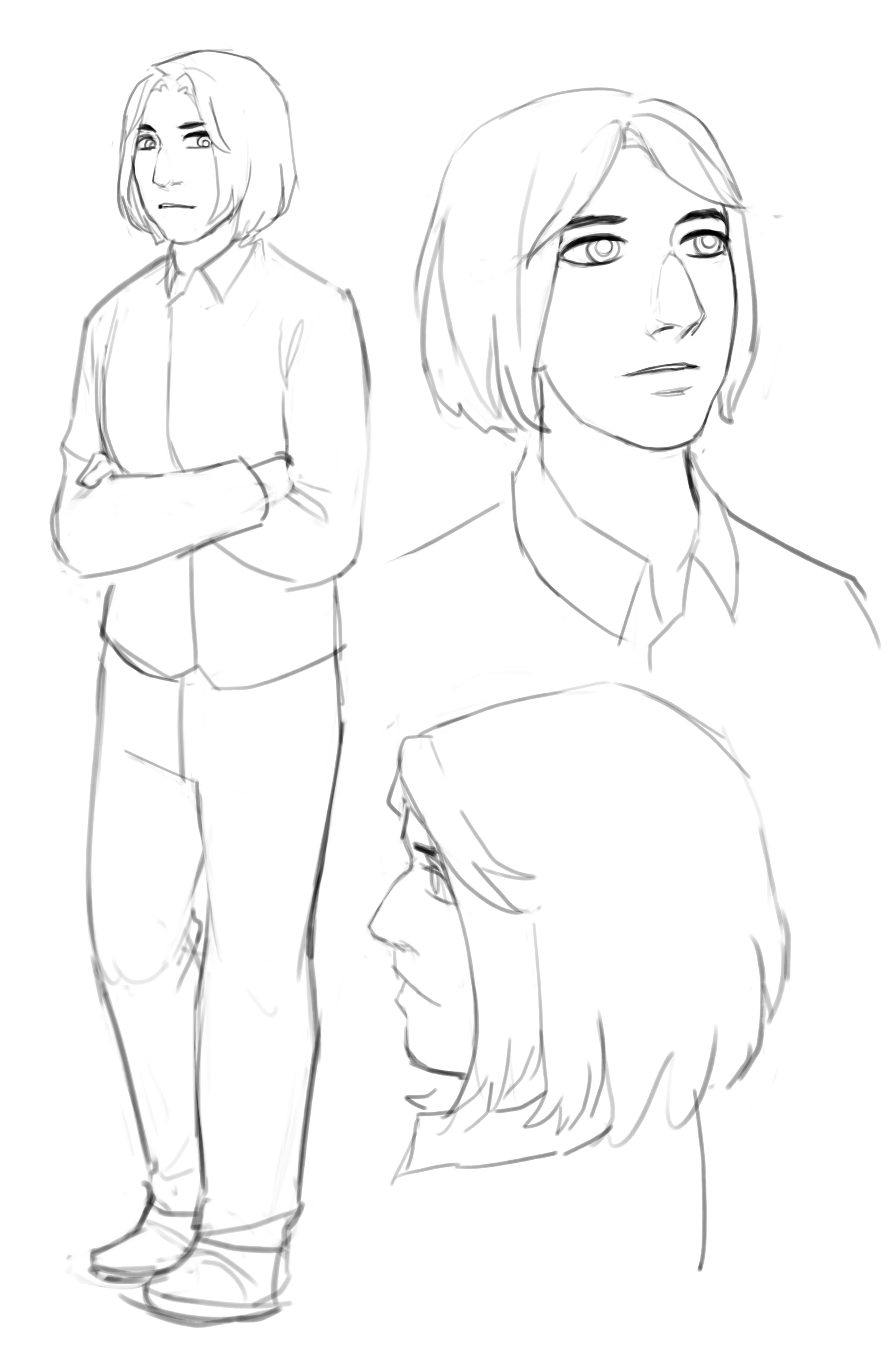